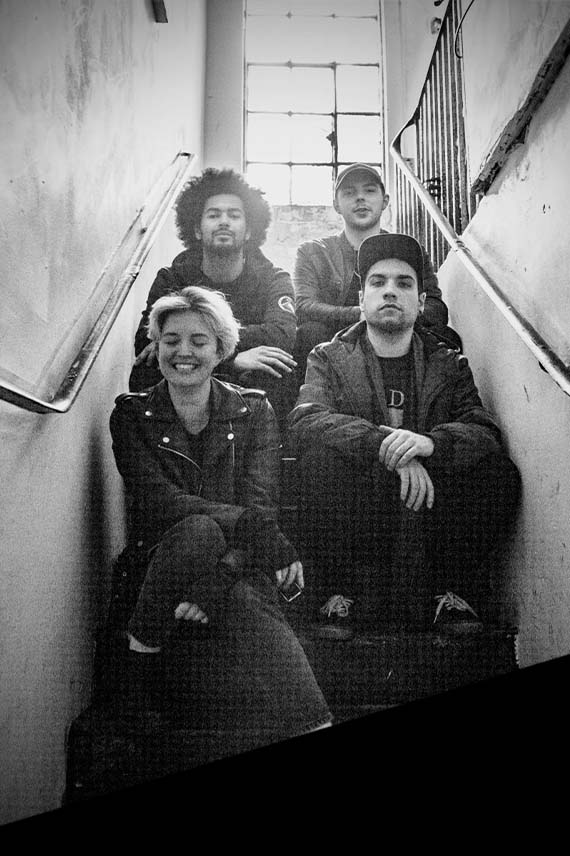 10:32 is the new project from London-based artist, Bridget Walsh, featuring Lyle Barton on keys, Radovan Brtko on drums and Digby Lovatt on bass. 2018 saw the band debut at the Isle of Wight Festival, followed by a headline tour of New Zealand, along with studio sessions in the UK, NZ and the USA. For fans of artists including D’Angelo, Hiatus Kaiyote, Kimbra, Tom Misch, Moonchild and more, 10:32’s booty-shaking soul-pop explores elements of hiphop, jazz, breakbeat, drum & bass, r&b and neo-soul, but isn’t afraid of a good old fashioned breakdown, or an epic synth solo.Bridget is originally from Aotearoa (NZ), and has been touring with UK bands since 2013, taking the stage at a number of iconic global venues and festivals, including Glastonbury, Boomtown, Sono Centrum, Latitude, Estragon Club, Subsonic and the Edinburgh Fringe. Lyle is a Guildhall Jazz grad, who’s playing with emerging UK artists including Poppy Ajudha and Emma-Jean Thackray. Radovan is originally from Slovakia, where he started touring with bands in his early teens, and Digby performs around the world with artists including James Vickery, Sody and Kelis.