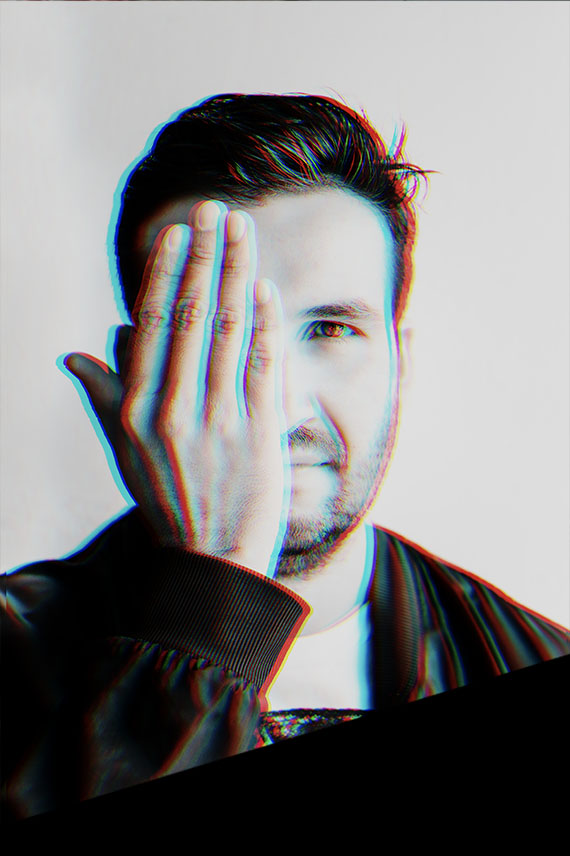 Leonardo Núñez, better known as Baqsy, was born in Guadalajara, Jalisco, a mexican city that has been the plattform of several renowned artists in different musical genres.
As for the electronic scene, it stands out considerably, being one of the cities in Latin America with the largest presence, both of djs and producers and massive events.Baqsy explores an adopted style in his sets and productions, genres ranging from progressive house to techno-melodic.At 15 years old he was introduced to the Psy trance scene, very strong in Mexico at that time in the early 2000s.Four years later he decided to move to London where he sharpened his musical ear with the unparalleled scene that Europe gave in Techno music.He currently belongs to two major labels on mexican scene from Guadalajara: "House of mamba" which explores rhythms within the African line of house and the "Faith and Devotion" label known dj Dogma, which fuses darker and more rhythmic experiences in the dance floor.
He has shared stages with internationally renowned artists such as Hunter game from the Afterlife record label and Last Night on Earth, with the HVOB duo, Andy Martin from Mole Audio, Dogma, Maria Caan, Thalamo, Tribu Modular, among other djs and producers.
Baqsy