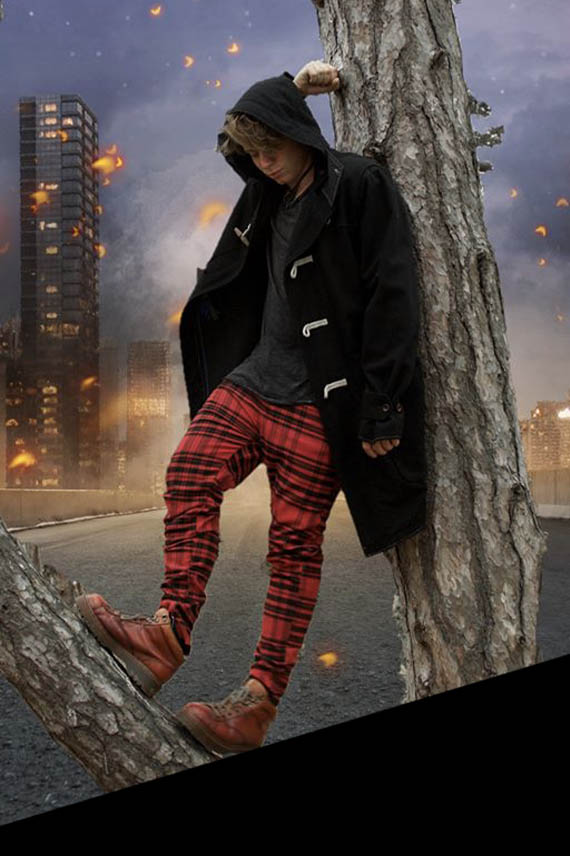 Who Is Ben Denny Mo? Born in South London but grew up in Gozo, one of the Maltese islands. Music has been a big part of Ben's life from a very young age, playing gigs around Malta alongside many top local musicians. Ben currently lives in North Norfolk. Influences & Musical Path Musical influences include John Martyn, Led Zeppelin, Citizen Cope and John Butler, and with a vocal voice that covers a wide octave range, Ben's songs have a very distinctive sound. Describing Ben's sound is not easy and he's adopted the genre Acoustic Soul to reflect many of the songs that he performs. Either solo or with his band, Ben's live shows have helped him to win many new fans, despite there being virtually no music available on-line for people to listen to. Ben has played at some of the biggest British summer festivals including Glastonbury and Cambridge Folk Festival in 2019, as well as performing live on national radio. His song Heart Sleeves was the BBC Norfolk Introducing Record of the Week and he has also sung live at BBC Music Day, as well as twice at Omeara in London. 2020 will see Ben release a new 5 track EP. Recorded with Rhys Downing (Mark Ronson, Mr Jukes), resulting in a shift in sound, with a number of songs having a strong ska/reggae feel and a sound reminiscent of Mark Ronson/Amy Winehouse, as well as the odd stripped back acoustic number.