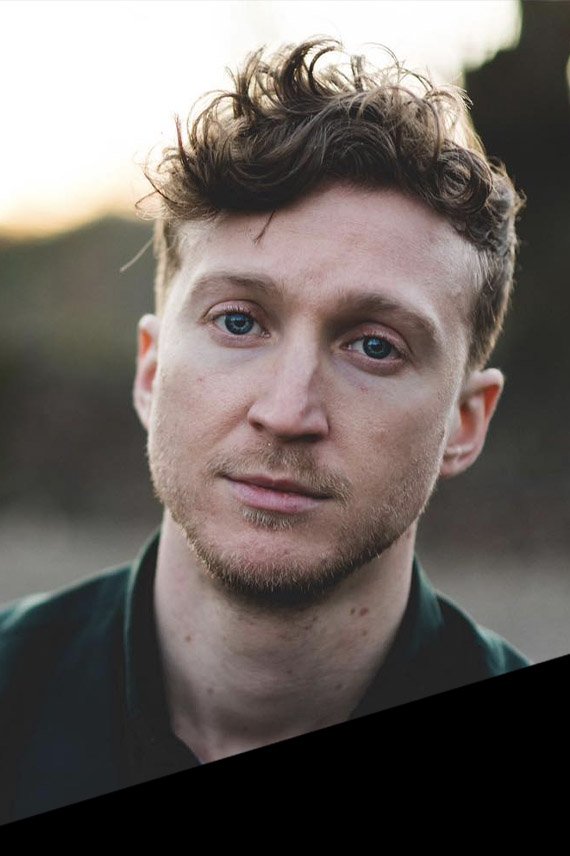 Growing up on a staple musical diet of alternative rock, folk and electronica, equally matching his love of classical music, Ed switched his childhood instrument from violin to guitar and pursued his love of song-writing, whilst harnessing his metronomic skills as a beatboxer.

Influenced by his obsession with ambient electronic artists such as Bonobo, Boards of Canada and Four Tet – Ed set out to create the same vivid and textural musical landscapes, but only using his organic vocal beats, acoustic guitar and loop station. The resulting sound is an electronic infused, pop-laden and folk-inspired tapestry, with clear nods to revered songwriters such as Jeff Buckley and Ben Howard.

His latest release, the hip-hop infused Found a Place (feat. Lady Sanity) featuring Birmingham MC Lady Sanity, was met with critical acclaim when unveiled to the world in June 2017, with significant support from BBC Introducing, leading to the track being spun multiple times on BBC 6 Music by Tom Robinson.

This was off the back of the success of 2016's Unseen EP, which received rave reviews from Louder Than War, Counteract and the BBC. Unseen was spearheaded by house tinged pop banger Symmetry (Radio Edit) the video for which was premiered on It’s All Indie and the song played on match days at Villa Park, which was special for Ed as a lifelong Aston Villa fan.