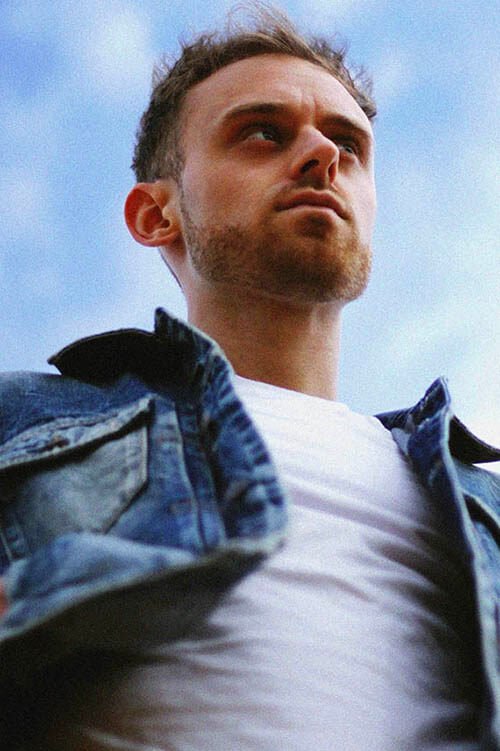 "FØNX has always been a deeply independent artist. Largely self-taught, his work nestles between the margins of R&B and pop, hip-hop and electro, all while treading its own path" - Clash Magazine

Shortly after graduating from The Brit School FØNX gigged his way around the South East and London circuit, playing at festivals such as Cornbury Festival, Barn on The Farm, LeeFest and Isle Of Wight Festival.

He self released two EP’s written and produced solely in his bedroom, which gained attention and support from BBC Introducing’s Abbie McCarthy and airplay from BBC 1 Huw Stephens, BBC 2 Dermot O’Leary and BBC 6 Tom Robinson. This interest led to songs being playlisted in over 600+ Caffe Nero stores gaining over 2.8 million streams on Spotify.

Around this time FØNX also co-wrote and featured on Sonny Alven's single ‘Irregular Love’ in 2015 which gained major radio airplay in Norway, playlisting in stores around the globe and has amassed over 7million streams.

After working with Grammy Award-Winning Producer Tommaso Colliva (Muse, Franz Ferdinand) FØNX started releasing music under his alias and during 2017 released 'Can't Get Enough' which hit no.10 in the Main Club Charts with a club remix by Vargenta.

With great support from BBC Introducing, sync on Channel 4, playlisting in Zara stores and Spotify’s ‘New Music Friday’ and Apple Music’s ‘Best of the Week’ playlists, FØNX has been in the studio working with producer Hugh Worskett (Rae Morris, KAWALA, Leo Standard).