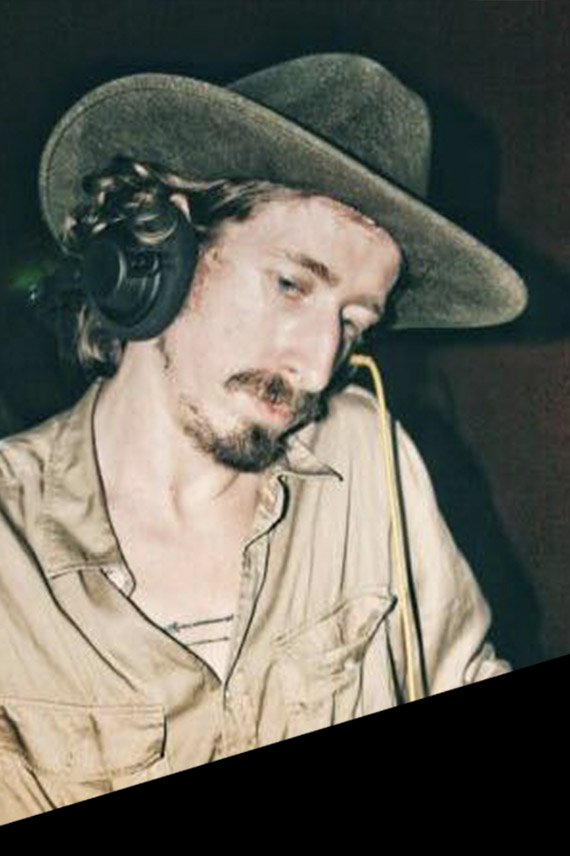 All about House and Disco with a Funky touch

Gledd developed an appreciation for the black music at an early age. Its sound is a complex tangle of black music, electronic sound and djing. He started its career playing in some of the most known clubs of its hometown (Pordenone) and at 19 he moved to London to look for new music experiences. Eventually, Gledd parleyed the demand for a new international experience, moving in Madrid where he attended the high level course on Electronic Music Production at the SAE Institute. The combination of Gledd’s sounds, characterized by a refined selection of Funk Disco and House led him to early play in some of most respected clubs of the Spanish Capital, such as Taboo and Blackout. Back in Italy, he lived in Milan since 2015 where he played as Dj resident at PWP, one of the most highly regarded club in the city, and in other clubs of the city. At the end of the 2018 he moved to Tulum where he’s challenging himself with some of the best realities of the Mexican scenery.   He has shared the stage with names ranging from Benji B, Rahaan, Frits Wentink, SHMLSS, Luca Cazal, Yam Who?, LTJ, Hotmood, Javi Frias and many more.. He's working for labels as Rose Records, Masterworks Music, Tropical Disco, Salin Records,Wonder Stories, Nomada Records, Whiskey Disco , Midnight Riot, About Disco He started in 2019 a project called Saint Wax.