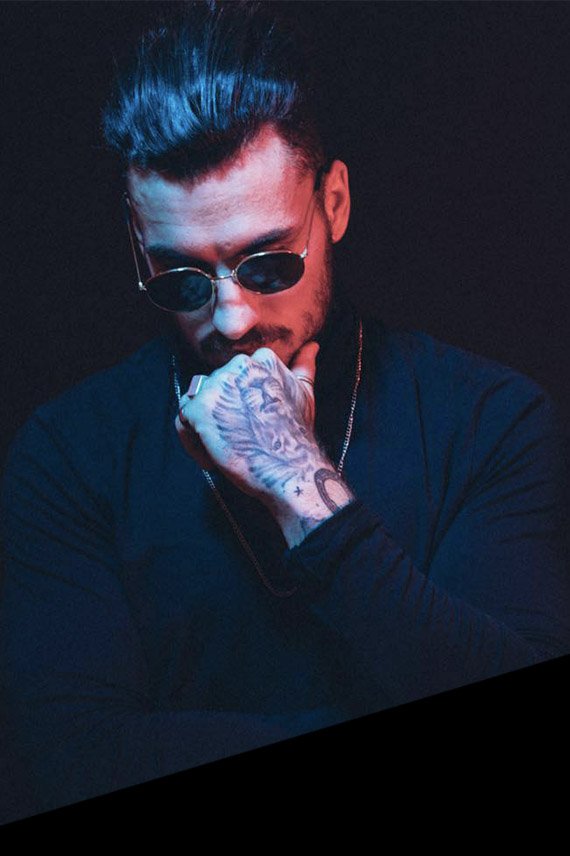 London based Artist and Producer JOSH WANTIE blends Electro beats and indie folk vocals with some classy production creating a unique blend of catchy indie electro. With a somewhat dark and alluring aesthetic that perfectly matches his sound, Josh has a mysterious appeal that is undeniably captivating to any listener. His career began when Josh was discovered whilst performing in a hotel lobby which lead to his signing a record deal in late 2015. Since signing, his music has been taking local and international radio by storm with hits "Brightest Light" and Go Under" amassing more than 35 million plays across platforms worldwide. “Go Under”, his debut single, has been featured on a Global TV advert for Kia Motors which amassed more than a million plays on YouTube in its first week alone. “Lifeline” the forthcoming 4 track EP is set for release early 2020 and is includes some of Josh’s strongest material to date. Touring locally and internationally he promises to be an act that we surely will be seeing a lot more of.