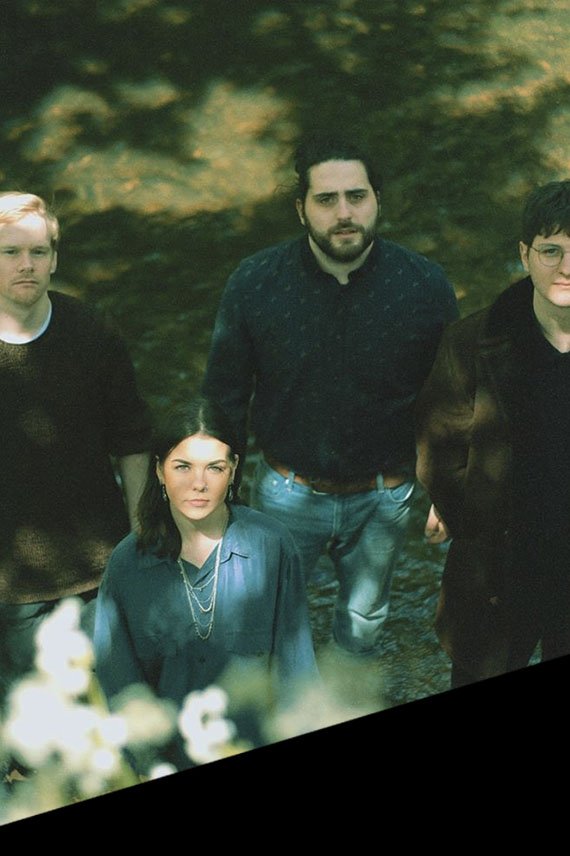 Laulia are a 4 piece, independent band from the South East. The moody alt-rock band fuse melodic, folk inspired vocals, with grunge-driven chords and raging riffs. Solo singer Lauren met lead guitarist Ollie in a local music shop, where the pair bonded over their music taste. After selling Lauren her first Mustang, the two started writing together. The fusion of their influences has now become the creative fuel behind Laulia. In the first few months of being together, the band featured on a punchy compilation vinyl released by Blood Records, in collaboration with Girls Against. Their original song ‘The Time Game’ featured on the record, alongside the likes of Dream Wife, Hinds, and Courtney Barnett. Since then, LAULIA have supported bands such as Rascalton, Valeras, Vinyl Staircase, The Estevans, Annabel Allum and many more..