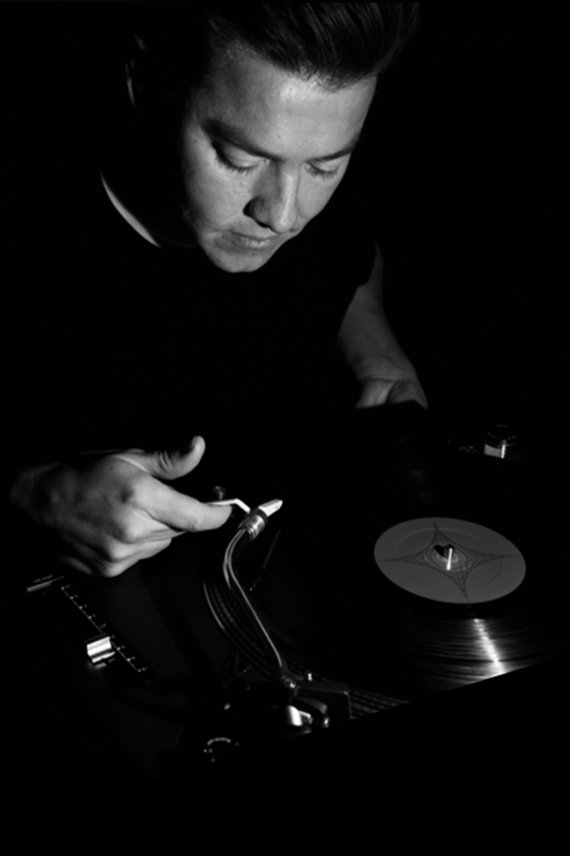 Mint Condition is a fervent believer that music and culture could heal many of our social obstacles and that is why since his teenage years he got involved in the local music and cultural scene by playing drums in a Hardcore / Metal band which led him to play in some underground venues like Foro Alicia.After this stage, his early 20’s Mint Condition started to develop a special love for electronic music by getting a couple of synthesizers, turntables and mixers, which grew his passion into collecting music in all of its formats, but specially on vinyl. The obvious next step was to become a DJ in order to share all this music he was collecting at that time. Some of his latest performances were at clubs like Departamento, Musak, Terraza Regina, Japan, parties likes Sunday Sunday and Radio Broadcast at Airelibre 105.3 FM, among others. He has shared DJ booths with national and international talents like Departures Records crew, Turning Torso, El_Txef_A, Funk D’ Void, Metrika, Silver Rider, Ed wizard, to name some of them. His Dj sets (most of the 100% vinyl) range from House, Techno, Disco, to Hip Hop, Soul, and Funk.After some time getting involved in the scene as a DJ, he decided to open a record store named Expendio records in 2015. This shop had his focus on vinyl and mostly electronic music. During this stage he developed a concept in which each fortnight was thrown in-store sessions with vinyl-only djs from Mexico and around the World. These sessions created a fantastic, engaged community in which music lovers came to know each other and share thoughts and ideas that eventually became big projects such as Casa Disco; another project he has collaborated on and helped to bloom.As his passion through culture and the underground scene keeps growing, the evident way to keep promoting it was by developing a podcast in April 2018 named Conversaciones de Altura. In each episode they invite different cultural participants that range from musicians, promoters, club owners, to international reporters, writers and sports professionals. Every episode is live streamed through Facebook and the audio conversation is also streamed through some of the most important podcast platforms such as Spotify, itunes, and Youtube. Some of it’s episodes have reached more than 15,000 views and listens. As music is a very important part of this podcast, a side brand was created called “Sesiones de Altura” in which it’s streamed live performances and DJ sets from a variety of locations. Lately they are organizing In Store Sessions under this brand at YuYu Record store. Furthermore he also collaborate and helped develop a new cultural magazine called Depósito Sonoro.Last but not least, he is currently working as a Booking Manager for the up and coming Record label Birth Portal which carries some of the best dancefloor DJs in Mexico such as Andrés Aguirre, Mejia, Jorgito and himself.