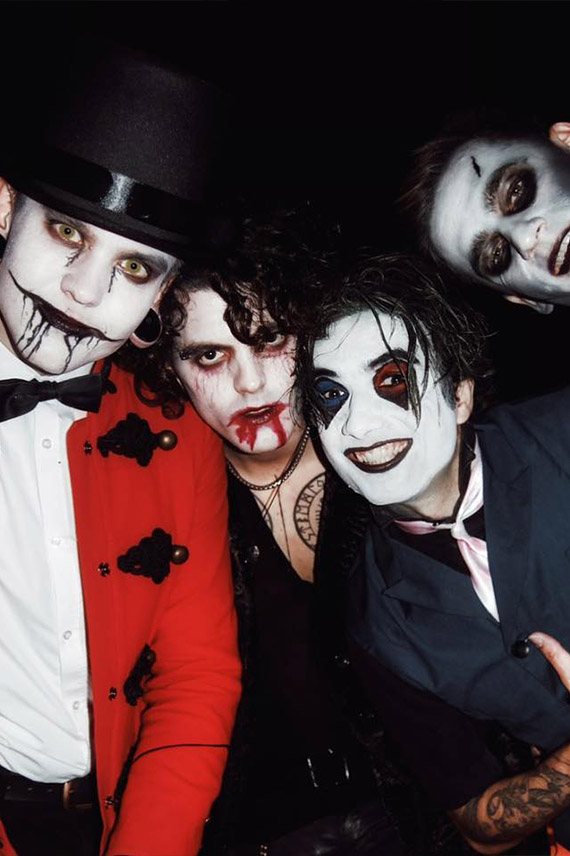 Røyaltee is a Rock'n'Roll band born as a phoenix from the ashes, as it was formed once Axi (guitar), Oli JJ (bass) and Luca (drums) were in the search of a new lead singer. The new beginning started in London, England in late 2018 - this is when they found Marcus (vocals) and together they started a new era for their band and rock music as you know it.
The story began with two of the band members and lifelong friends - Oli and Axi. After many years of playing music together, they decided to take it to the next level, and relocate from Slovakia (their home country) to the UK - London.
The search for a drummer was a little tricky. The band struggled with finding the right one, and as fate would have it, Axi met Luca on the street. He asked him to join the band purely on the basis that he looked the part. After separating with the previous singer, the guys had tried their luck with several vocalists until Marcus met them for their first rehearsal and it was an instant connection that told the guys that the band was finally complete.
These four guys have had a history of being in bands and making music for years prior. Each of the members had something different and unique to add to the mix. With influences ranging from Punk/Hard Rock, Glam and Grunge, to even genres like Funk or Classical Music. This, in addition to smart lyrics and the ability to strike a nice balance between complexity and catchiness, allowed the group to create their own unique style.
In just a few short months, they had created enough songs to begin playing live. And even though a new singer meant starting almost from scratch, the guys were never discouraged as this meant new ideas, more energy and greater performances than ever. The guys currently play local shows weekly, winning the hearts and support of old and new fans alike.
With headlining shows, recordings and festivals coming up, the passion in the band has never burned so strong and never before have the guys been more in love with what they do.
''From Luca's bedroom to the stage, Røyaltee has come to take the world by storm!'' 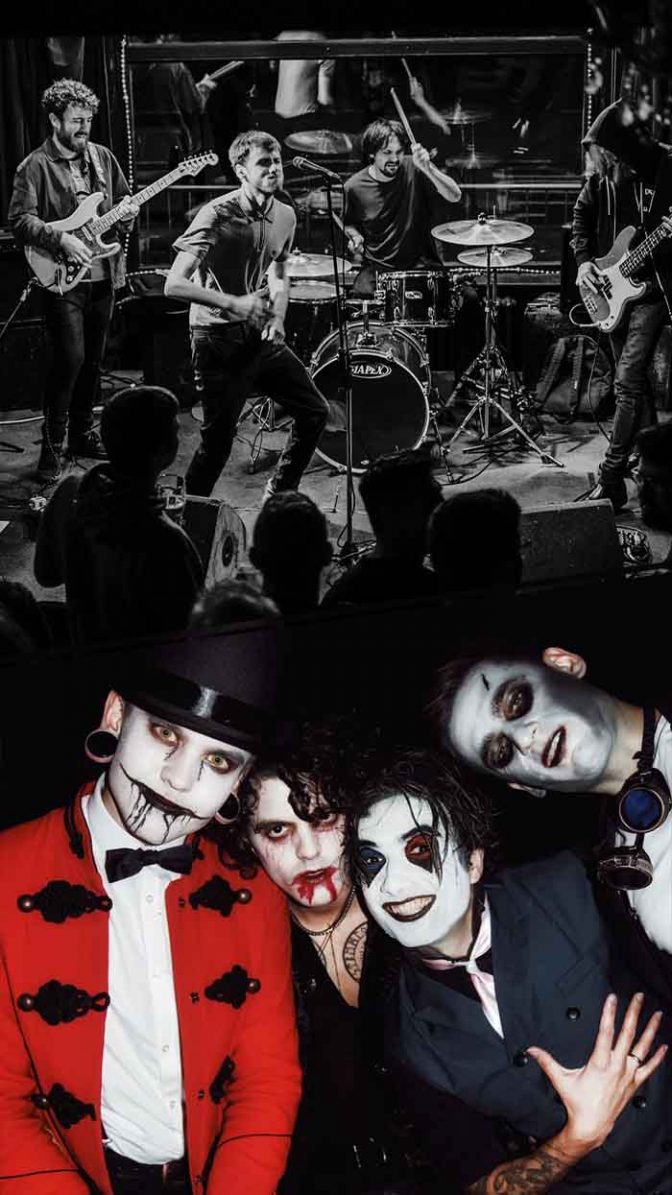 We Are Parkas with Røyaltee and guest live in New Cross

We are excited to welcome We Ere Parkas and  Røyaltee to The Amersham Arms. WE ARE PARKAS – We Are Parkas are the grit, guts, and passion that is missing from modern-day indie music. Matt Banks (vocals), Owen Stephens (guitar), George Hopkins (bass) and Joe Strauss (drums) have been writing and gigging constantly since 2015, perfecting their arena-sized sound and […]