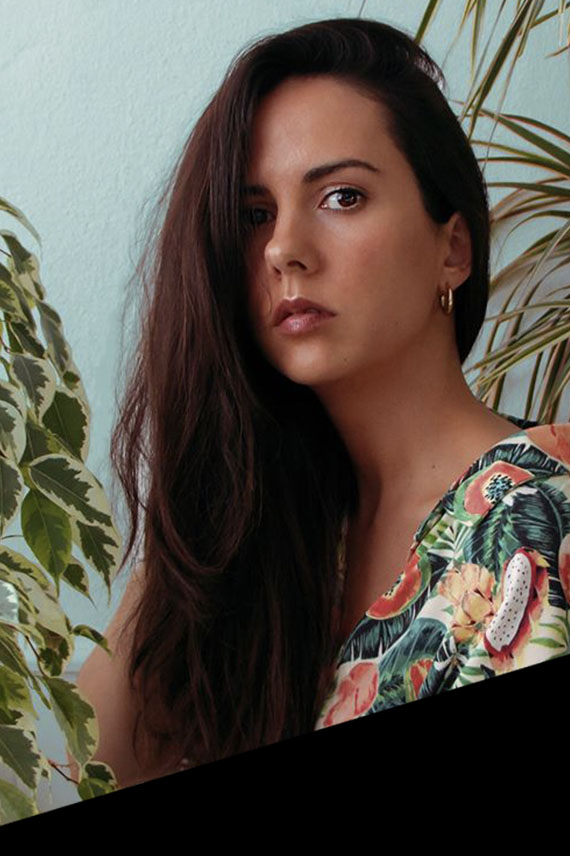 Ru is a London-based, multi instrumentalist, singer-songwriter. Her original songs include a mix of intriguing funky rhythms, catchy pop melodies and jazz-influenced scat solos, with lyrics that deliver powerful, inspiring messages to both engage and inspire audiences.A creative and industrious professional, Ru has performed over 500 live shows since 2014 at music venues, radio shows and festivals throughout the world. For example, she has performed at the Troubadour in London, Festival da Canção in Portugal, and the Liuna Downsview Park Festival in Toronto for crowds of over 70,000 music fans.Since 2014, Ru has been recording in the studio and collaborating with various international artists including Cassell the Beatmaker, Eric Appappoulay, Roy Merchant, Naweed Ahmed, Finnish producer Awakem, London based grime rapper KD, and the South African artist Gui.Her single “Summer Blaze”, released in 2015, received worldwide radio airplay including the BBC (UK), Adelaide Radio (Australia) and Seabreeze Radio (Florida). She also performed it live at the World Press Cartoon award ceremony in 2015. Her song “Emilia" was featured in the award-winning German Movie Stefan Zweig (Farewell to Europe). Another of her songs, "So Many Reasons", became the soundtrack for the TV series I love it, and reached Number 1 on the Reverb Nation Music Chart in 2013.