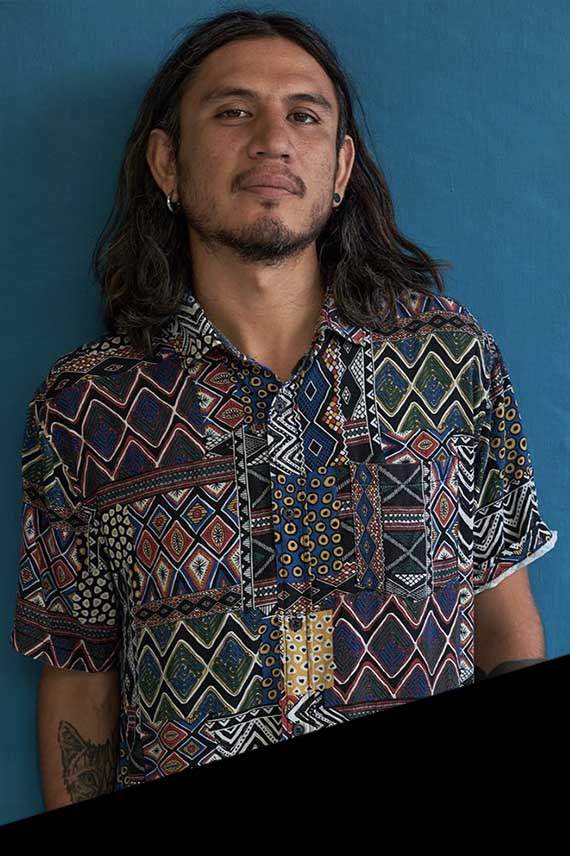 Mexican Disco-House adventurer  Juan Vargas, after his brilliant and solid career in his country and successful  tours over Europe and Asia  got the chance to become  resident dj of the infamous Ku De Ta in the magnificent “Island of the Gods”, Bali where is currently based and where rapidly gain reputation joining as well the rosters of Mrs. Sippy, Tropicola, The Backroom playing an average of  35 gigs per month, not an easy thing  for the new in hood . But his dj sets are remembered for his mixing technique, dynamism and also a great musical selection taking you on cruise of a wide variety of moods and genres with essences from the Soul, Funk, Jazz, Latin, Afrobeat, from Disco to House back and forth. His commitment and skills behind the decks has led him to perform in the best events and clubs around the world, as well as warming up the night for the most salient international house and disco djs. Juan has delivered his unique groovy style in many cities around the globe such as: Guatemala, Costa Rica, Bogota , London, Dundee, Dublin Waterford, Madrid, Barcelona, Brussels, Galway, Manchester, Paris, Singapore, Moscow, Bangkok, Jakarta, Bali. As a producer has releases on: Editorial, Hotbox, Masterworks, Hotdigits,Tropical Disco, Sundries, Wonderful Times, Alpaca Edits, Spa In Disco, Furious Mandrill, Noc Boots, Too Slow Too Disco and Deep Sense.