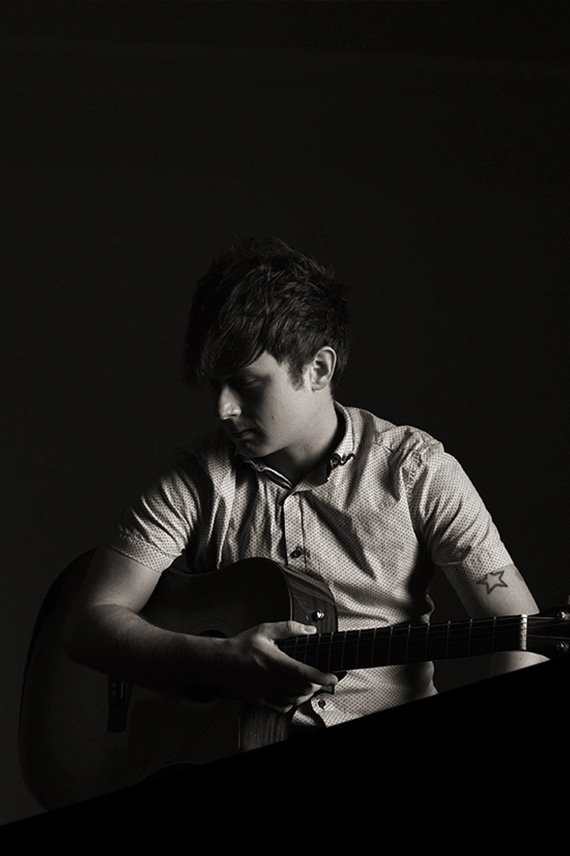 Tim Brooks is a singer songwriter from London. Taking equal influence from classic artists such as Bruce Springsteen and Tom Petty, to more modern examples such as Brian Fallon and Chris Cornell, Tim Brooks combines passionate, emotive lyrics, alongside raspy, high energy vocals. Having performed at Stone Free Festival (headlined by Yes and Scorpions) at the O2 Arena in London, and supported Will Varley (Xtra Mile Records) in Poznan in 2018, as well as having appeared twice on both Balcony TV and Sofar Sounds, Tim Brooks has released three singles so far in 2019, and has embarked on a UK tour (supporting Polish artist Peter J Birch), as well as shows in Belgium, Holland, Ireland, Slovenia and Germany. Currently, he is in the process of recording an upcoming three track EP, with further shows in both the UK and Europe scheduled for the remainder of the year.