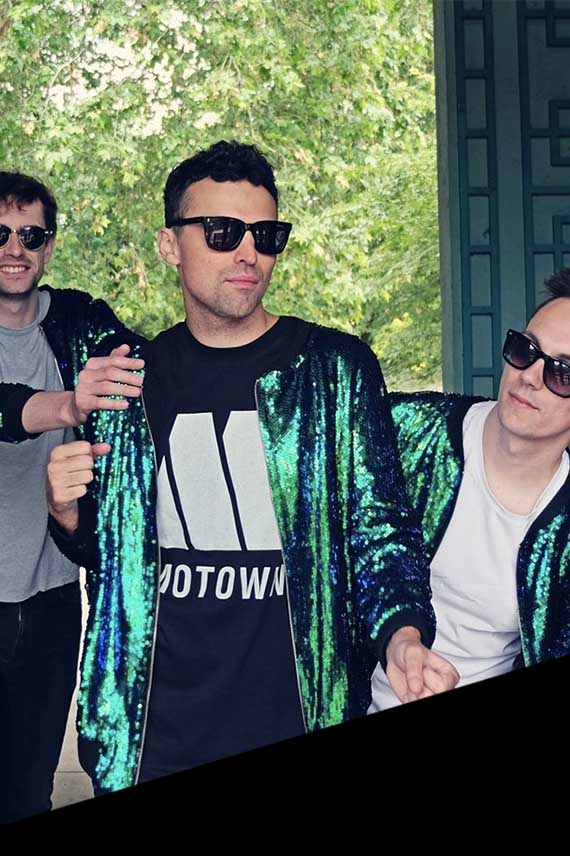 Hosts of a legendary Halloween party at The George Tavern in Mile End, London. Bedroom producers from the underground embracing the 21st century with playfulness and confidence. In the early days of Zkeletonz we raised thousands for the Save the George campaign, Support Act, a live music charity initiative which helps fund Refugee Action and Road to Freedom, and other important causes like Well Street Against Racism in Hackney, the Peckham Coal Line urban park project and The Bike Project, which provides free bicycles to asylum seekers.
In January 2017 we released our debut single ‘Trouble’ and our debut music video was broadcast by Channel 4 Sunday Brunch! Our ambitions now include bigger, better club nights and concerts, a tour to Europe, and being HARBINGERS OF JOY.