SLATER – For fans of Led Zeppelin and Catfish and the Bottlemen, SLATER are London’s very own hard hitting, indie rock n’ roll circus. With killer songs and energetic live shows, you’ll see for yourself why guitarist Harry Slater has been hailed a “guitar virtuoso” by Planet Rock Radio.

THE HAIREN – The Hairén are a Grunge-Funk-Punk band currently rocking around London. 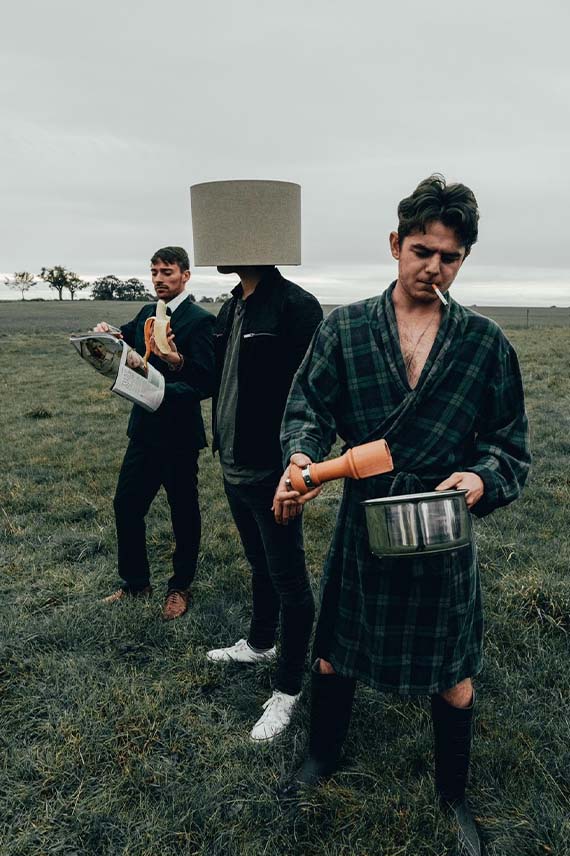 For fans of Led Zeppelin and Catfish and the Bottlemen, SLATER are London’s 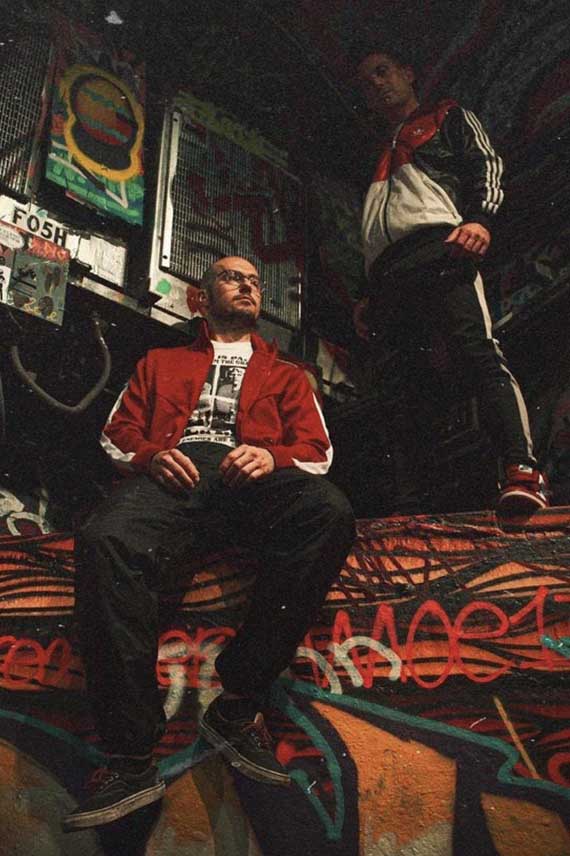 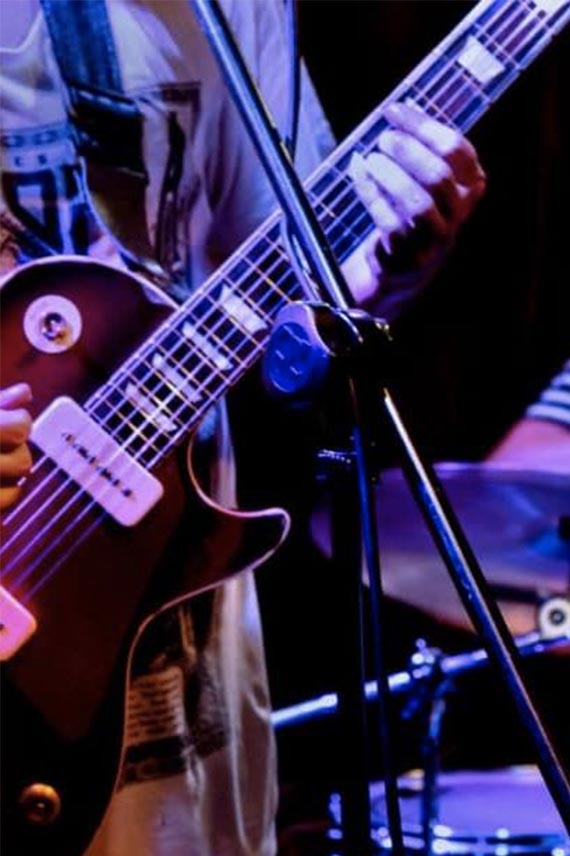