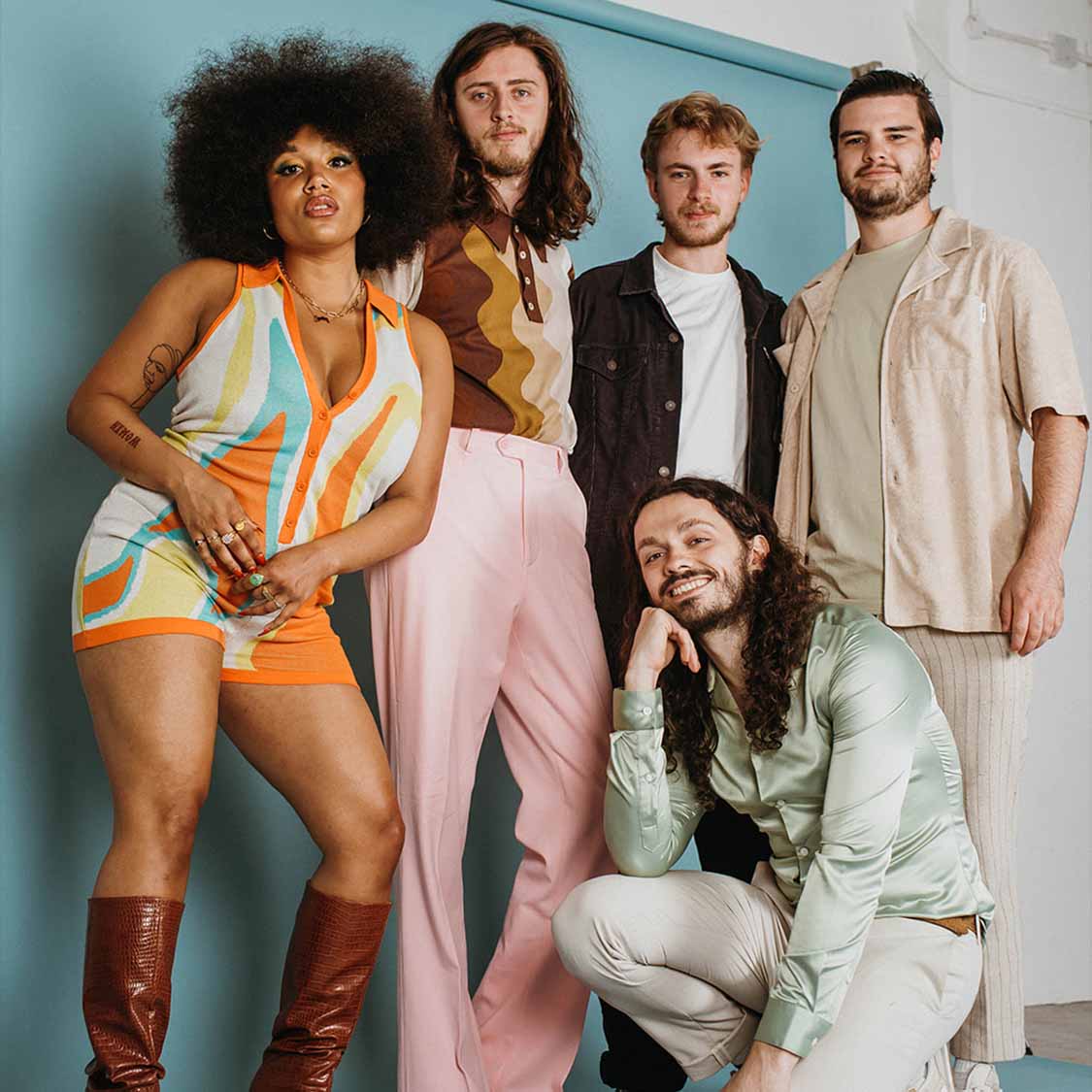 Gotobeat is excited to team up with Signature Brew Haggerston to welcome an exceptional lineup on Thursday, April 21st.

ZEBEDE – ZEBEDES sound marries an eclectic fusion of future soul, jazz and deep roots in funk in which they have reclaimed as their own to create a hyper-aesthetic sound. The homegrown band formed in London in 2018 have planted themselves amongst the growing London neo soul scene that they have paved the way in. ZEBEDE have acquired a loyal fan base in their short time with a show on the Barclaycard stage at British Summertime Festival last year and an intimate show at acclaimed Abbey Road Studios, amongst many other live performances – they combine their climatic songwriting with dilla flows to create effortlessly groovy shows to witness. In November 2019 the band self released their debut EP which gained support from tastemakers such as LOCK Magazine and soho radio. ZEBEDE is comprised of Leah Cleaver (vocals) Henry Combes (keys) Charlie dauber (lead guitar and vocals) Max Ashbee (drums) and Michael Jones (bass).

Millie Mountain – Millie has been writing music from the age of eight and has always had a way with words, from songwriting and poetry to being a lover of reading at a young age, she ties it all together and does what she knows best – expresses herself through word play with a certain ambiguity and consciousness. She has been singing since before she could speak, giving you waves of neo-soul and jazz and showing a certain versatility when exploring lots of different styles. Having been featured in magazines such as Wordplay and Abstract Stylist, played on radio stations across the UK including BBC London and taken part in interviews for podcasts with listeners in the USA, Millie is confident she will continue expanding her amount of listeners, taking it to a global level.

Georg’ Estelle – Both English and Italian, the London-based singer and dancer Georg’, has a soulful yet fresh voice. From music, dance to drama, performing has always been her number one passion and talent. Her music is developing more and more into a fusion of different influences, coming from Electro-soul, 2000s RnB and jazz, great female artists such as Erykah Badu, Sade, Jill Scott and Amy Winehouse. “My mum never played children’s music in the house, I grew up listening to Jamiroquai, Joss Stone, Jamie Cullum and many others”. With the passion in her voice and the honesty in her lyrics, she aspires to move something in the listener, sharing powerful messages of confidence and self-love. “I want to inspire people to be honest, caring and open-minded and most importantly… to make them dance”.