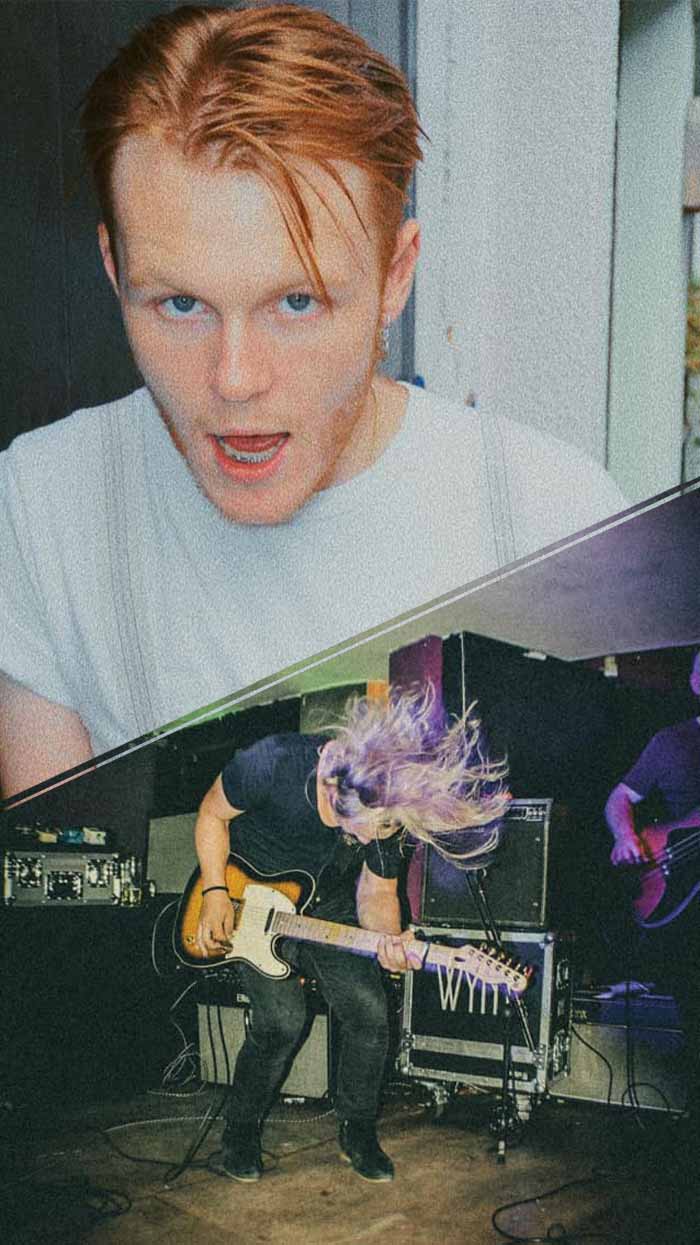 Harry Mold – Harry Mold’s 2nd single ‘Python’ is released October 4th 2019 via Touch Recordings: “Python is a song I wrote for the ‘snakes’ that surround us. It was written as an immediate response to a close friend being sleazy behind my back. My raw and honest ‘f*** you’ to those types”. “Mold is the antithesis of the algorithm – a multi-instrumentalist who funnels Generation Z’s experiences into coiled rock anthems.” – By Caroline Sullivan (The Guardian).

𝗪𝗬𝗡𝗧 – are a 5 piece Indie/Rock band based just outside of Cardiff in Rhondda Cynon Taff. The name is inspired by the 300 year old Billy Wynt that overlooks the villages in which the members currently reside and displays part of the heritage. What interested them the most was the tower’s mysterious and elusive history despite its long existence.After the official formation of WYNT in June 2018, the band locked themselves away in the back room of their local pub, working hard with writing, and perfecting their sound ready to record. 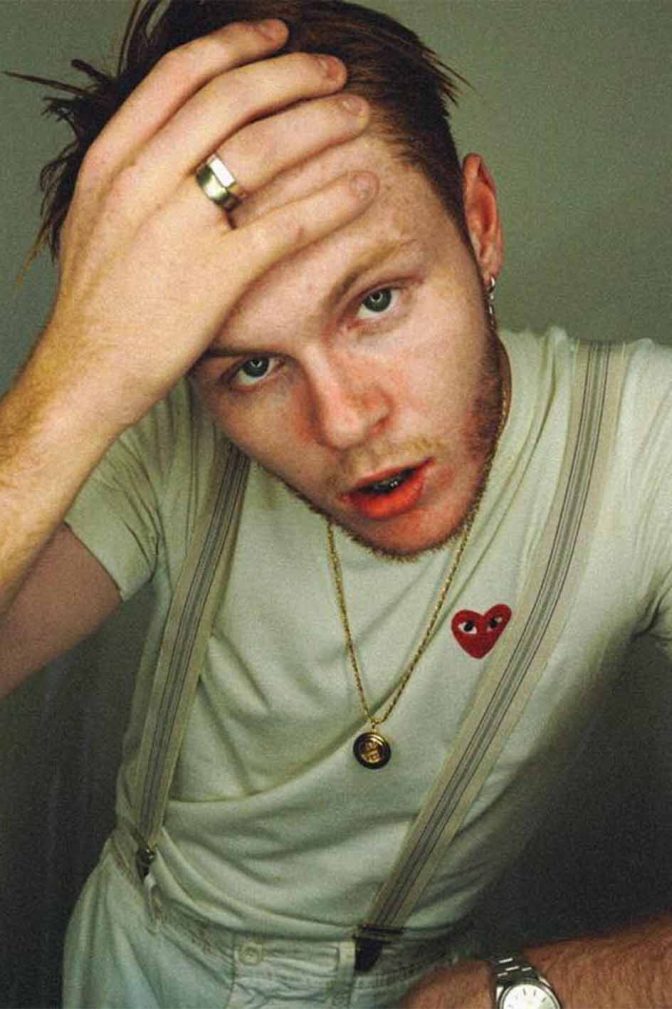 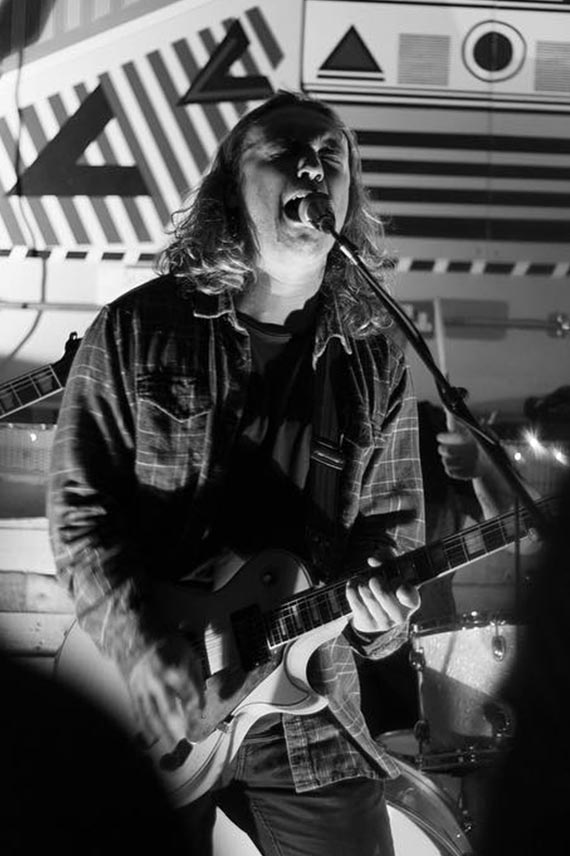