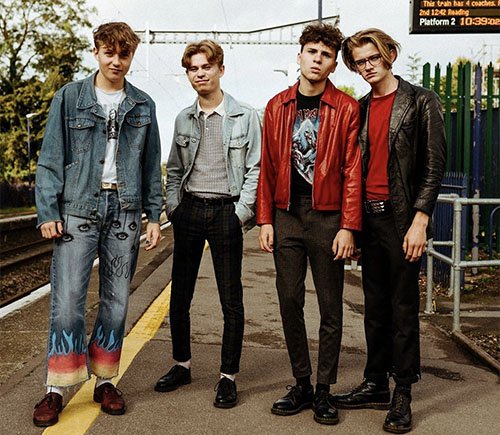 Gotobeat is excited to team up with The Amersham Arms to welcome an exceptional lineup on Saturday, August 1st.

LONGDAYLATENIGHT – Breaking out of the bright lights of Berkshire with a quirky hit of unique songwriting, LongDayLateNight tell stories of suburban boredom with vivid humour and angst. Catchy choruses and punchy riffs accompany lyrics relatable to those growing up in small towns, passing the time with Wetherspoons and grotty nightclubs.

BERT BRETT – Bert Brett is an exciting, up-and-coming artist from South London. Influences range from Jamie T and Alex Turner to The Kinks and The Clash, and his songs blend dynamic guitar lines with catchy pop melodies and poetic lyrics, capturing the bittersweet strife of modern life. After anarchic debut Anything was picked up by BBC Music Introducing London, regional UK stations, and streamed over 60K times on platforms worldwide, his next single, Pressure in this Town, is now due for release on April 24th. At a time when our world is in lockdown, the release speaks to a nation with its back against the wall. Gritty, raw, and with hooky vocals and riffs, it’s about resilience, taking risks, and making our own luck. The video, shot in the early-hours just one week before pubs, restaurants and venues were ordered shut by Boris Johnson, follows Bert as he navigates empty London streets and UK landmarks. Following recent solo sets in London (The Troubadour, Bush Hall), Bert Brett now fronts a newly-formed 4-piece band, playing under the same name. Pressure in this Town is the second single from a 4-track EP due for release in June. Bert will be bringing a new song to fans every 6 weeks in 2020. 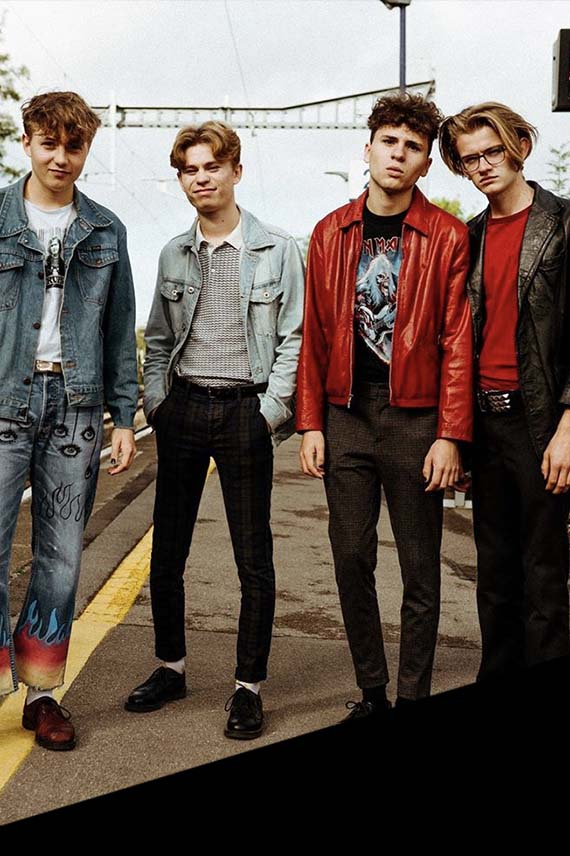 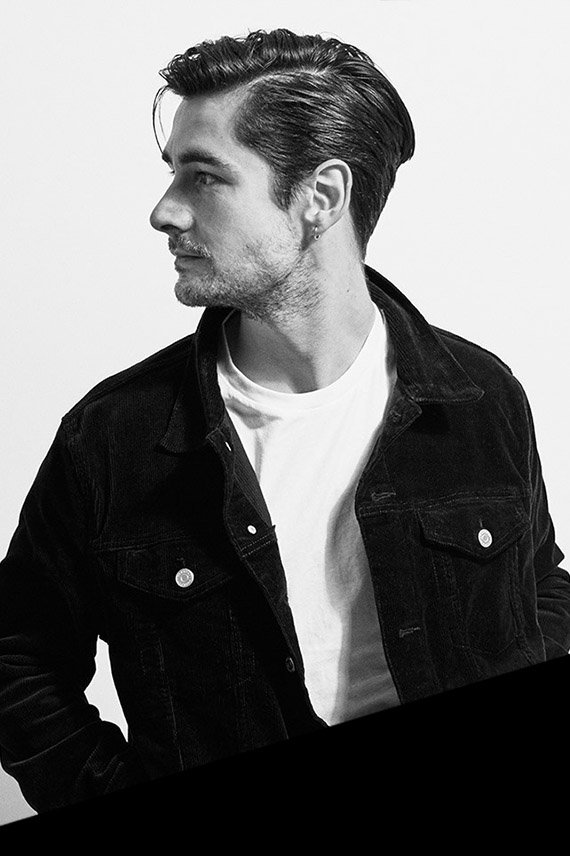