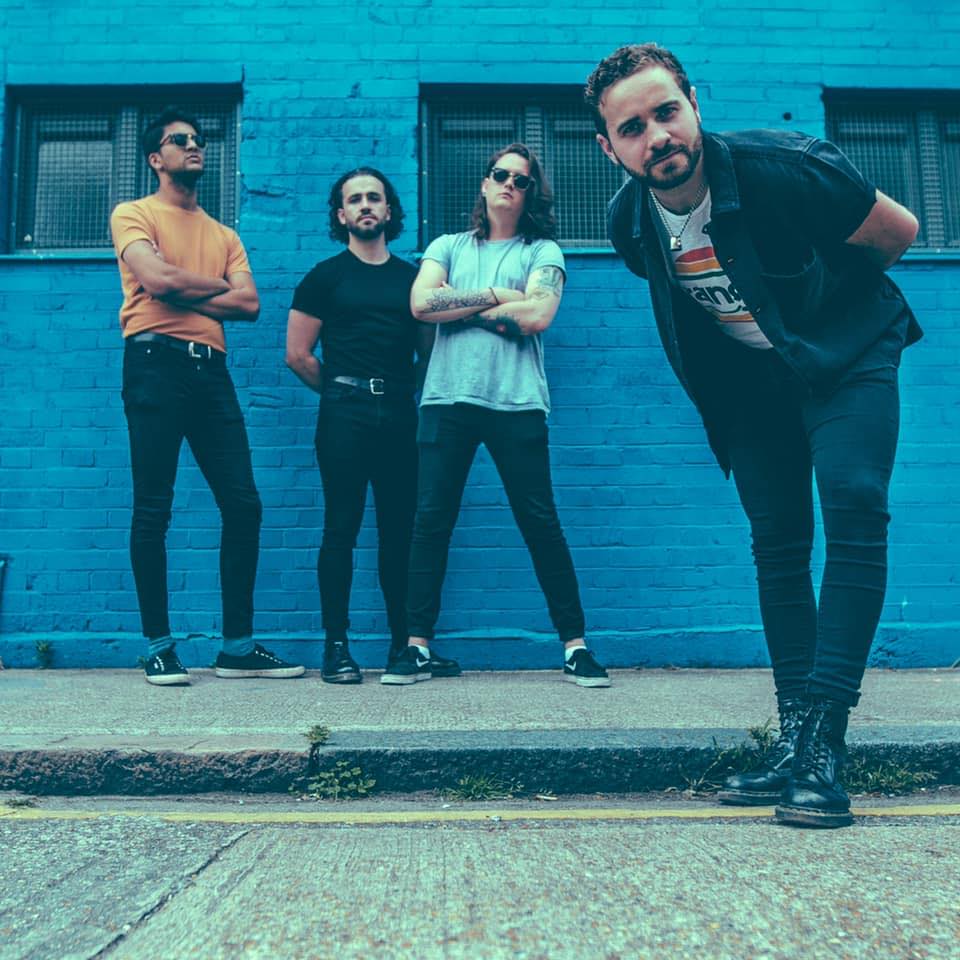 Gotobeat is excited to team up with The Victoria Dalston to welcome an exceptional lineup on Thursday, August 26th.

CARRY THE CROWN – Carry The Crown are bringing their energy driven version of modern alt rock to the forefront of the music scene across the UK. Known for their thrilling stage performances, they bring their catchy and anthemic sounds and mix them with a stage show that the crowds love. With an exciting commercial image, the boys both look and sound the part as a major band for the future. This, mixed with exposure from the BBC Introducing platform, has lead to the band being featured by Huw Stephens on his Radio 1 show. After the success of their first EP they are back with a matured sound that perfectly brings together the melodic vocals of bands like You Me At Six and smashes them together with the bouncy guitar work of Don Broco. The band are driven beyond belief and have achieved more in their first year than even they could have expected. After meeting in Lincoln one night and talking about their love of live music the idea for Carry The Crown was born. Since that date the fan base and support has exploded and fans are crying out for more of what CTC are creating.

HOW NICE – Playing the most exciting rock music in the country can be a lot of fun, just ask the ghost of John Lennon, or How Nice. Their powerful combination of guitars, drums and bass allows poetically nonsensical lyrics to intrigue listeners with the sincerity, or lack thereof displayed. Recounting late-night experiences in central London buying tea bags, psychedelic adventures in the woods or metaphorical journeys through the synapses of self, How Nice have no shortage of pretentious explanations for their songs.