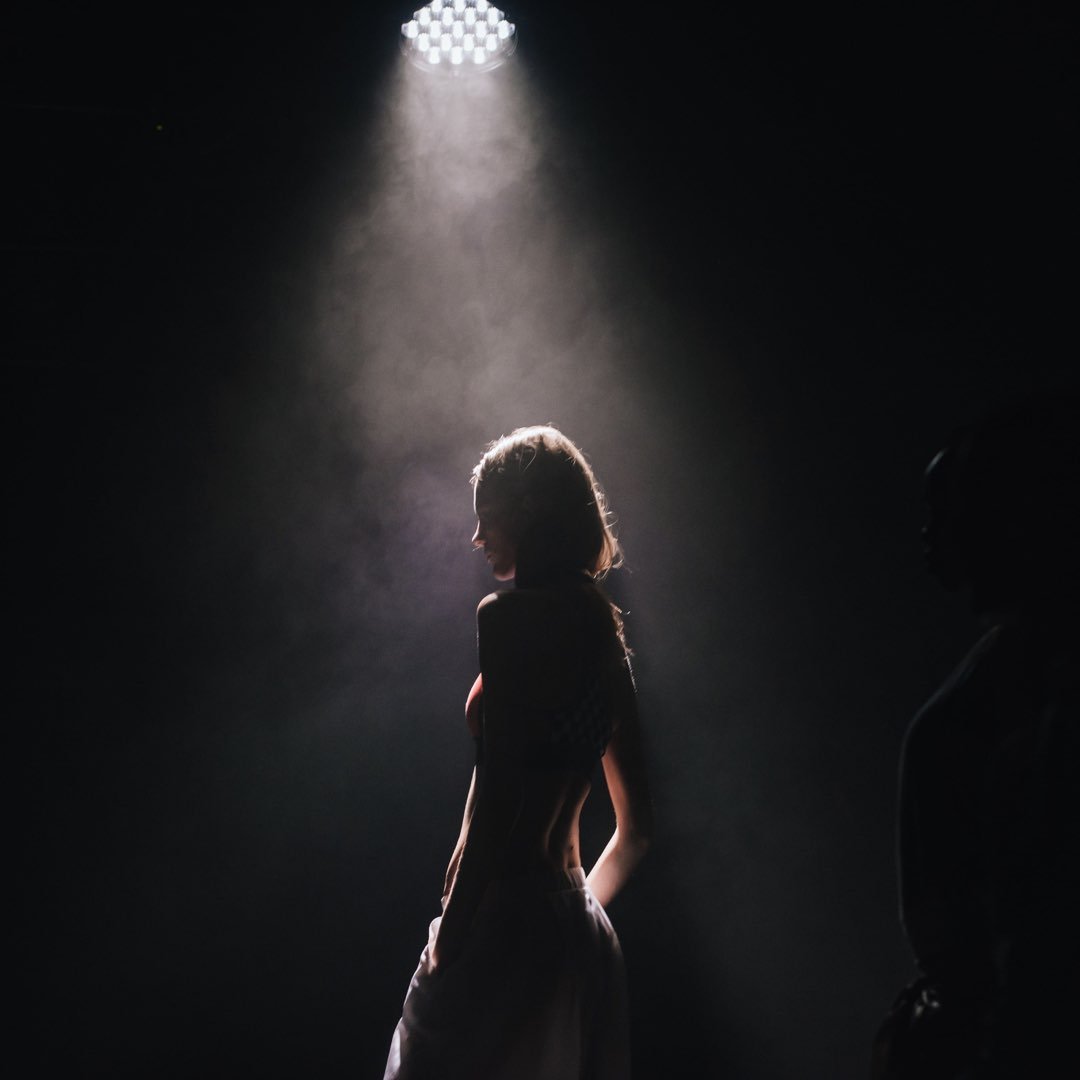 Gotobeat is excited to team up with the Amersham Arms to welcome an exceptional all female-fronted line up on Friday, June 17th.

DAYANA – DAYANA is Scottish /Colombian Vocal Powerhouse writing and performing with her talented band members. Proudly growing up in one of the most destitute areas of Edinburgh, DAYANA’s voice gave her wings that from her humble home brought her to London. They have released their first two singles and EP. DAYANA have played in various venues in London including: Fiddlers elbows a couple times, Hootannany brixton, Camden assembly, Notting Hill arts club and they played at a famous rock bar at the bannermans in Edinburgh and sold out for a great show, they have also recently performed at 3 sofar sounds and will be the main support for the band Wishbone Ash in October 2020. Enjoy!

Jazzi Sirius – Jazzi Sirius is a singer, songwriter, poet, rapper and performer from Camden – best known for her storytelling ability and unapologetic energy both on and off stage. She explores themes of heaven and hell, love and war, accountability and overcoming anxiety to a backdrop of trap beats, atmospheric baselines and psychedelic rock riffs; a genre she calls Ethereal Trap. With her first 2 singles dropping alongside boundary bending visuals at the end of 2021, and her unique style combining soulful-ethereal vocals with undeniable BARS, she has proven herself as an artist who’s not afraid to challenge the status quo.  Self proclaimed as ‘too big for the box’ she refuses to deny any of the faces that make up her multifaceted self; and suggests you do the same.

Maru Jota – I write songs to express what I feel and share my way of seeing life. I was born in Buenos Aires, Argentina and now I am living in London. Music has been with me since childhood and I love to share it with other people.

I am currently writing my second album, produced by Juan Pablo Delgado. My debut album “Literal” is an independent production that fuses reggae-jazz with Latin-pop, produced by Javier Zacharías. It has the interpretation of Sergio Verdinelli (drummer of Fito Paez and Spinetta), Andrés Rotmistrovsky on bass, the wind section of Los Pericos, Camila Buch on backing vocals, Nano Cantarini on guitars.