We’ll notify you as soon as all in-person events are rescheduled. All tickets remain valid, you are entitled to a full refund if you can’t make it to the new rescheduled date. Bear with us!

And while we wait for meeting in-person to be safe again, enjoy all of our online streams and events (over 150)! We have two amazing series of concerts (bands and DJs) available for free for all our members (or you can buy a tix and support the artists of such series, 100% profits go to them). 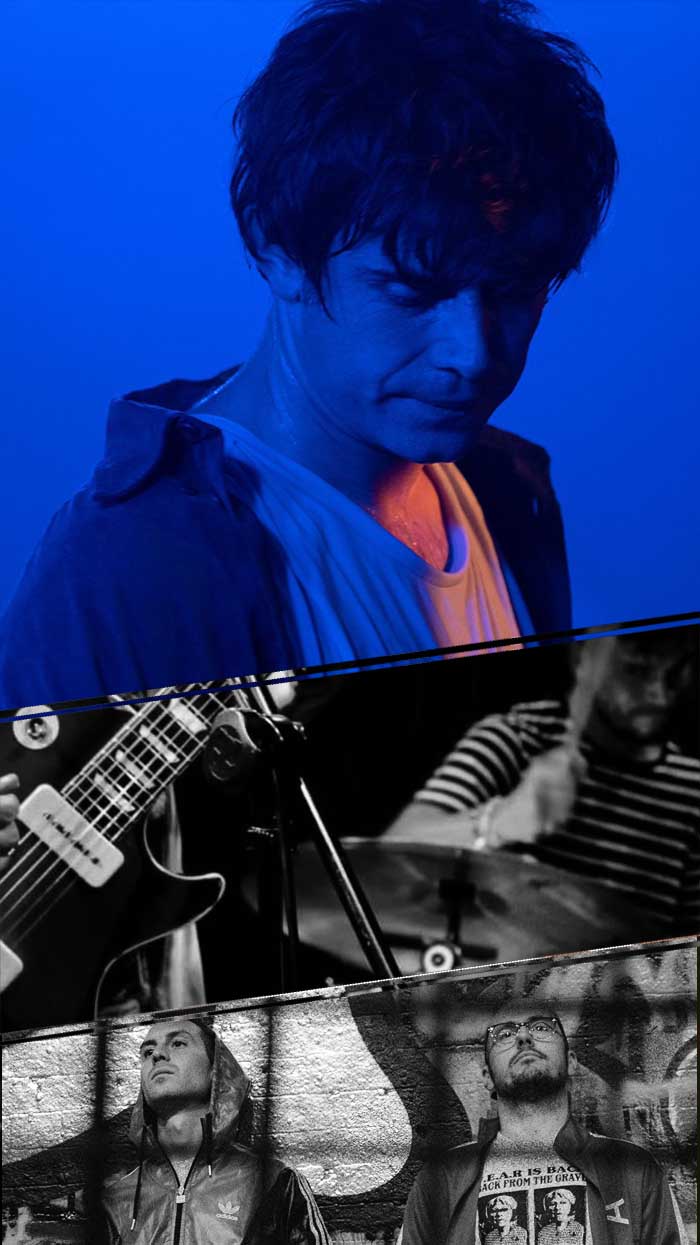 End of year gig and after party, Longy with The Hairèn and NoContent

We are excited to welcome Longy & The Gospel Trash to The Empire Bar for their last show of the year.

??After the gig, all Gotobeat ticket buyers and members will have access to an exclusive after party in Hackney, announced on the night.??

LONGY & THE GOSPEL TRASH– Longy ramrods his band from the seaside to east London for a last outing this year. Everest sounding guitars and with brother Ben Maskell on keys, a trumpet player who allows you to look into your soul and ask questions you may not want to. Raw, brutal and leaving nothing for the wolves to chomp on, Longy believes if you’re coming to the table bring something worthy of keeping your seat.

THE HÁIRÈN – are a Blues-Core-Grunge-Funk-Punk band currently rocking around London. They play shows and gather audiences but no-one really knows why? The Háirèn – it’s a Chinese word meaning “to inflict suffering and victimise someone’. Don’t worry, they’re not a Death Metal Band ? 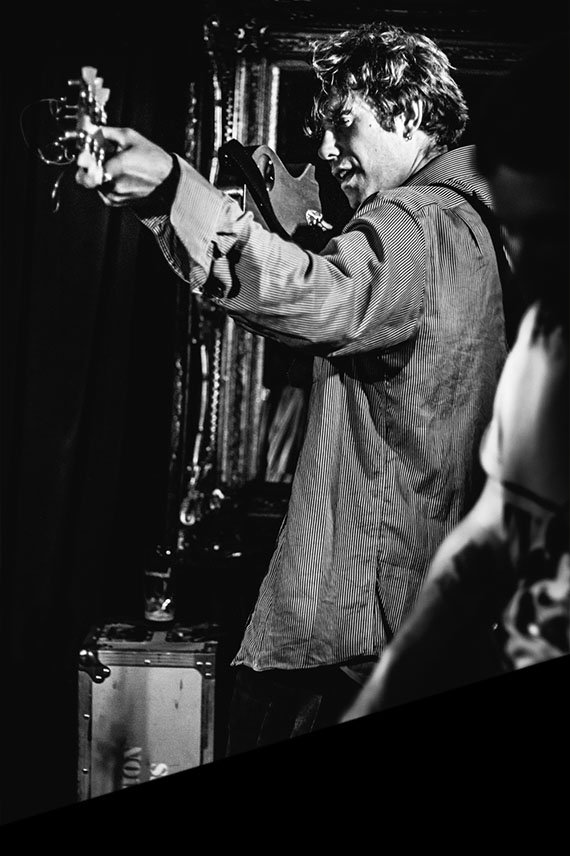 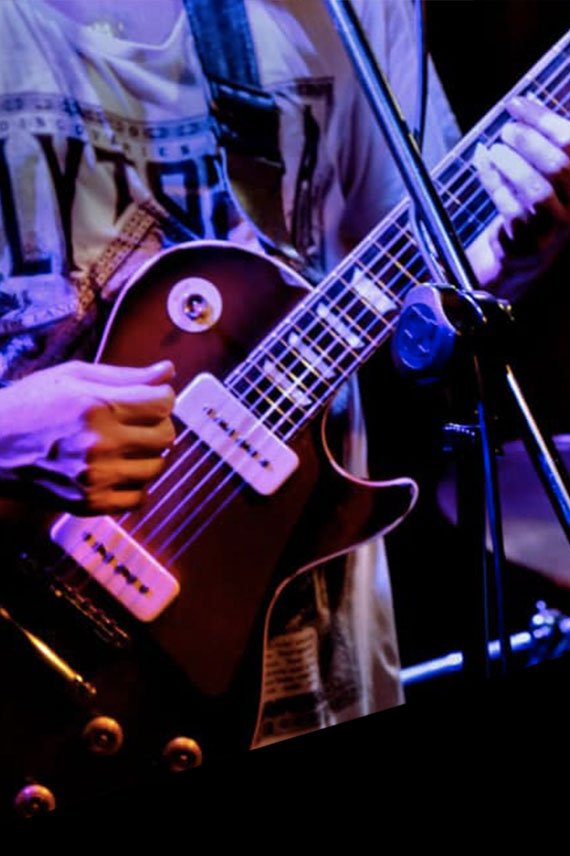 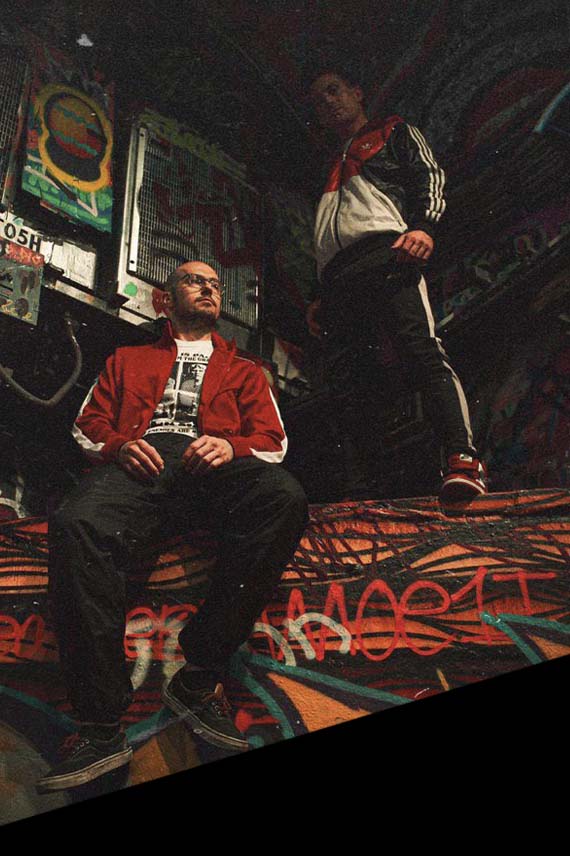