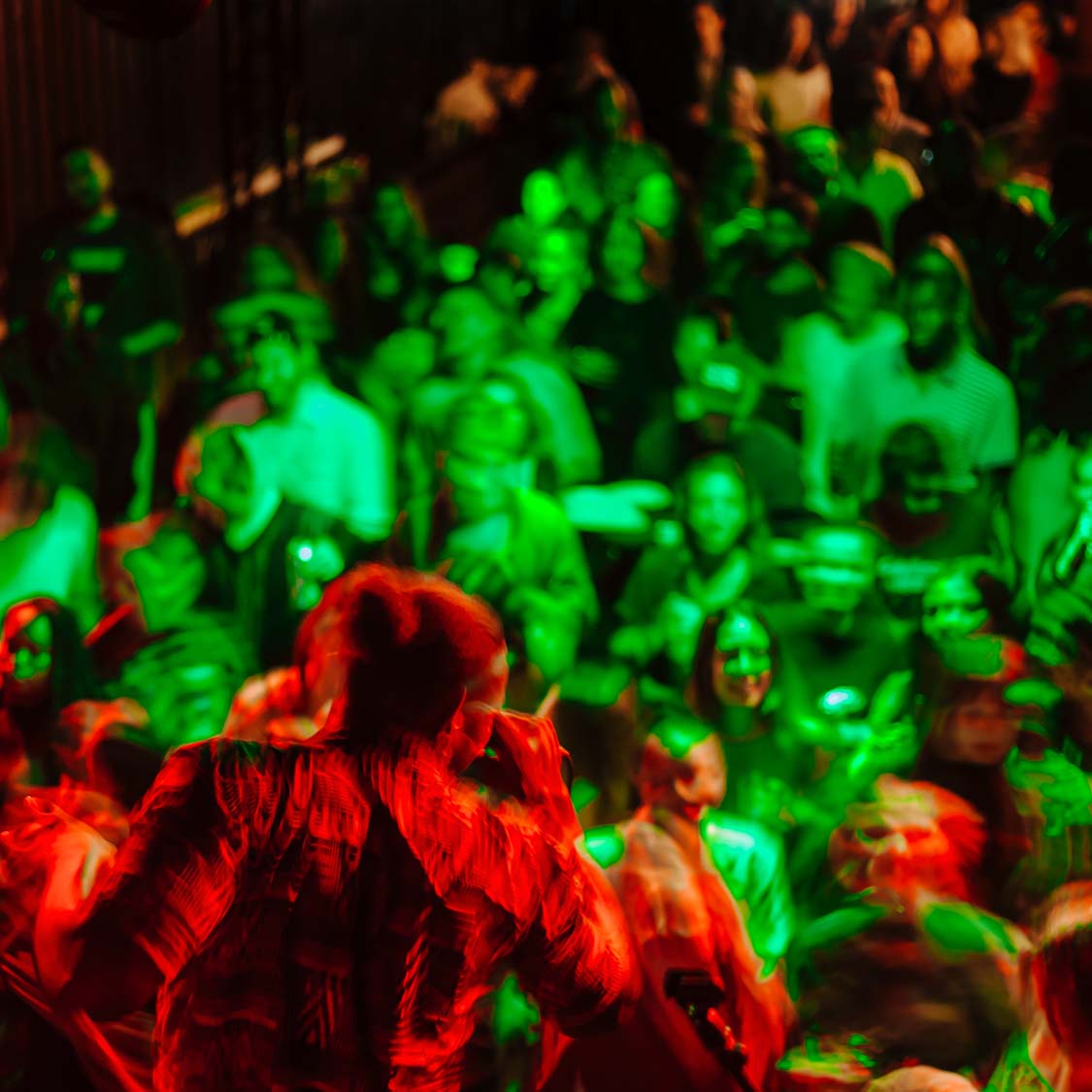 Gotobeat is excited to team up with Blaggers Records and Space 289 to welcome an exceptional lineup on Thursday, December 16th.

Longy – Longy is a songsmith/producer from Southend-on-Sea, Essex, England.   The seaside storyteller is heavy on endurance, calls his own music Gospel Trash, and likes to rustle your feathers whilst putting an arm around you, holding a mirror to your face.   He picked up the guitar because of Buddy Holly, shouts like Little Richard and says he wanted to make music that sounded noisy, raw and that emulated street sounds. From his days of busking to 500 shows in a year, from breaking his back to chaos in Barcelona, band brawls, tour shambles and fights with promoters, its been a Peter Pan’s playground showdown and we haven’t even got an album out of him yet.

JW Paris – JW Paris have been described as sounding like ‘Joy Division’ and ‘where gritty meets swaggery’, by Chris Hawkins (6 Music) and ‘Face melting’ by Jack Saunders. Now they have a string of stand out singles under their belt including ‘Favourite Thing’ and ‘Royalty’ mixed by JB Pilon (Kula Shaka) at the groovy Buffalo Studios and mastered by John Davis (U2/Noel Gallagher/Royal Blood) at Metropolis Studios.

Ali MacQueen – By now, he found himself in Wanstead on the greener periphery of East London, and began writing again. He sent home demos to a couple of independent labels where one, Blaggers Records, showed an interest. Eight months and one studio session later, “Loretto” is out having been produced by JB Pilon at Buffalo Studios, and mastered by John Davies (Noel Gallagher, Led Zeppelin, U2).

Jazzi Sirius – Jazzi Sirius is a singer/ songwriter, poet and rapper from Camden Town – best known for her storytelling abilities and unapologetic energy both on and off stage. Not ‘just a rapper’ and not ‘just a singer’ Jazzi Sirius has a multitude of artistic strings to her bow and promises to deliver boundary bending visuals & immersive live performances. Her story is one of stripping, pirates, malaria, mental health, the fashion industry, the rich, the poor and a whole lot more