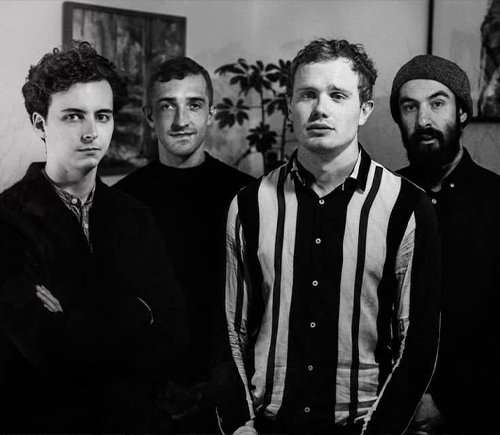 Gotobeat is excited to team up with The Amersham Arms to welcome an exceptional lineup on Thursday, December 17th.

On The Door £10
Free for Gotobeat members. More info here.

NATURE TV – Nature TV is Guy (guitar & vocals), Josh (bass), Zal (drums), and James (lead guitar). Nature TV’s sound is often described as 70’s soulful-indie music. The Brighton-based 4 piece was signed to Heist or Hit in August 2019 and released their debut single in September following with 2 more and their EP, ‘Emotion Sickness’. These received rave reviews (“Dreamily beautiful indie-pop” – Clash) and Spotify playlisting. Recent shows include supporting Trudy & The Romance on tour and opening for Swimming Tapes as well as Sofar Sounds shows across the country.

FOREIGN TV – ‘Foreign TV’ sees the psych-pop four-piece introduce a sound that doesn’t allow the band to fall into the plethora of new music; it’s ambient, but with an edge that keeps it from fading into background music. While it’s little to go on, it’s enough to know that Foreign TV are starting strong and no doubt only going to get stronger. – Gigslutz / “Foreign TV” sees the band in laid-back, slacker mode but there’s a lot more to them than this side. And the track is a veritable earworm as in the few weeks since the gig I’ve unconsciously been humming it without realising – it just comes again and again. – Let it Happen Blog. 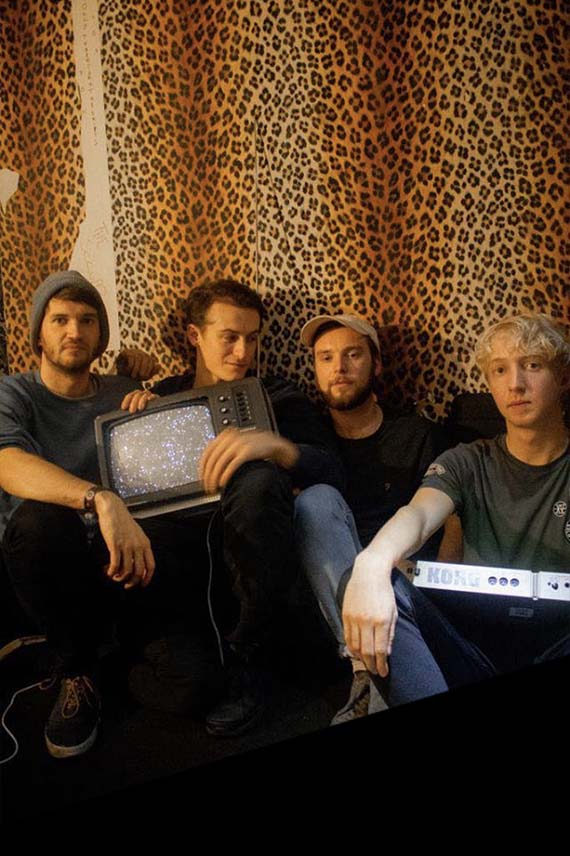