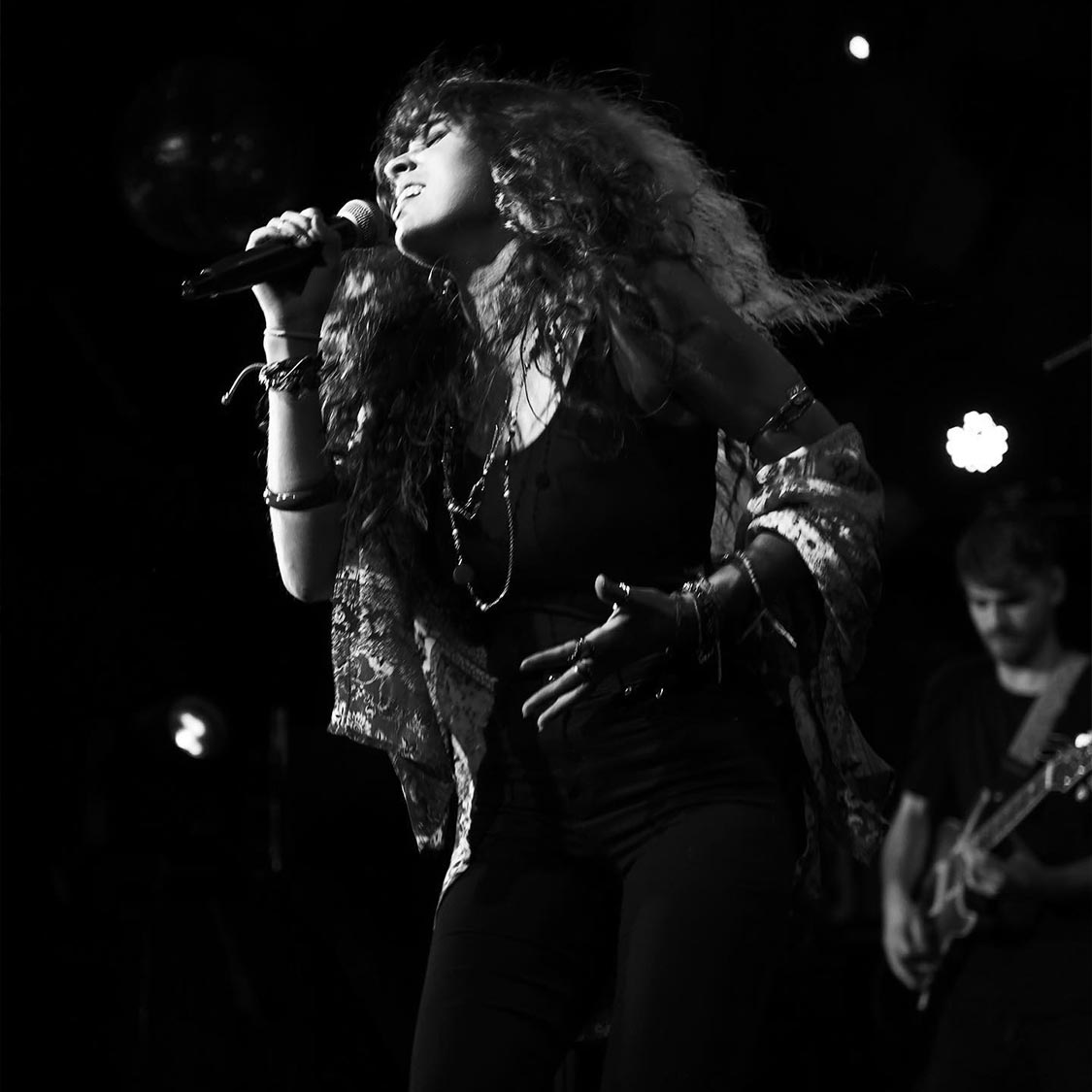 Gotobeat is excited to team up with The Amersham Arms to welcome an exceptional lineup on Friday, December 3rd.

DAYANA – DAYANA is Scottish /Colombian Vocal Powerhouse writing and performing with her talented band members. Proudly growing up in one of the most destitute areas of Edinburgh, DAYANA’s voice gave her wings that from her humble home brought her to London. They have released their first two singles and EP. DAYANA has played in various venues in London including Fiddlers elbows a couple of times, Hootannany Brixton, Camden assembly, Notting Hill Arts club and they played at a famous rock bar at the bannermans in Edinburgh and sold out for a great show, they have also recently performed at 3 sofar sounds and will be the main support for the band Wishbone Ash in October 2020. Enjoy!

JENNINGS COUCH – Born in the wilderness of New York City, raised in rural England and made on the streets of London, Jennings Couch is someone who embraces change. Constantly bluring the line between organic and electronic music with his big, anthemic tracks, Jennings is aiming to create a unique sound that is completely his own, thanks to blending genres like alternative rock, hip hop, indie and Lo-Fi. The lyrics then deal with a range of philosophical, social, and scientific topics from physics to heartbreak and everything in between. “What Jennings Couch is doing for the millennium is what Billy Idol did for the 1980s – push the envelope unapologetically marking his own paths and gaining followers at the same time. Vocally, Jennings Couch wears his heart on his sleeve and his experiences on his back.” – Artistic Echoes
Whether a result of his influences, travels, or tendency towards the obtuse, one this is certain: in an era of copycat faux-musicality, Jennings Couch is a refreshingly unique proposition.

PLAYGROUND CIRCUS – Playground Circus was formed in Greece in 2014 by John and El and immediately started playing shows all across Greece and Europe. Shortly after, the band landed a deal for a one-month residency at the legendary Whisky a Go Go in Los Angeles, California. After the summer of 2015, the band moved permanently to London where have been based ever since continuing their music career.