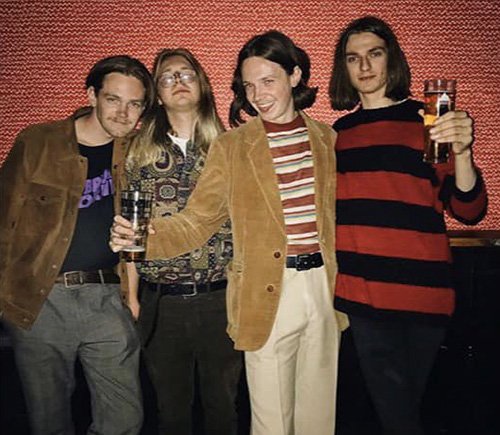 Sugarthief and guests live in Dalston

Gotobeat is excited to team up with The Victoria Dalston to welcome an exceptional lineup on Sunday, December 6th.

SUGARTHIEF – Sugarthief’s debut EP I Before E(P) was released in March 2019, launched at a Sold Out O2 Institute Birmingham. It features the singles Good Luck I Hope You Make It and Modern Man which continued to demonstrate the evolution of their sound compared to their earlier releases.Sugarthief have performed with acts such as The Twang, The Night Café, Mini Mansions, Cosmo Pyke & Willie J Healey in the past and the end of 2019 saw them support JAWS on their UK tour, a special show with Californian Psychers Sugar Candy Mountain and a Christmas party supporting Birmingham legends, Swim Deep including a Wolf Alice DJ set. These shows also saw a change in the line-up, as drummer Reece Downton played his last show with Sugarthief at the end of their October UK tour, solidifying his place in the Sunflower Lounge’s history with an epic drum solo to end the show. Previously on the keys, Harry Handford (Spilt Milk Society, Astles, mr. marmite) took over the kit and Louie Buckley King (Astles) joined the band on keys. With these changes in place, the rockin’ continued. Sugarthief are currently recording part 2 of I Before E(P) and look to release it later in the year. The new material will be centred around their long jam sessions that have long driven the experimentation and improvisation that was first starting to develop in their debut EP. 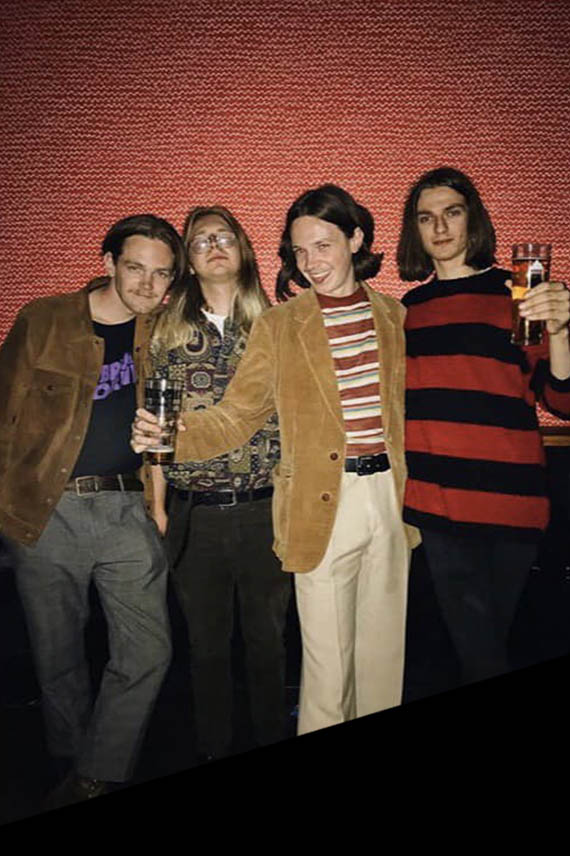