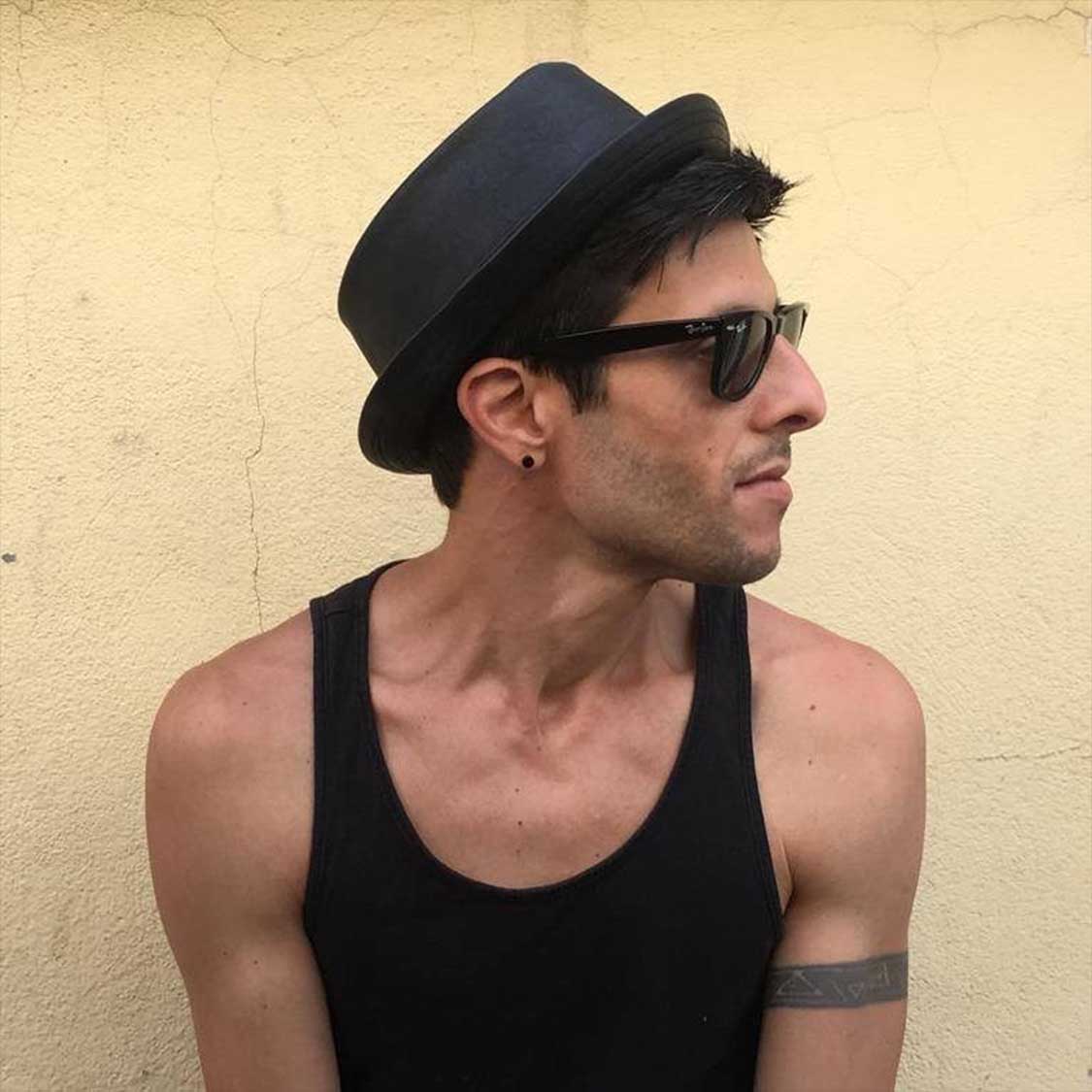 Gotobeat is excited to team up with Paper Dress Vintage to welcome an exceptional lineup on Wednesday, December 8th.

FILIPPO BONES – Filippo Bones felt in love with music at a very young age through rhythm. Rhythm was everything and it took very little before he self-taught how to play drums. Although in his career played many different styles, Reggae has been a big influence along funk and all the 70s – 80’s groovy genres. After a long journey he decided to give up drumming, and few years later, through an old friend, he started singing and recording some ideas that then became songs.
That was the moment when he decided to make his first debut record in his home studio based in North London (South Tottenham) in a neighbourhood where there still the sense of community and people hang on the streets. “Filippo claimed that this is the place that has inspired his songs.” His music is made of 3 main ingredients: Groove, melody and the message: “music from the people, for the people”. It comes across as a very positive and upbeat style but there is also a message of hope, revolutionary at times.

DUKE & THE DRY CLEANERS – We make music that makes us feel good, and we hope it makes you feel good, too. 💜💃 “Catchy lyricism and powerful sounds…There’s no doubt listeners will be enticed by their infectious vibe” – Music Trails In 2017, Oli Duke (lead vocals/keys/songwriter/co-producer) began working in a London studio with co-producer Arjun Doel on a project that eventually developed into Duke & The Dry Cleaners. His tracks have been brought to life on stage by scintillating performances from some fine musicians:  Harry Gould – Bass, BVs, MD Joe Williams – Drums Max Ellenberger – Tenor Saxophone Toby Daintree – Guitar Eva Perrin Fontana – BVs  Each has brought their own musical identity to the table, resulting in a unique sound combining funk, disco, soul, jazz and dance. With releases poised throughout 2021, listen out for more of the same.

VINSCAT – Vinscat is a singer-songwriter from the south of France. Her music is with a vivid blend of pop, hip-hop and jazz. With a mix of staccato lyrical phrasing, jazz and folk melodies, and contemporary pop production, she’s graced the stages of Sofar Sounds London and headlined a sold-out show at the famous Notting Hill Arts Club.