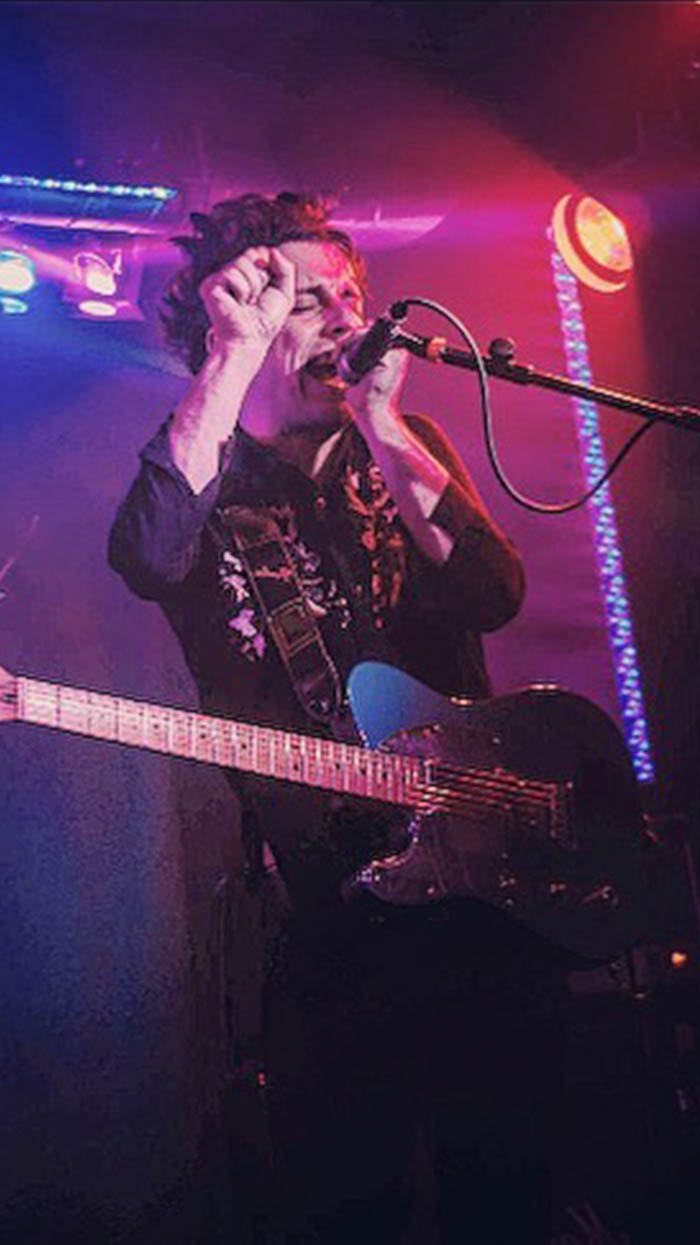 Dramalove, Bad Progres, The Kanz, Of Petra live in Dalston

This event is organized in collaboration with Gigride. The event is free for everybody and tickets won’t be checked on the door

DRAMALOVE – Hailing from Brighton, exuberant alt-rock three piece Dramalove mix guitar based rock with electronic angularity and darkly poetic lyricism. The band originally started out in Turin, north Italy, 2005 from twin brothers Diego and Riccardo Soncin under the name No Gravity. Their music evolved from a guitar based hard rock to a more dark and dreamy sound, with each song featuring different subjects, ranging from failed romances to inner self analysis, anxiety for the future and rage.

The Kanz – are Stadium-Punk Rock Music. The band is known in London for their high-energy shows with entertaining, emotionally involving and innovative punk rock/ alternative music.

Of Petra – We are a four-piece instrumental progressive rock jazz funk fusion band from London, UK, influenced by the likes of Pink Floyd, Led Zeppelin, Jimi Hendrix, Miles Davis, and Herbie Hancock. We’ve been playing since 2015, our music is based on rhythms and groves, 70’s funk, rock, and jazz fusion, psychedelic soundscapes and leaves plenty of space for improvisation and imagination.