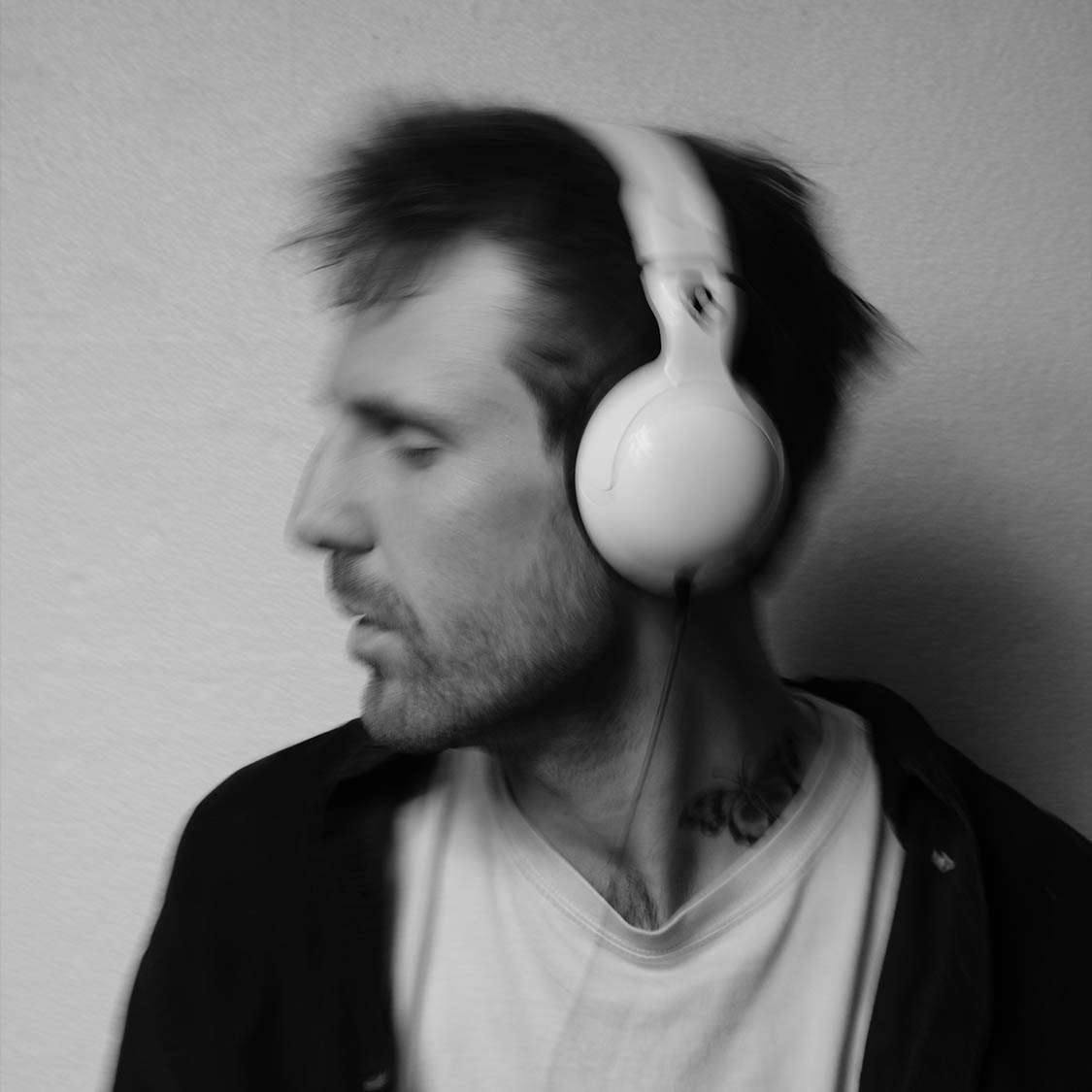 Gotobeat is excited to team up with the Amersham Arms to welcome an exceptional lineup on Friday, February 11th.

JOHN DHALI – Combining prophetic lyricism, instantly familiar melodies and voice that can whisper in one moment and soar in the next, John Dhali’s music is a tonic for the soul. A truly DIY artist, his uniquely powerful concoction of Folk/ Soul/ Indie has no less found its way onto BBC Radio 1 and 2, and earned him appearances alongside Frank Turner, Lucy Spraggan and Scott Matthews.

John’s music is full of positive energy. Onstage with nothing more than a voice, an acoustic and a stomp box, he can lead a room on a journey through deeply moving, heartfelt valleys… to all out pumping, raucous peaks!

John began writing songs at the age of 14 as a means of coping with the pangs of young love, loss, and disillusionment with the world around him.

“I’ve always been a feeler. My mum was always telling me to ‘let it out’ as a kid, so music naturally became my outlet for that.”

A tormented youth marred by mental health issues and drug use forced John to turn inwards, and with the help of a Hindu Guru, he underwent a dramatic transformation at 18, which became the main fuel behind his music. Whether singing about relationships, life lessons or past experiences, there’s a spiritual undercurrent in his songs which, regardless of your standing, you can’t help but be uplifted by.

Not to be missed!

COLOURSHOP – Colourshop is a singer-songrwriter one-man band. Italian born, London based, Alfredo Salvati moved his first steps in the music world at the age of 10. He took his chances 10 years ago when he moved from Rome hills to London.

​Drawing on influences from the folky harmonies of Neil Young to the honest storytelling of Tracy Chapman, and mixing these with cinematic pedal effects, Colourshop is creating a sound that blends masterfully gentle guitar, melody and rhyme into a soundtrack of poignant millennial longing.

DEA DOYLE – West London’s Dea Doyle is a 22 year old singer/songwriter. Inspired by the likes of Fleetwood Mac, Carole King and Joni Mitchell, she offers quick-witted lyrics about love life and heartbreak, yet always with a memorable chorus.