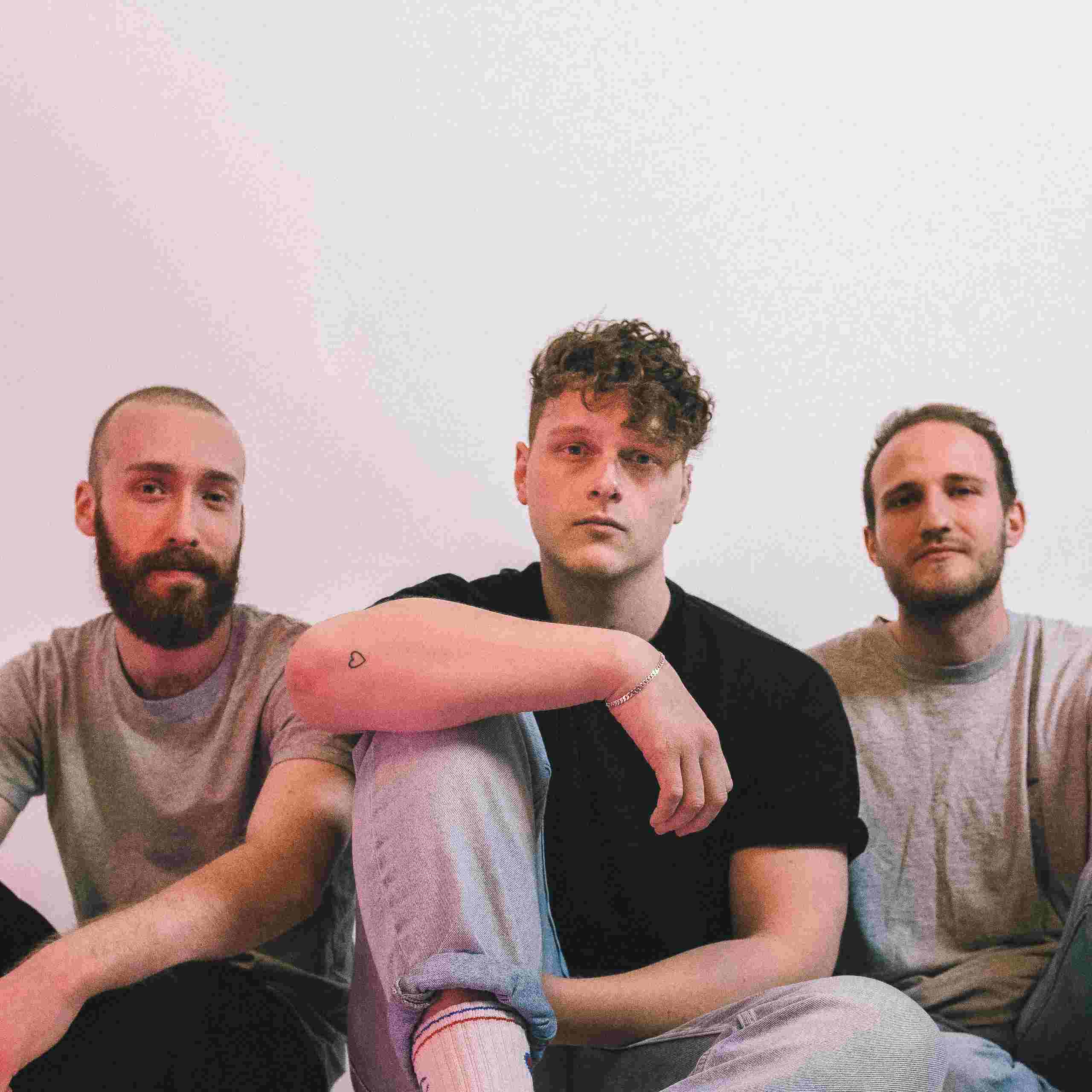 Gotobeat is excited to team up with Dream Bags Jaguar Shoes to welcome an exceptional lineup on Wednesday, 16th February.

Tickets are free / more on the door

LAWRN – Dreamy pop from the heart. LAWRN are an alt pop band from London. Andy, Ollie and Harm formed LAWRN in 2018 and released their first EP Pretty Things in 2019. It’s dreamy synth pop with influences from the 80s sounds, love and 90s fashion. Real vibes.

‘A truly standout alt-pop cut, we’re excited to see what’s next from this inspired artist.’ EARMILK

‘Evocative of the emotive electronica of FKA Twigs and the experimental production of Billie Eilish. Intimidating yet totally charming.’ LINE OF BEST FIT

‘The storming synth-pop artist has a unique voice, matching her lyrical prowess to a brooding digital template’ CLASH

Exploring the road less travelled, JYLDA has been across Europe to build her own unique sound and now resides in London. JYLDA’s voice finds a playful connection with sensuality and rhythm. It all revolves around the pop song, but with a darkness reminiscent of FKA Twigs, Björk and Caroline Polachek . JYLDA’s operatic roots gives her voice a unique captivating siren-like intensity, drawing you into her enchanting world. JYLDA’s mesmerising stage performance has led her to support many incredible artists, such as Zola Jesus & Lydmor.  Having released So Alive as a follow-up to her critically acclaimed singles Jeopardy, Impulse and Serene and her debut EP Twitch, the singer, songwriter and producer combines her music with spellbinding videos and live shows. JYLDA has released songs with composer Marino Arcaro, exploring new and unconventional directions. She has collaborated with emo-pop artist Tom Saint, art-rock band Artificial Pleasure and electro pop duo Hugh.