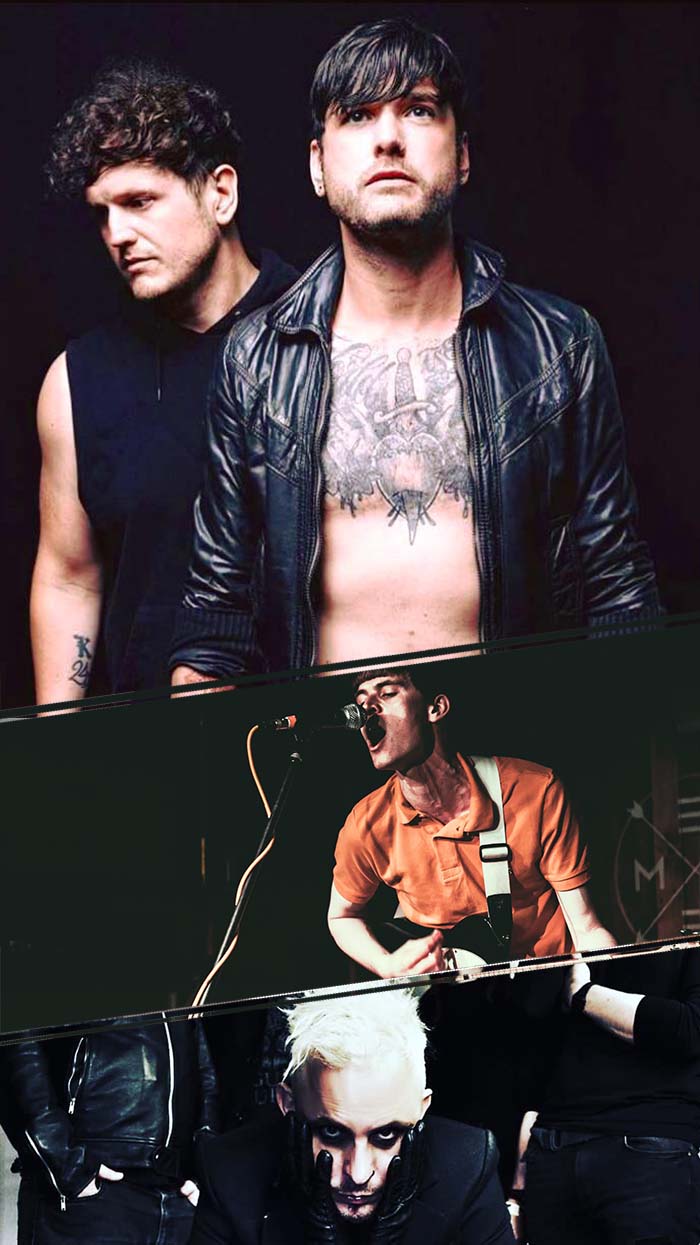 Gotobeat is excited to team up with Nambucca to welcome an exceptional lineup on Friday, Feb 21st.

SONS – Brothers Lee and Nick Meldrum burst onto the scene in January 2016. It’s been a high octane time for Brighton two-piece SONS, who are signed to emerging label ‘End Of The Trail Creative’ (Family Jools/Pip Hall). With explosive vocal melodies and buzzsaw riffs that could wake the dead, if you like it loud with a lot of hooks, you’ll love SONS!

JACK PERRETT – Jack Perrett is an indie singer/songwriter from Newport, South Wales. Jack released his first EP ‘What You Saying?’ in 2015 to critical acclaim, receiving airplay and playlist status on BBC Radio Wales. Jack went viral in August 2018 when he released ‘Portlife’ (a parody of Blur’s ‘Parklife’) with the video achieving over 125k views. Jack’s following release ‘Like A Fever’ prompted the likes of Fred Perry subculture and national promoters ‘This Feeling’ to label the song as a ‘high class out and out indie banger’ and branded Jack as going to be ‘Big in 2019’.

(IAM)WARFACE – Iamwarface is an Electro Rock Band formed in Brighton and London in 2016, consisting of Matt Warneford, Lou Matthews, Tom Howe, Mike Smith and Adam Stanley. The name is a metaphor for their own style of bombastic high-energy music. (IAM)WARFACE have taken the pop route but they keep it dangerous with a fusion of 80’s style vocals, abstract guitars, moody layered synth riffs and pounding drum beats. (IAM)WARFACE have been influenced by many peers such as Depeche Mode, Gary Numan, Kasabian, Muse, Big Black Delta, Nero, Queens of the Stone Age, Tears For Fears, Yeah Yeah Yeahs, Black Keys and MGMT. 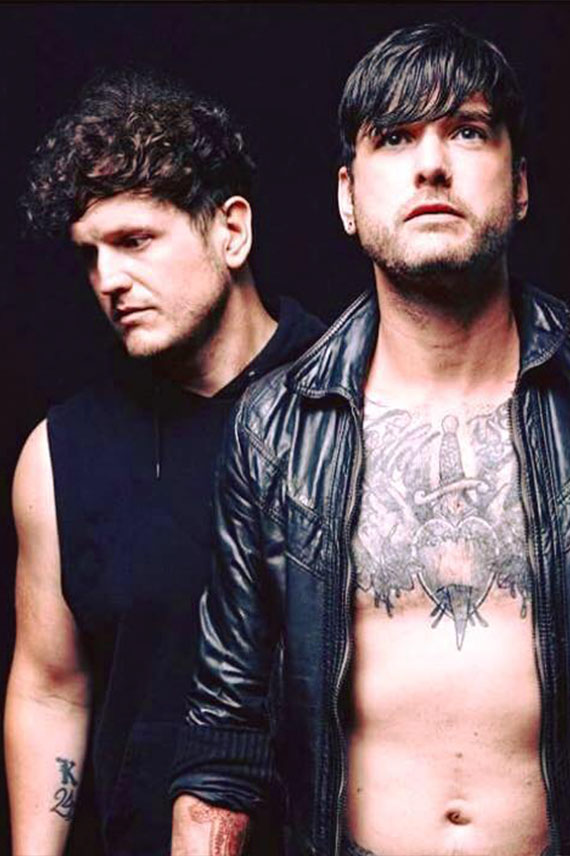 Brothers Lee and Nick Meldrum burst onto the scene in January 2016. 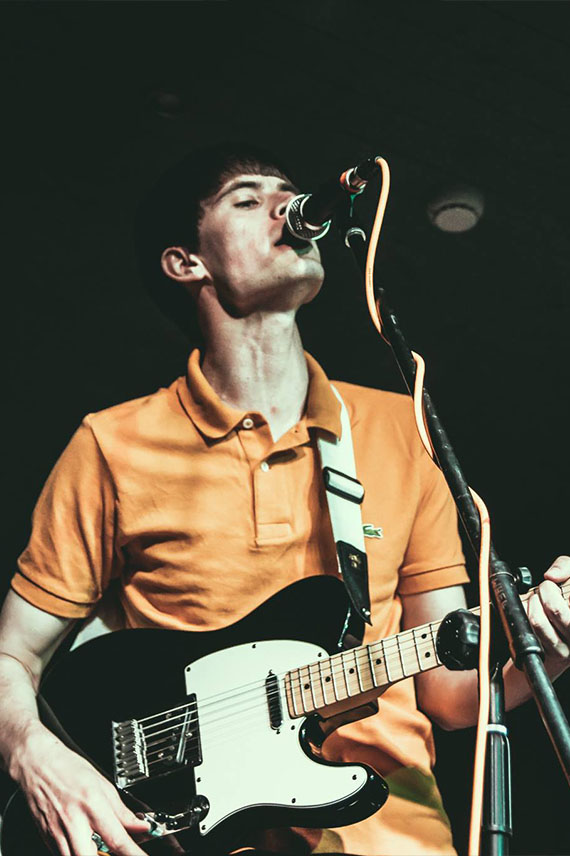 Jack Perrett is an indie singer/songwriter from Newport, South Wales.