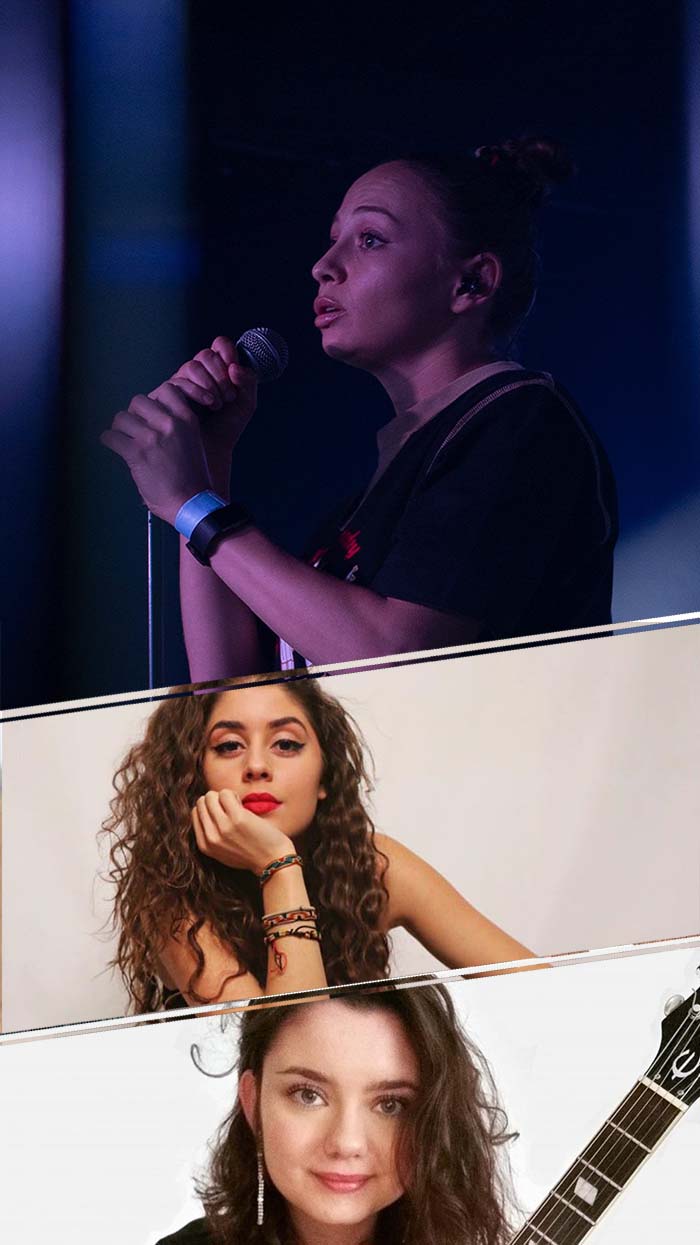 Thailah’s Single Release with Dayana and Tenacity in Hackney

Gotobeat is excited to be back at The Empire Bar for a very special groovy show.

THAILAH – Thailah whom has emerged from musical obscurity, finds herself lightly lit from the success of her May 2019 single ‘Sweet’, alongside her first release of the year ‘Bad Manners’ after it was selected by Tom Robinson to feature on Introducing BBC Radio 6 Music Playlists. Thanks to a Dirk Nowitzki like assist from Spotify’s New Music Friday Deutschland & New Music Friday Switzerland teams – Sweet’s been heard in it’s thousands. Later this year, Thailah’s set to release her debut EP “Nobody’s Ever Having As Much Fun As Me”, it will be preceded by the EP’s lead single – “Wired” due for release February 28th.

DAYANA – are a band formed in London who have release their 5 track EP the link is in the about section so please have a listen. They are a Rock/ambience band and play all over London and soon the rest of the UK and they draw inspiration from bands such as, Rival Sons, radiohead and Dorothy. Dayana has an enchanting voice, but will also surprise you with grit! 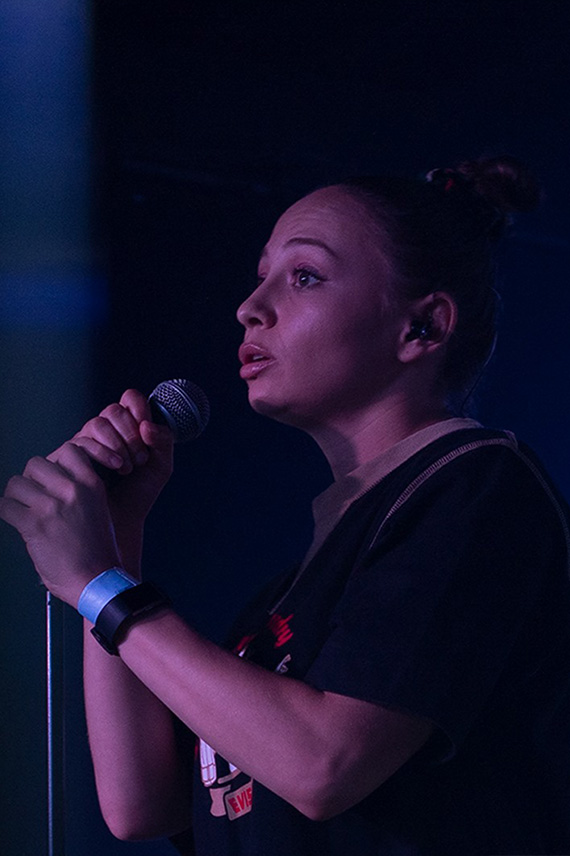 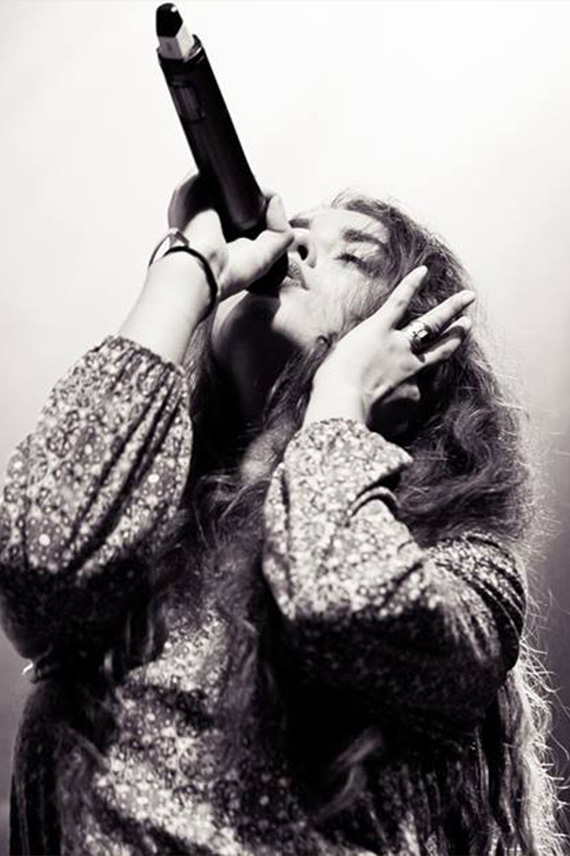 DAYANA are a band formed in London who have release their 5 track EP. 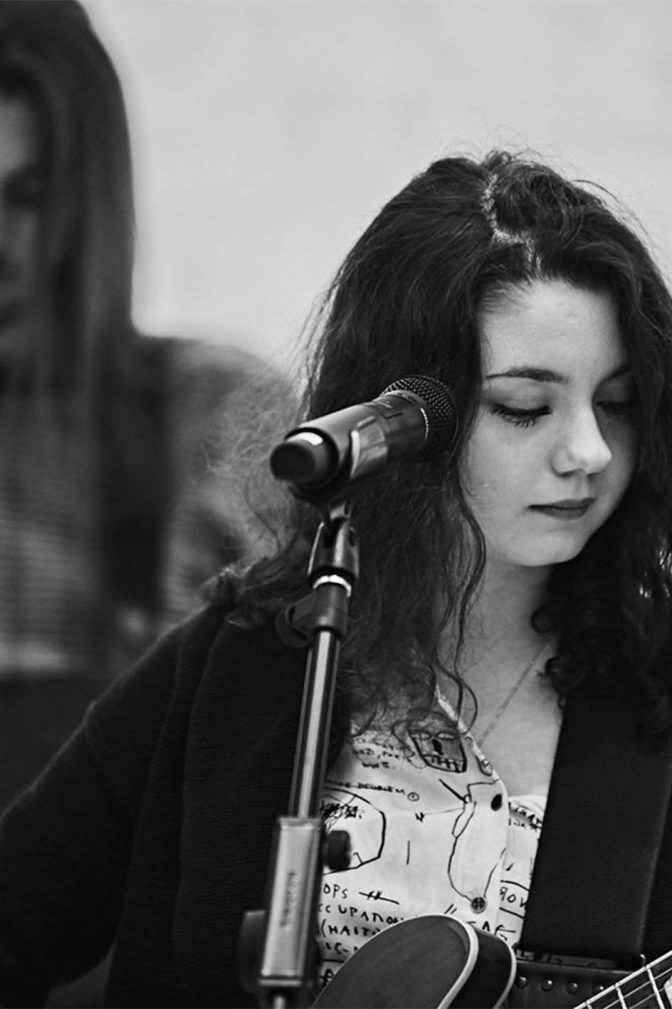