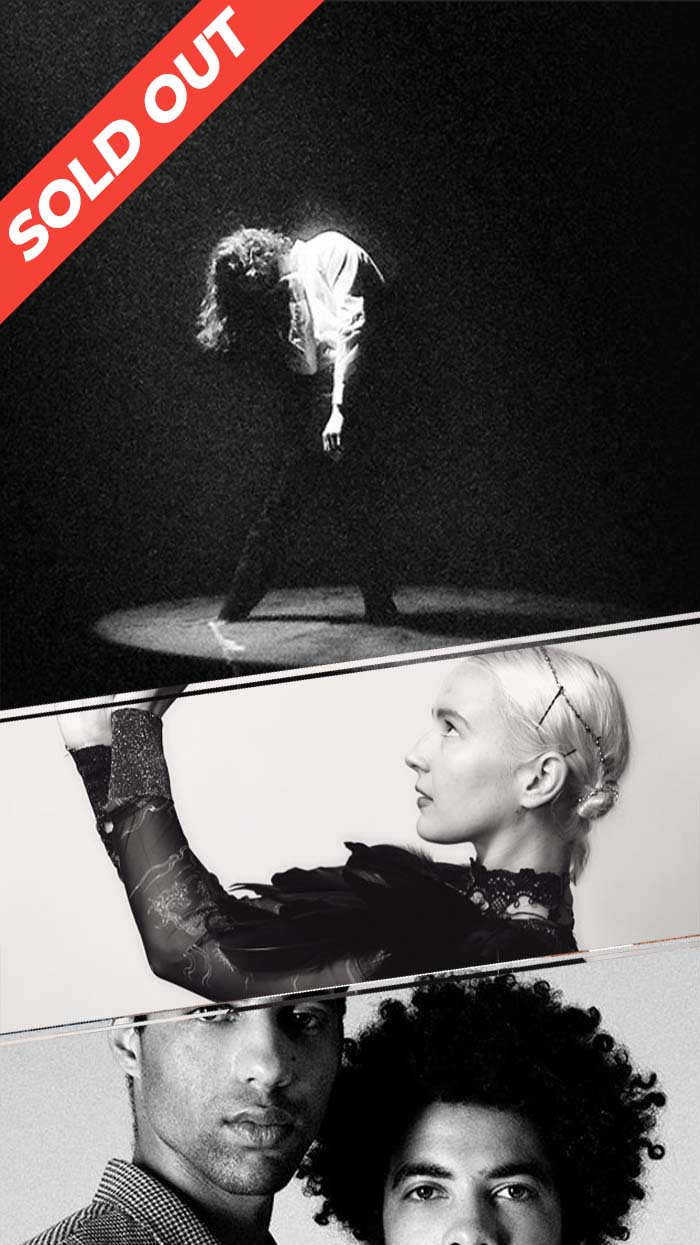 ISSERMANN – Issermann is Lyrically confronting his vulnerabilities with his heart on his sleeve and a wry sense of humour. Adopted by London 12 years ago, he went through a multitude of creative projects as a writer, producer, performer and more. Born out of singing on instrumentals he would produce for south London rappers who wouldn’t show up, his teenage years as a metal singer mixed with his more recent years writing alternative pop are all coming together into an intimate and grunge daring debut.

GEISTE – Mixing electronic soundscape, grasping drum beats and powerful lyrics, GEISTE belongs to her own dark pop world influenced by artists such as Grimes, Aurora, Lorde and MØ. Born in the south of France near the town of St Tropez, GEISTE began writing stories and her own music at a young age. She released a first EP as part of a trip- hop duo in 2014 before starting her solo career when moving to London the same year. 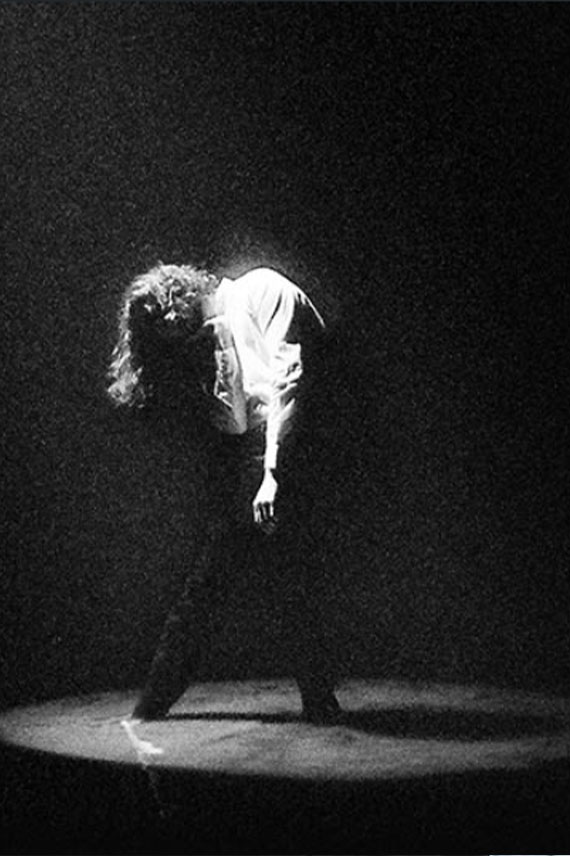 Issermann is Lyrically confronting his vulnerabilities with his heart on his sleeve and a wry sense of humour. 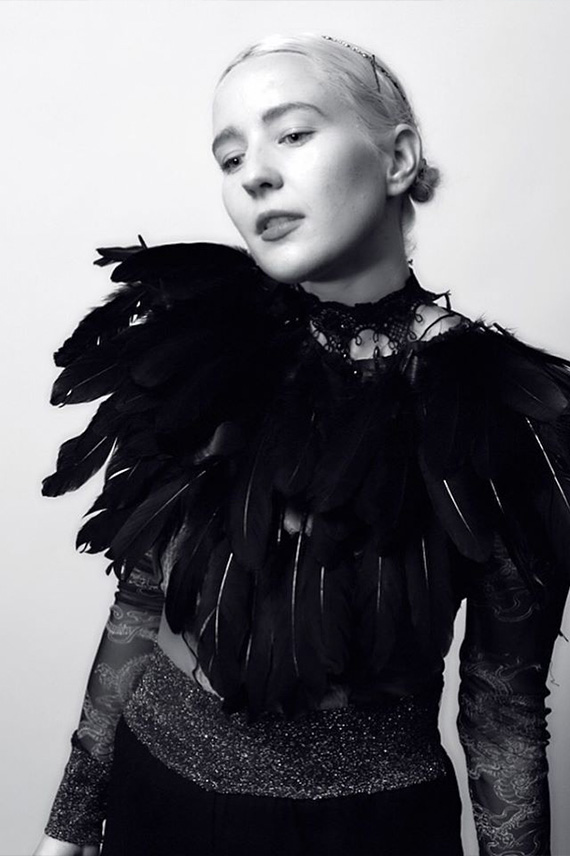 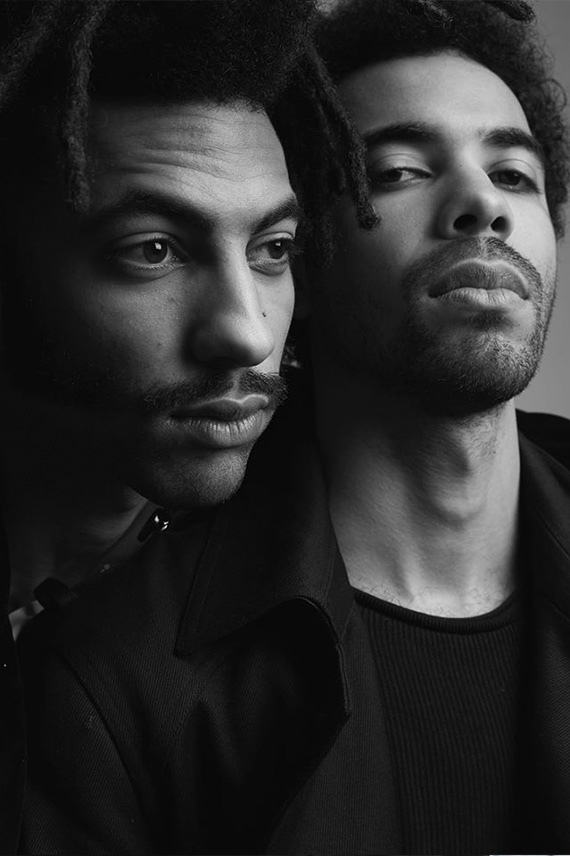