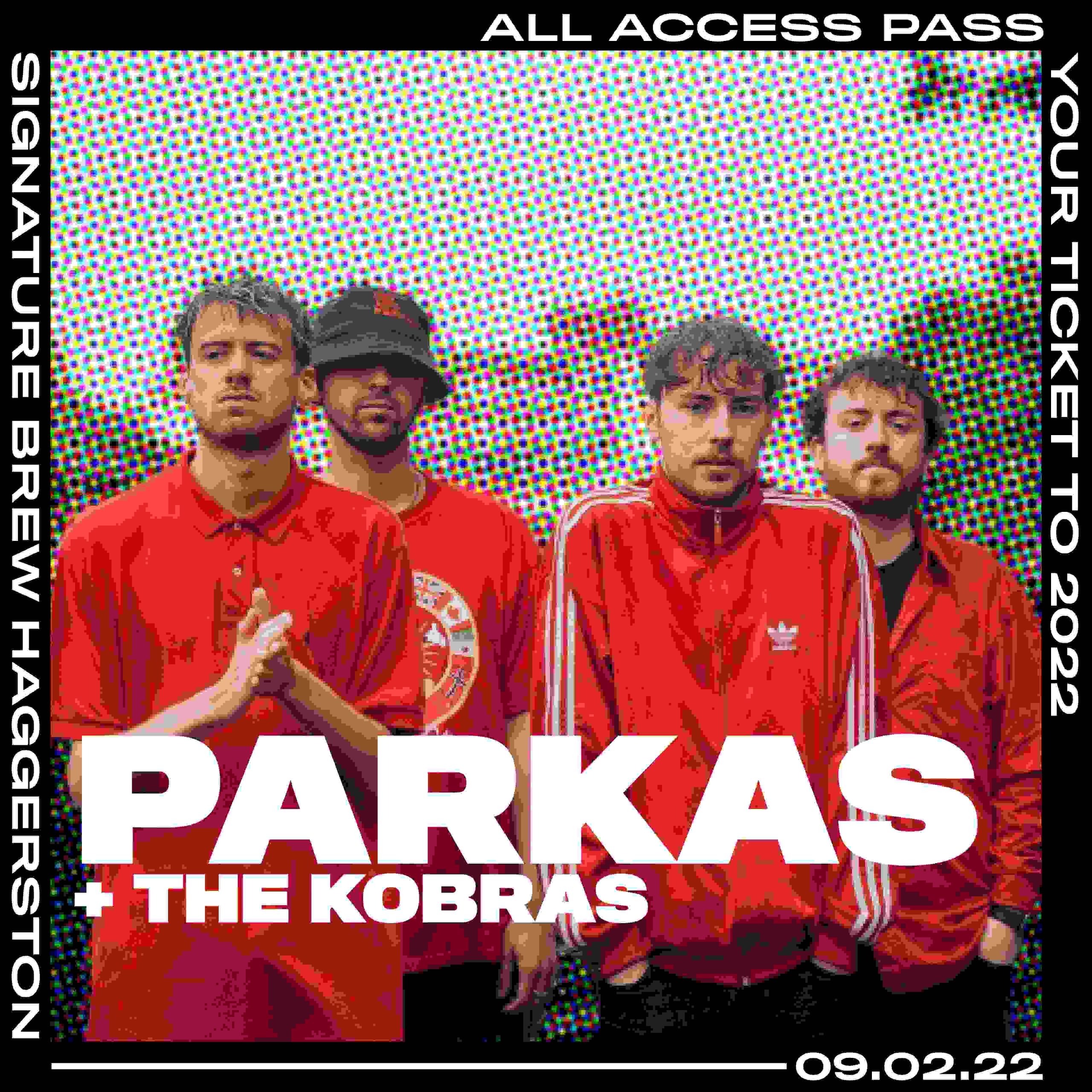 PARKAS with The Kobras live in Haggerston

Gotobeat is excited to team up with Signature Brew Haggerston to welcome an exceptional lineup on Wednesday, February 9th.

THE KOBRAS – The Kobras were born in the stormy seas of 2020 London, combining Bulgarian eastern mysticism and British stiff upper lip cynicism. With a mushroom-induced faith in love and oneness their music brings an authentic rock sound powerful enough to break down the warped mirrors of ones ego and get you grooving at the same time. Vocalist Dessy Baeva, who originally hails from Bulgaria, and London-born guitarist Harry Thacker combine their wide range of influences from Jimi Hendrix to Moon Duo and Gil Scott-Heron to The White Stripes to create their own unique sound.