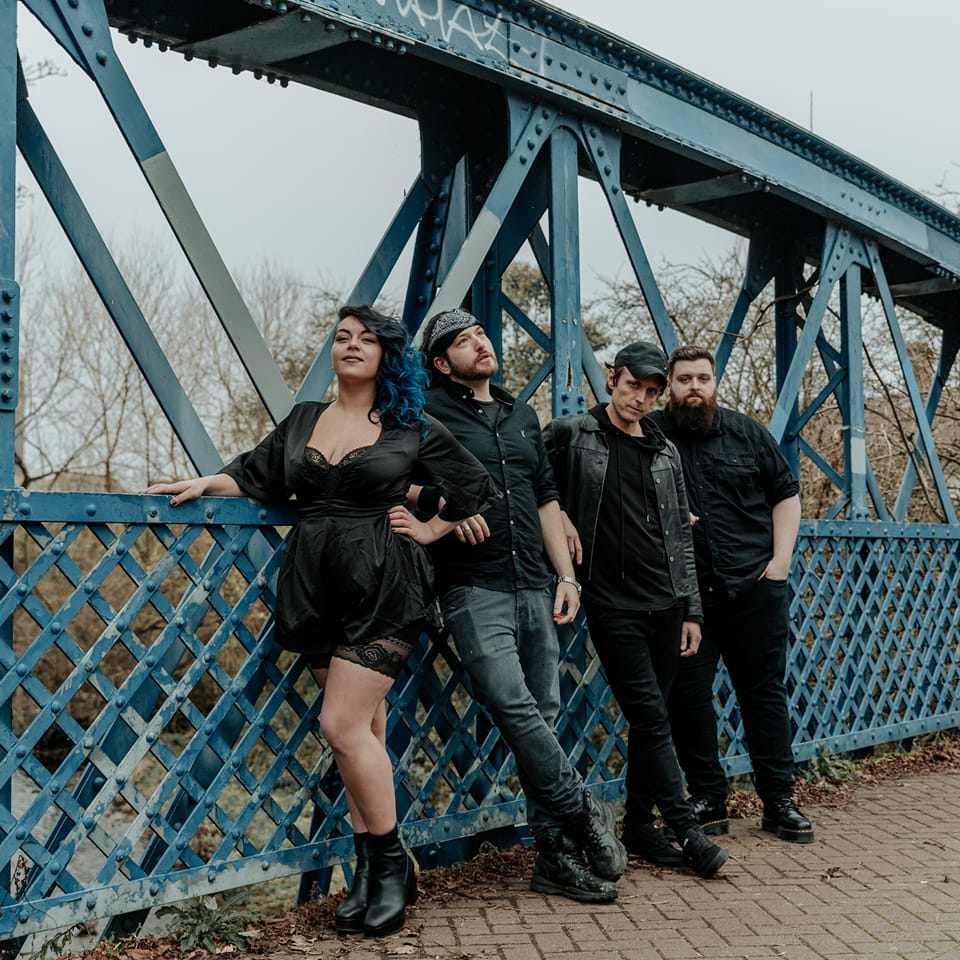 This New Dawn with Night Thieves, Priestess and Estelle Mey live in Islington

It’s my birthday in October and during the Pandemic all I had was a crappy Zoom Meeting.

If you are new to London and have never been to THE HOPE & ANCHOR, this will be a great event to come to – It’s an awesome line-up, at a Top Venue in the Heart of London! Great place for a beer and see some amazing unsigned bands!

THIS NEW DAWN – Formed in late 2018 in Kingston, South London, THIS NEW DAWN promises to create music which elicits excitement just as much as it does feeling. A cohesive mix of driven guitar riffs, fetching lyrics and melodies, this 4-piece evoke emotions of warmth and passion.

PRIESTESS – Moving from the suburbs of Philadelphia to the bustling streets of London, Priestess has never been one to give up on a dream. A daughter of Russian Immigrants, Sasha Nadein, began writing under the alias ‘Priestess’ in 2018, inspired heavily by the aesthetics and sounds of 2014 tumblr. With lyrics that reflect what it’s like being a young adult in the 21st century, Priestess aims to bring sonic nostalgia to generation z in a time where things often feel uncertain

ESTELLE MEY – Inside a storm of baritone guitar and drums, French born Estelle Mey roars her playful rhymes through a raucously energetic sound with British drummer Rob Dowsett. The duo from Kent let their wide reaching inspirations shine from artists such as Sepultura , Björk, Suicidal Tendencies and NIN.  Estelle will be performing an acoustic set so get there early!

Welcome to the Meetup Group 🙂

What started 5 years ago as a group of friends having fun meeting people at gigs, has fast become one of London’s BEST NIGHTS OUT for discovering New Music. We go to gigs regularly every week and events are always well attended – look at the pictures, there’s over 2000 of all the great nights out and fantastic music we have enjoyed here in London. It’s been so great to watch UNSIGNED BANDS with people that share a passion for GOOD VIBES and LIVE MUSIC.  Thank you everyone that has come – Good friendships / memories have and continue to be made.  We’re a friendly mix; French, Portuguese, Italian, Spanish, Japanese and English people so I’m sure you will meet someone that shares a passion for Rocking Music
This is a ‘Meetup’ event so you will be able to watch the gig with members of the group. It’s a mix of regular and newcomers so feel free to come on your own and meet new people.

Don’t worry if attendance looks low, we are meeting other Meetup/Whatsapp/Facebook Groups and a lot of my friends don’t RSVP – Message your whatsapp number if you want to join us 🙂

I work for the Venue / Promoters. It’s just for fun nights and meeting people. We are not responsible for you or your belongings. By attending this event you agree to waiver liability for the Host 🙂 Please bring ID to all events 18+ Thank you