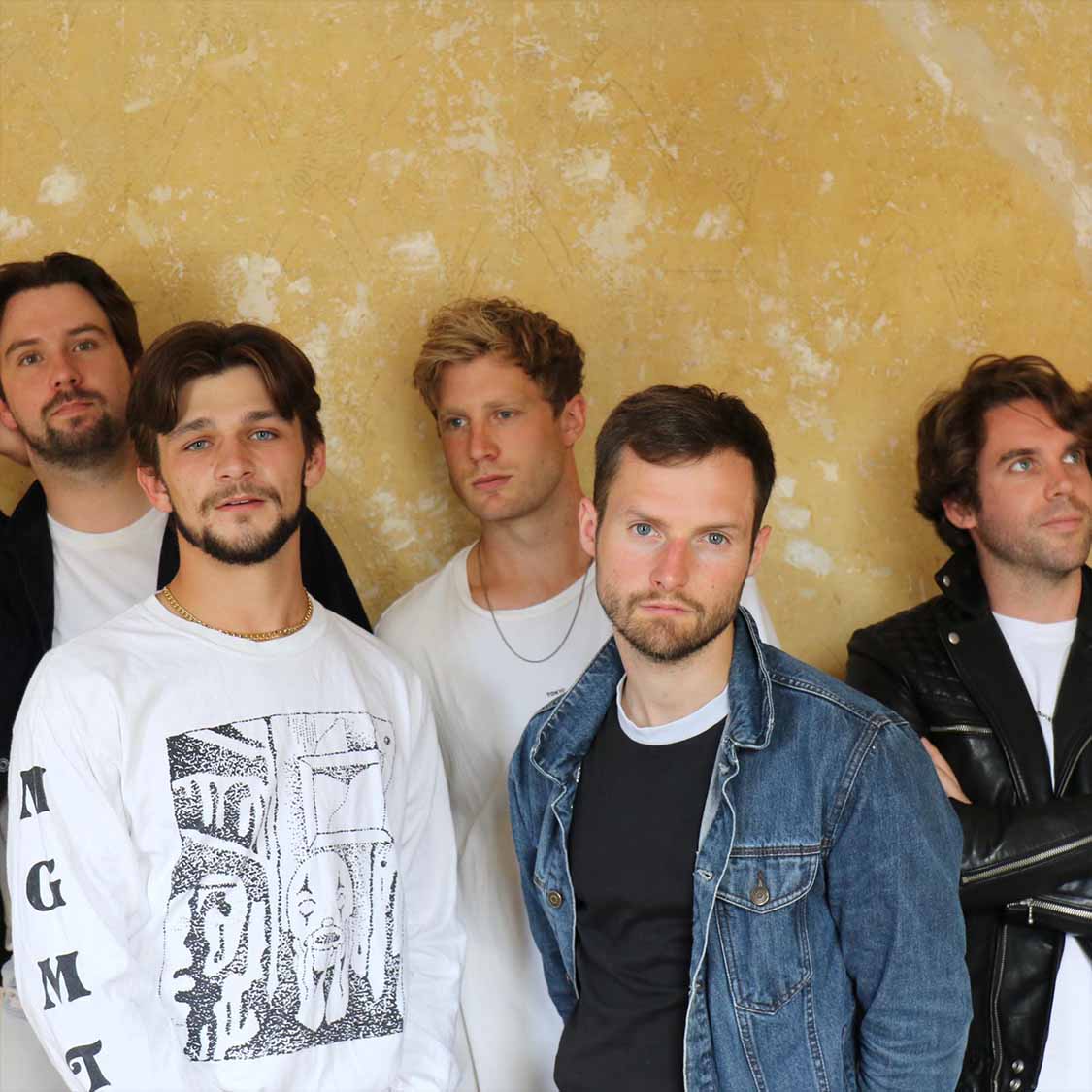 Marlow with Easymess and Sophie Kilburn live in Stepney Green

Gotobeat is excited to team up with The George Tavern to welcome an exceptional lineup on Saturday, January 15th.

MARLOW – Marlow is an alternative-rock band based in the south-east of England. Our members are: Liam (drums), Archie (keys), Joe (guitar), and brothers Seb (bass) and Freddie (vocals).Header and profile photo courstesy of Sam George Photography and Audiotrope.

EASYMESS – Easymess is the stage name of 25 year old, French born London based multi instrumentalist Adrien Latgé. After years of providing drums and backing vocals for other artists, he embarked on his own solo project in 2015 with his debut release ‘Hermione’s Bag’. After moving to London from Lyon at the age of 20, he successfully crowdfunded his 2017 release “One Night Stand” – a 4 track EP written, composed and recorded in 12 hours with the help of a diverse selection of guest musicians met in the British capital. After releasing the 4 singles of the A-side between 2019 and 2020, the 25 years-old offers a second reading of the songs that accompanied him through his transition to the UK life with a darker pop twist, in a bundle that reaches all the corners of his music influences. As the days dim, he can be found drinking red wine and opening his heart with tales of his travels, past relationships and memories of lost loved ones. Inspired by songwriters such as Bon Iver and Damien Rice, he creates introspective folk with brief moments of angst that takes you through the highs and lows of modern city life.

From releasing “alt-indie banger” (Fame Magazine) Indigo Fever and “driving pop-anthem” (Complex UK) Broke, Sophie has received global praise and recognition as an “undeniable songwriting talent” (XS Noize), as well as, backing from BBC Introducing and Mahogany. Sophie then followed with her stripped back & intimate single Call Home, premiering in Clash as “something special”, leading to her playing Amazing Radio’s virtual CMJ Festival alongside Declan McKenna and Wolf Alice and being named ‘Best of 2020′ by Chalk Pit Records. Sophie striked again with fiery indie-pop single “Movements’, gaining backing from the likes of Flux FM and Diva Magazine as a “one to watch”. Soon after Sophie followed up with ‘I’m In Love With My Therapist’, the second instalment off her debut EP My Room Made Public, digging emotionally deep and continuing to question how much of our lives should we share? The single landed BBC Introducing East Midlands’ Track of the Week being called “a tune and a half, an incredible track”, reinforcing Sophie’s powerhouse vocals and emotionally driven lyricism. After releasing the full My Room Made Public EP in late August 2021 and landing BBC Introducing Track of the Week once again with ‘Ruthless’, Sophie was crowned Right Chord Music’s Breakthrough Act 2021 and now rounds off the year with her fiery version of 80s hit ‘Love Is A Battlefield’ by Pat Benato, bringing the pop-rock era back into the limelight. In the words of BBC Introducing, ‘Sophie Kilburn is going somewhere special’.