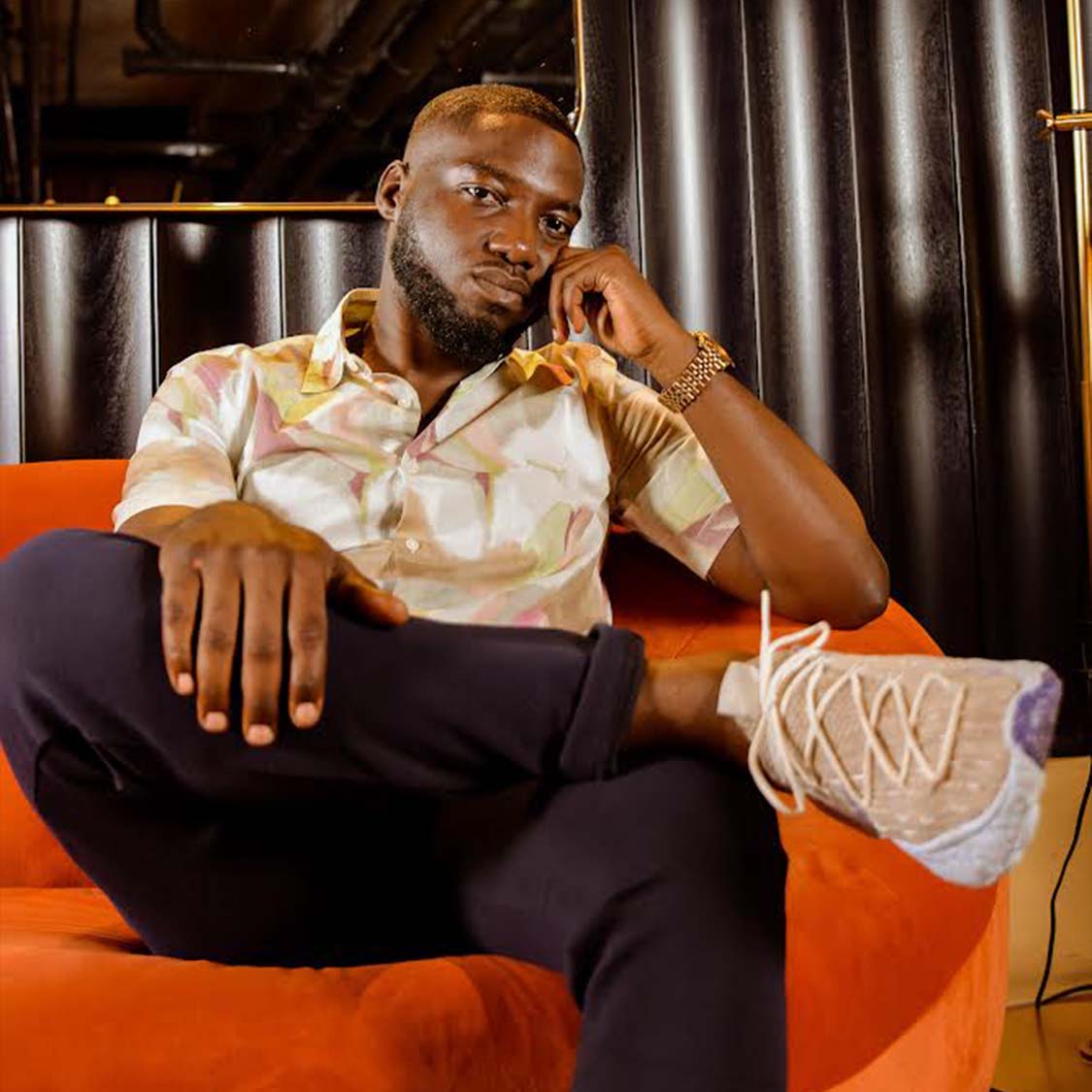 Gotobeat is excited to team up with Paper Dress Vintage to welcome an exceptional lineup on Thursday, January 20th.

Zitah – Zitah is an R&B/Soul artist who draws inspiration from genres R&B, Afrobeat, Hip Hop, Gospel, Neo/trap soul. As she is heavily influenced by a wide range of genres, these elements of sound are evident in her music. The singer and songwriter made her debut appearance with her first track titled ‘Goals’ amid (2020). Zitah is also a member of Nostalia that appeared on BBCs `Little Mix the Search (2020) who also issued their first debut buzz single Diamonds (2021) that peaked with over 30K views within it’s first 2days in digital stores. Zitah is originally from Zimbabwe but was raised in South East London. She studied at a performing arts school and was part of a choir where she performed at places such as the Royal Albert Hall for MFY. She also appeared on the Brit Awards (2020) supporting Stormzys ‘Don’t forget to breathe’ performance. Sparking up 2021 Zitah released her second single ‘Come Over’ which is currently live in all digital stores.

Enèsi – Enèsi is a singer songwriter based in the U.K. The South London born singer infuses RNB with hints of Afrobeat and soul, taking his listeners on a journey to pure magic. Enèsi’s unique perspective on life brings a new meaning to his lyrics, giving his listeners something to think about, whilst maintaining the feel good vibe he is known for. Join him on his mission to put U.K. RNB back on the global map. Welcome to the family.