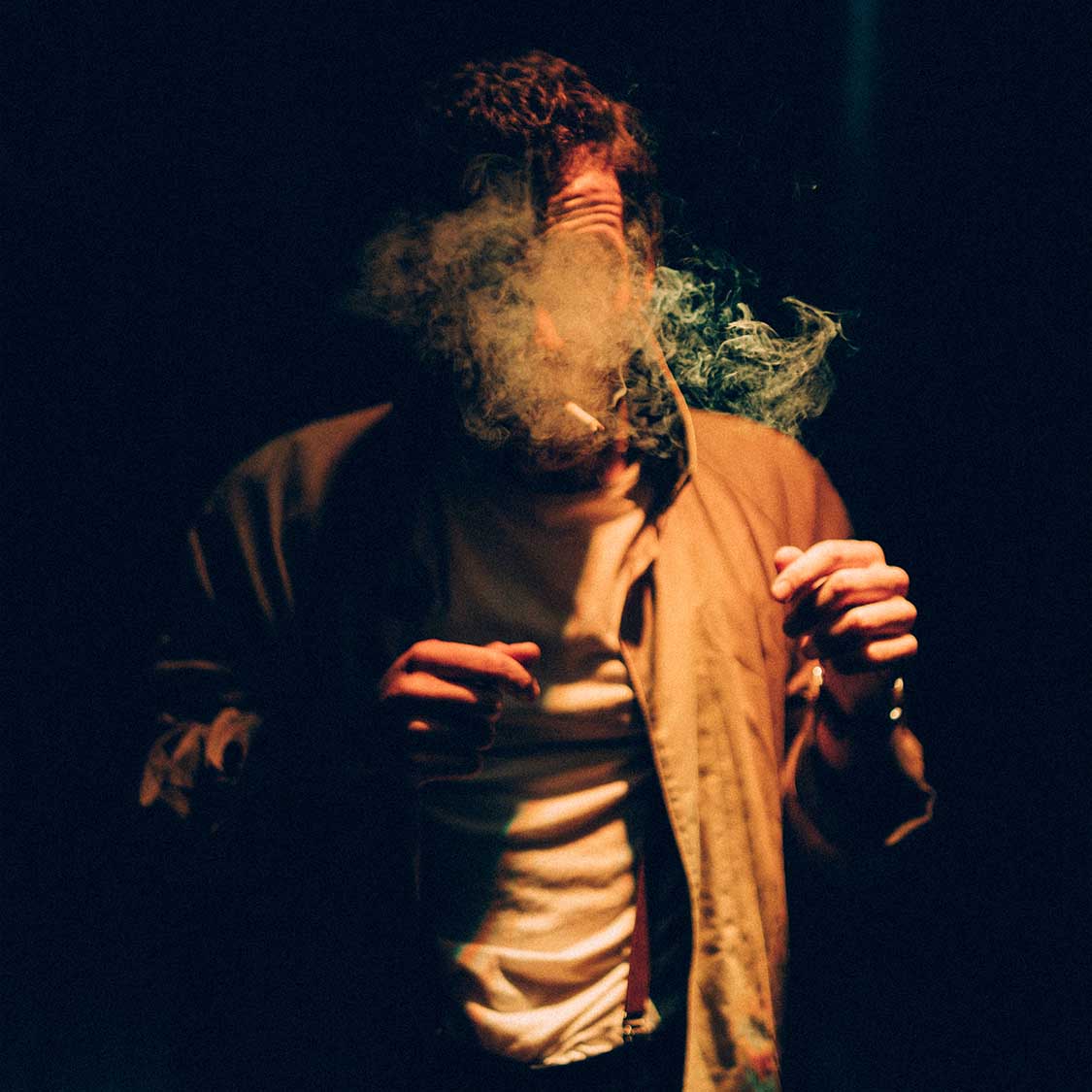 Gotobeat is excited to team up with The Slaughtered Lamb to welcome an exceptional line up on Friday, January the 21st.

BANDINI – Bandini is pure, wild energy on stage. His major influences are diverse: Van Morrison, Dr. John, Tom Waits and The Clash, which led him to fuse Jazz, Blues, Rock and Gypsy into a dynamic live show. This combined with his enigmatic and theatrical stage performances has led Bandini to become one of the most relevant and exciting emerging artists today.

“The bastard son of Tom Waits and Cab Calloway” The Troubadour, London.

Danny Starr – London born and bred, Danny Starr has cultivated a talent for dreaming up attention-grabbing melodies and thought-provoking lyrics. For each headline show, you can expect to be hooked on a unique and engaging storyline. Often paired with some light-hearted wit, these stories touch upon themes of love, space, heartbreak, and environmental catastrophe, which are woven between the songs and serve to reinforce the deeper meaning behind them.

Danny’s music has recently caught the attention of French promotion and publishing company Groover, who have brought Danny under their wing as a Groover Obsession Artist. In addition to this, his unique style of indie-rock and soulful lyrics has helped gain him substantial attention from the likes of LANDR, BBC Introducing, Spotify Editorial Playlist “Fresh Finds”, Reverb Nation, and the Madison Square Garden Company.

Danny is an experienced live performer, who has been gigging around the UK for several years, touring various cities for headline, support, and festival shows. Including appearances with Sofar Sounds, The Great Escape Festival, Worcester Music Festival, Little Big Gig and many others.

Having spent the last decade writing, recording and performing in a number of different projects, the release of his first solo debut album “Young Man” marks a moment in this promising talent’s career that points to his future, and his alone.

With echoes of Bon Iver, Nadia Reid and Fleet Foxes throughout, Matthew music reflects the movements of his soul with as much clarity and transparency as possible.