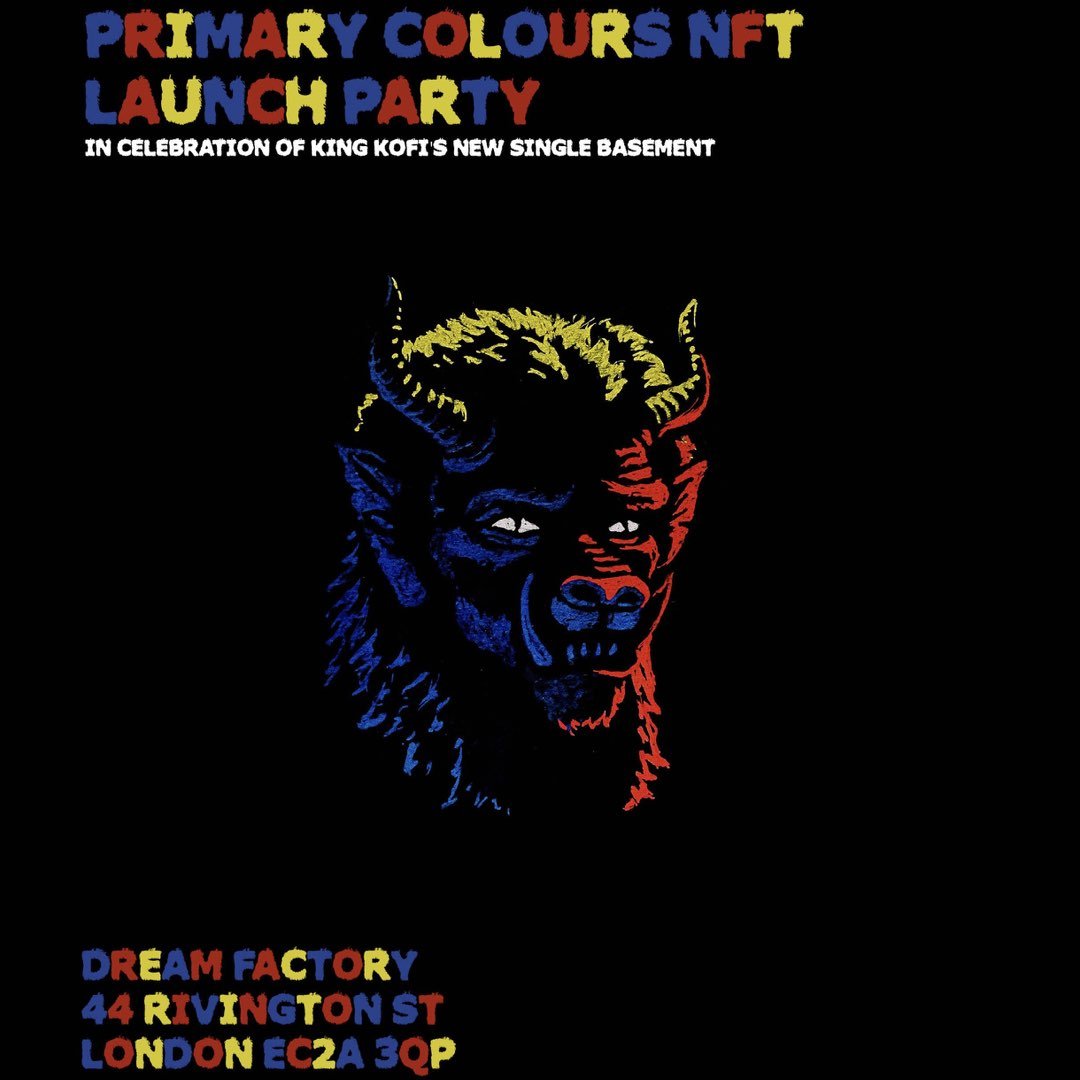 Gotobeat is excited to team up with This Is Not Yellow to welcome an exceptional lineup on Friday, July 1st.

King Kofi – is “the most versatile artist to emerge out of North London’s underground hip-hop scene” according to one independent music blog (Rap Is The New Rock And Roll)- many of these being the virtual birthplace of countless new artists in this current era of information and independence. Residing on the borderline between Camden and Islington, the release of 2016’s ‘Just A Dude In Need Of A Chance’ mixtape saw the 20 year old rapper gain a vast online fan-base, reaching all the way over to North America and various locations across the globe. He then followed up the project at the start of 2018 with the release of his debut studio effort (“Summer With The Wolves”) which cemented the artist as one of the UK’s most conceptual young storytellers; the title track was even featured in highly sort-after music and culture publication i-D maga- zine’s “Best New Music” playlist. The album suggested the rapper had found his sound and his footing, seamlessly merging sounds of trap, indie and experimental rock. The rapper’s previous inspirations range from Hip-Hop icons such as Jay-Z, Eminem and Kanye West, to alternative/ indie bands such as ‘The Middle East” and “The Naked And Famous”. Early mentors include London producer and songwriter Semothy Jones (best known for his work with Plan B, Lily Allen and Professor Green) and current manager Andy Boyd, who is responsible for the birth and management of British legends The Libertines/ Pete Doherty and Sophie Ellis-Bextor. Other recent collaborators include award winning producer Steven Weston (Rita Ora, Major Lazer) and East London production collective Earbuds LDN also recognised for their work with British hip-hop contemporary Slowthai. King Kofi also garnered the attention of music mogul Kanye West with his much-acclaimed release ‘Angel-Man’ in 2019. With a recently sold out live show at The Rocksteady in London,“The Winter That Came After”, and the much anticipated recent elease of new album ‘Primary Colours’, King Kofi hopes continue his upward trajectory.