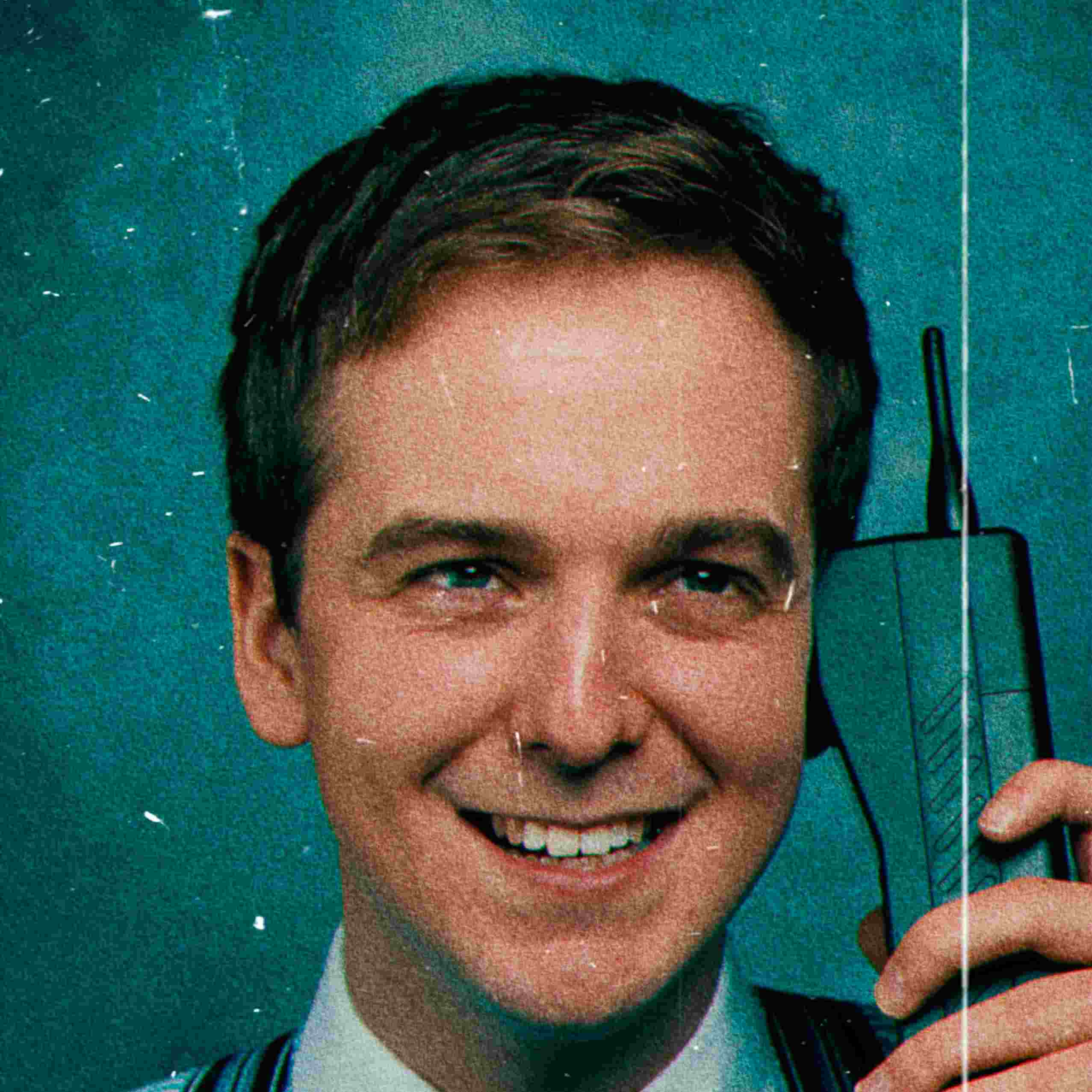 Gotobeat is excited to team up with the Old Queens Head to welcome an exceptional lineup on Wednesday, July 2oth.

Teaming up with Jorge Elbrecht (Ariel Pink, Kirin J Callinan) and Joshua Rumble (Black Country New Road, Clockworks), Oliver Marson has crafted a collection of songs, which tell tales of life in late capitalism. The songs are to be released throughout 2022 and feature Christina Lopez (Lava la Rue, Empathy Test) on drums, Charles Cave (White Lies) on bass and Maya Harrisson from For Breakfast on backing vocals.

EXPRESS OFFICE PORTICO – Taking their name from the entrance to an old newspaper distribution office in the centre of Nottingham, Express Office Portico offers a unique modern day spin on Synthpop. They first got together in late 2019 with Billy (Synths & Vocals) and Ben (Bass). Olly (Drums) joined in early 2020 with Tara (Vocals & Synths) and Reuben (Guitar) joining shortly after. Their first single ‘I Like It Wierd’ was released almost a year later on 29th january 2021 with ‘Mishmesh’ released in July and ‘Then Wave’ in November. EOP also supported ‘Swim School’ at the Bodega Nottingham, Oli Marson at The Lexington London and played Dot to Dot festival in Nottingham in 2021. So far in 2022 EOP have played the main stage of Rescue Rooms Nottingham for Beat The Streets Festival and have new singles ready and on the way.

CHILD + THE BANNED – The Copenhagen-born, London-based Josephine ‘CHILD’ Carl, also known as CHILD + the banned, draws comparisons to the likes of Kate Bush, Lana Del Rey and FKA Twigs. Tasked with reimagining the contemporary pop scene, her music is spirited and at the intersection of the soft and the subversive.