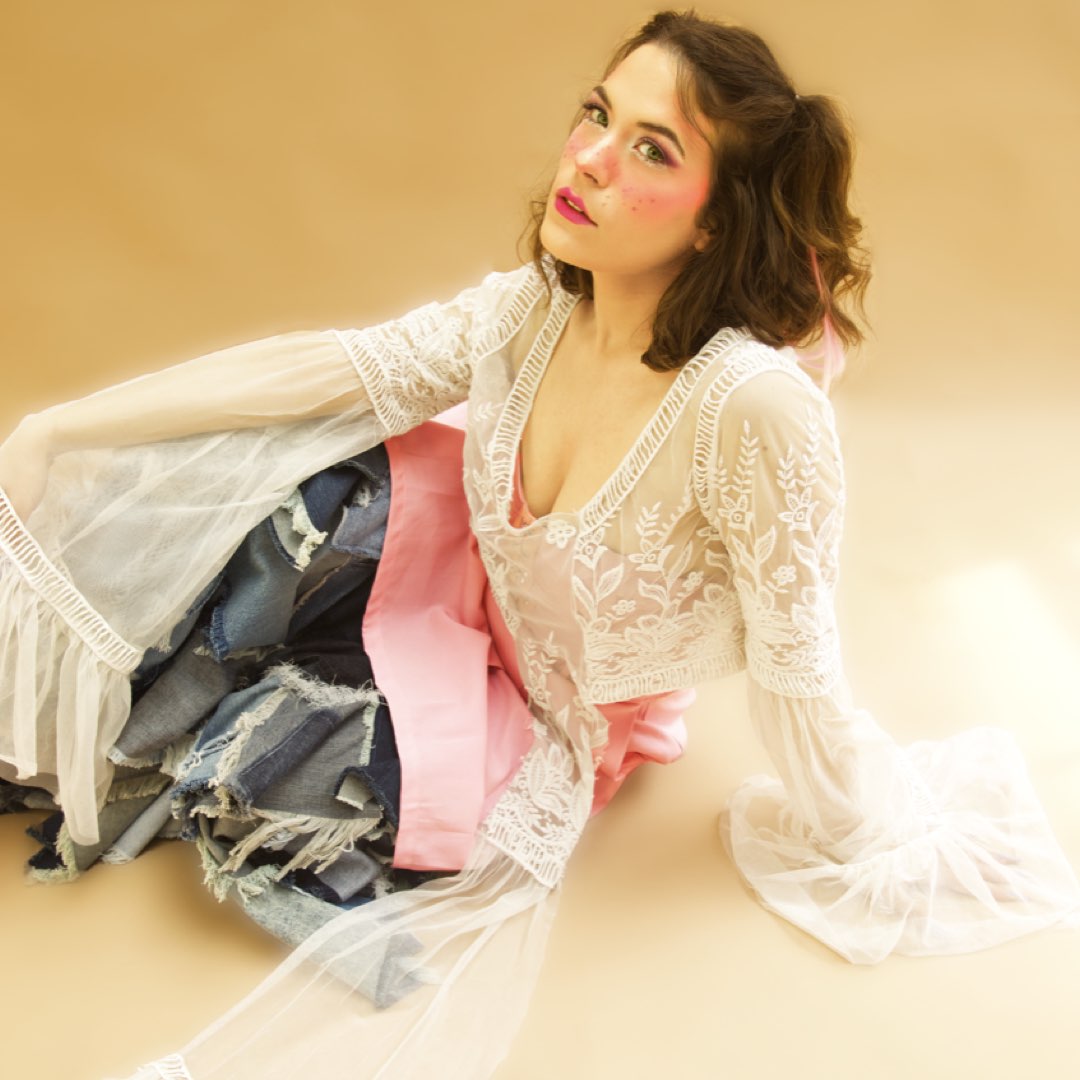 Gotobeat is excited to team up with Servant Jazz Quarters to welcome an exceptional lineup on Thursday, July 21st.

JYLDA – Exploring the road less travelled, JYLDA has been across Europe to build her own unique sound and now resides in London. JYLDA’s voice finds a playful connection with sensuality and rhythm. It all revolves around the pop song, but with a darkness reminiscent of FKA twigs, Björk and Caroline Polachek . JYLDA’s operatic roots gives her voice a unique captivating siren-like intensity, drawing you into her enchanting world. JYLDA’s mesmerising stage performance has led her to support many incredible artists, such as Zola Jesus & Lydmor.

KYOTI – KYOTI is a product of three minds working together to create pop music with something to say. Consisting of Ed Burgon (voice), David Mabbott (keys) and Benji Huntrods (drums), the group originally met in Newcastle before moving to London. Here they embarked on creating electronic music that spans style and mood and always has an emphasis on conveying a strong message.KYOTI recently released one track every month for a year as ‘project twelve’. This quickfire release schedule allowed KYOTI to exhibit tracks from across their writing spectrum – from soulful downtempo ballads to upbeat instrumental electronica. Previously the trio released the single ‘Restart The World’ in 2019 with Kitsuné Musique and Seahorse Music. This followed the success of their first EP ‘Orbit’ and follow up single ‘Avalon’ both released in 2017.