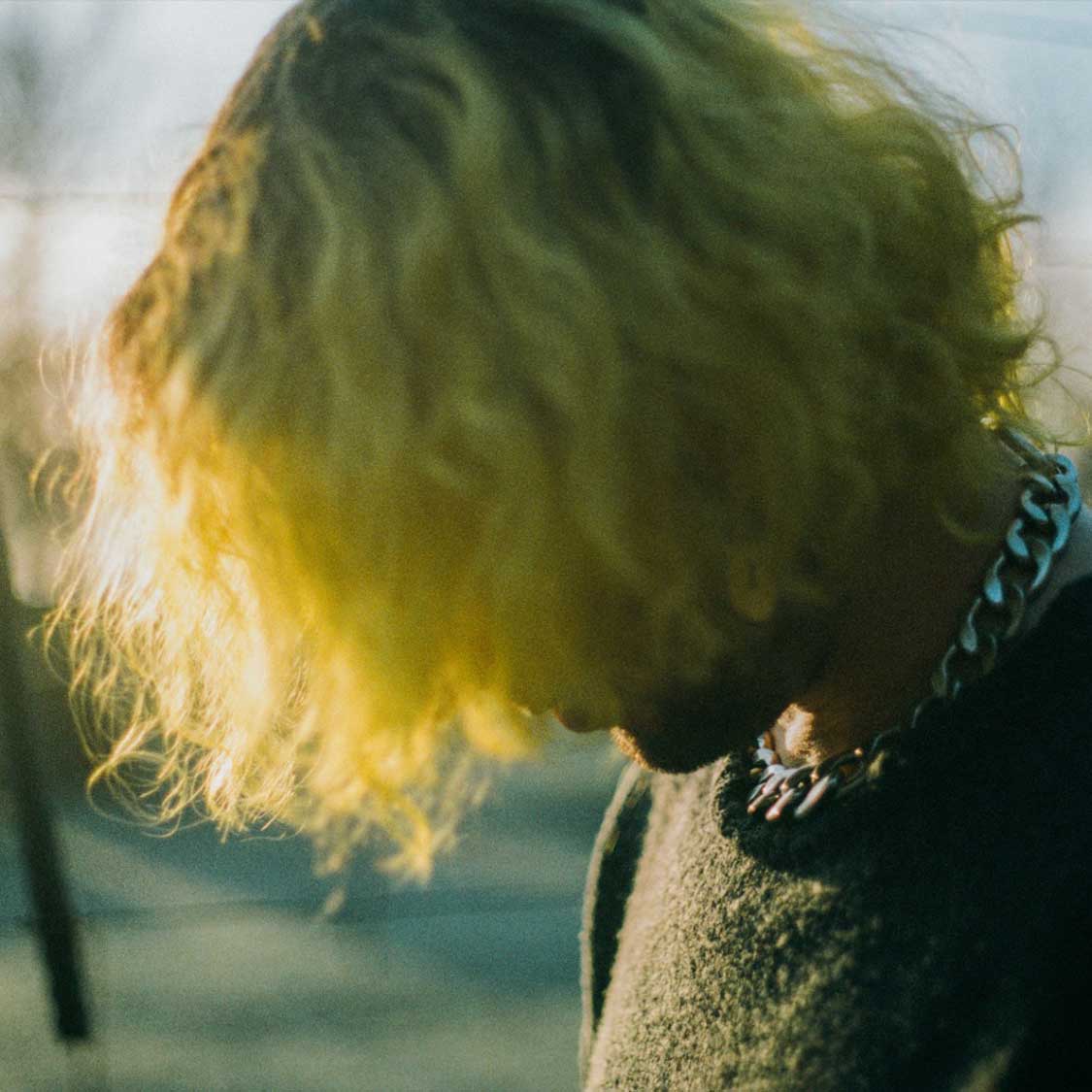 Issermann with Moir and guests TBA live in Dalston

Gotobeat is excited to welcome an exceptional London-based artist, Issermann, for a small intimate show on Thursday, July 8th.

ISSERMANN – Sitting between alt-pop and alt-emo, Issermann mixes his past as a metal singer with his most recent production work for South London alternative rappers. Confronting his vulnerabilities with deep personal lyrics, Issermann packs emotions into a punchy rock 2.0. Issermann launched with a sold-out headline show in 2020, barely a month before the pandemic hit. Following a cancelled appearance at SXSW, the project was only able to grow thanks to an incredibly devoted community. Multiple online shows, nearly half a million streams, and now more than a thousand super-fans gathered in the ‘Issermann Family’ private group – Issermann could not have hoped for a better first year.

MOIR – Moir is the moniker for London-based electronic artist, Sarah Moir. Writing mostly in transit using voice notes and then finishing songs off in her bedroom, Moir uses her music to express her true feelings and say things that she wouldn’t otherwise feel able to. She is influenced by artists like Sampha, London Grammar and Years and Years, with her soaring vocals being compared to the likes of Florence Welch and Jessie Ware. 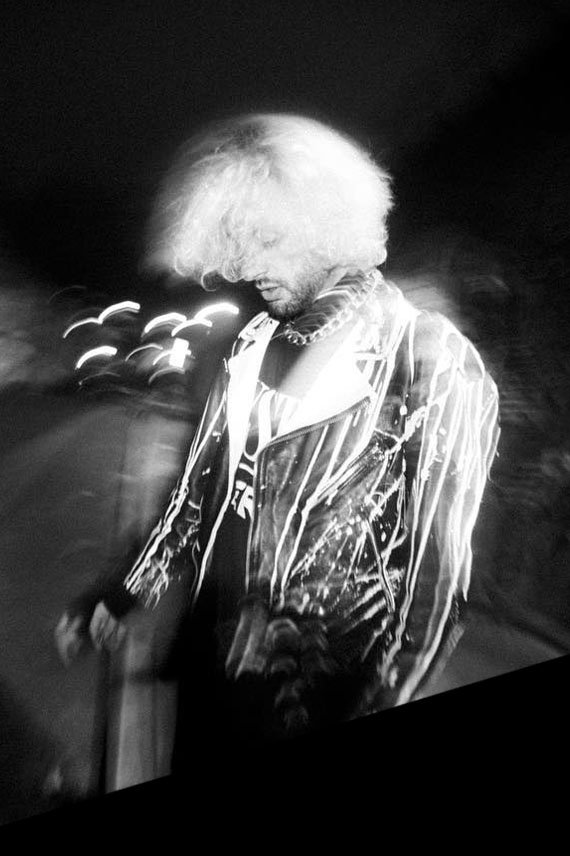