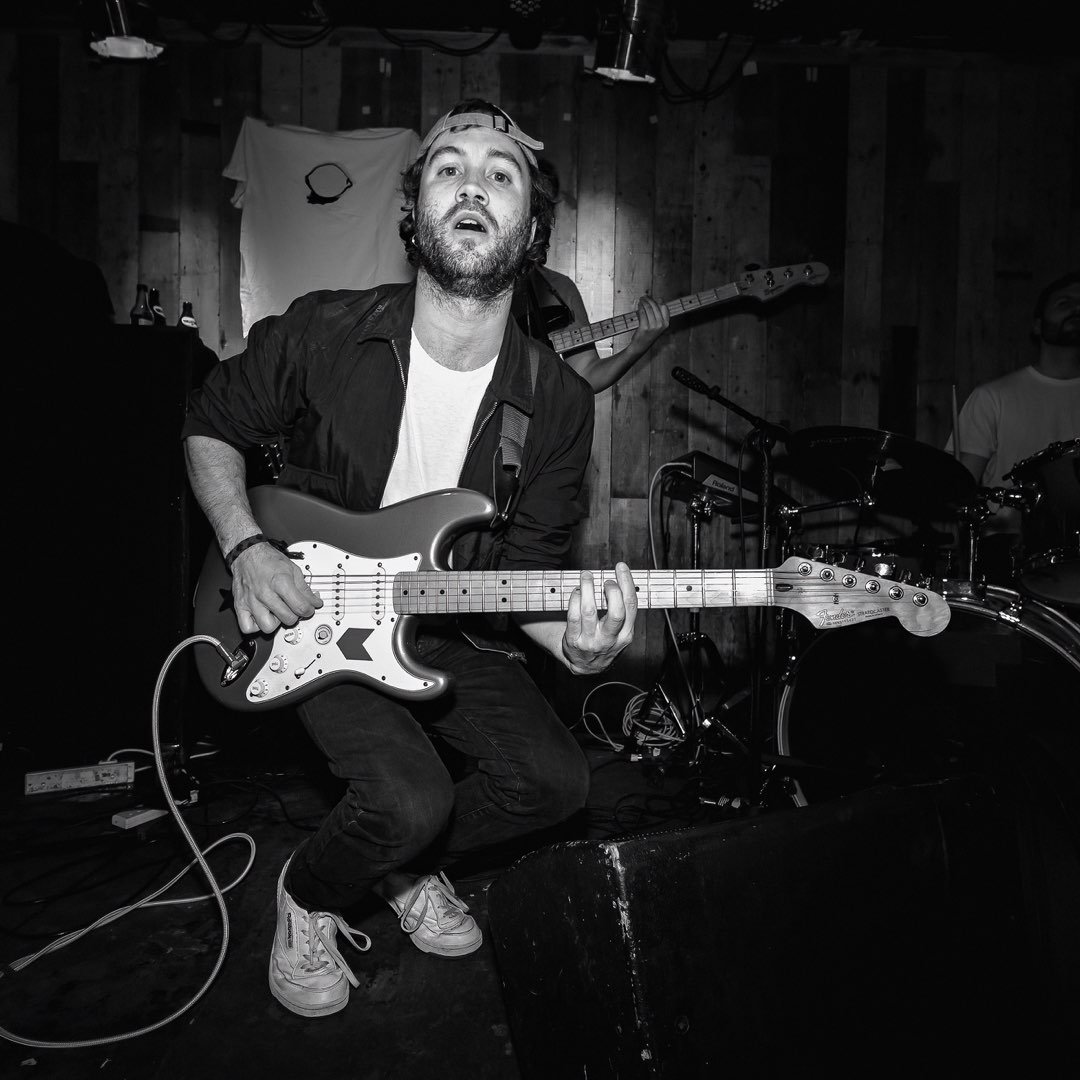 Gotobeat is excited to team up with The Old Blue Last to welcome an exceptional lineup on Friday, June 17th. After praise from Sir Elton John last year, Montrell, fresh from their tour of Italy (Three dates in Venice) are now ready to be back in London with a big one. Support is coming from Venice Heath and Danny Starr.

MONTRELL – Montrell was born in an underground studio in Baker St. They released the Lemon EP in 2019, whose relaxed, reverberating soundscapes and frank lyrics were shaped by intimate performances around the UK, Germany, Holland, and Italy. After signing to their publisher and recording throughout the lockdowns, their second EP ‘Angel’ won them praise from Sir Elton John, who played ‘Simpler in the Dark’ on his Rocket Hour show in April 2021. Their music video ideas range from underwater tanks to Python-esque illustrations and garnered a lot of attention from magazines and fans alike.

Venice Heath captures summer nostalgia feelings with music that will make you want to dance and shed some tears at the same time. The funky grooves are complemented by analog synths and effective guitars that create a unique feel-good sound.

DANNY STARR – London-born and bred, Danny Starr has cultivated a talent for dreaming up attention-grabbing melodies and thought-provoking lyrics. Often heard blending the raw, heartbreaking emotion of inspirations such as Amy Winehouse, Ben Howard, and Paolo Nutini with the fine storytelling of Passenger or the Arctic Monkeys. The themes of his music often touch upon the trials of love, escape, belonging, and much more, which are woven into the song lyrics with both honest bluntness, and gripping imagery. Danny’s music has recently caught the attention of French promotion and publishing company Groover, who have brought Danny under their wing as a Groover Obsessions Artist. In addition to this, his unique style of indie-rock and soulful lyrics has helped gain him substantial attention from the likes of LANDR, BBC Introducing, Spotify Editorial Playlist “Fresh Finds”, the Madison Square Garden Company and Rolling Stone France.