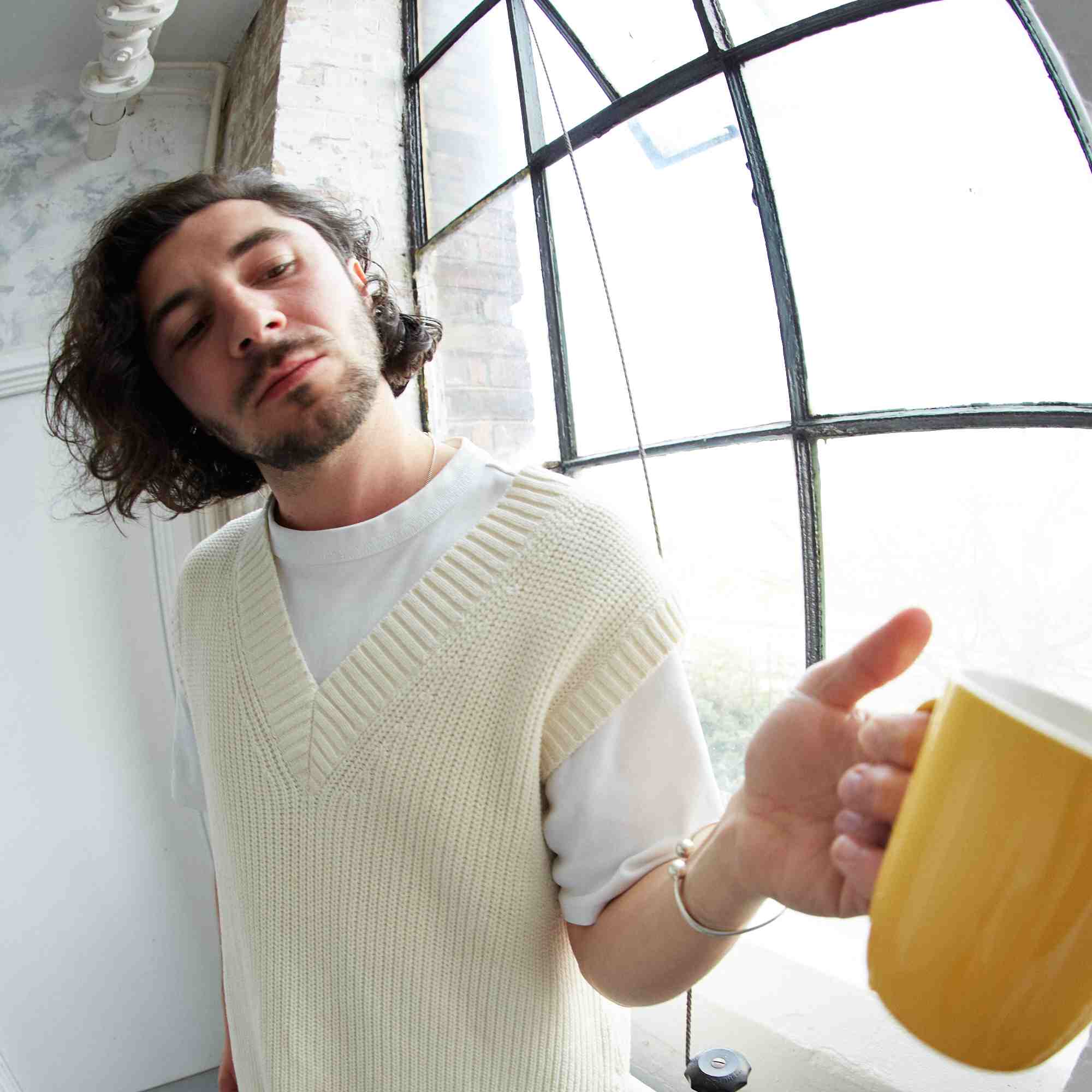 Jaws The Shark with Tummyache and Uzumaki live in Haggerston

Gotobeat is excited to team up with Signature Brew Haggerston to welcome an exceptional lineup on Wednesday, June 22nd.

JAWS THE SHARK – Jaws The Shark is the solo project of London based musician Olly Bailey.

Formed in the summer of 2020 and with the name being taken from Bailey’s favourite TV show ‘Peep Show’, Jaws The Shark has gone on to see significant support from the likes of BBC Radio 1, BBC Radio 6 and Radio X. With DJ’s such as Steve Lamacq, Huw Stephens and Jack Saunders all championing releases. Jaws The Shark has also been featured as one of Radio 1’s ‘Next Wave’ acts.

Having since signed to prominent tastemaker label Nice Swan Records, Nationwide festival slots and support shows with the likes of Dinosaur Pile-Up, The Maine and The Wytches have followed, putting Jaws The Shark in front of a wider audience and helping to secure his reputation as one of the most exciting acts to emerge from the capital in recent times.

With a debut EP having been released in February 2022 and a follow up already imminent, Jaws The Shark’ presence within the musical landscape is primed to become even greater in the months to come.