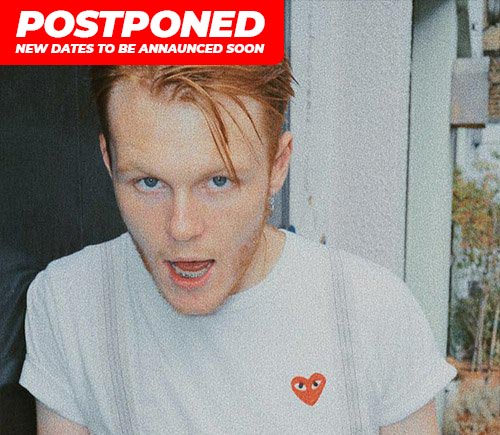 Harry Mold, WYNT and The Rotanas live in Notting Hill

HARRY MOLD – Harry Mold’s 2nd single ‘Python’ is released October 4th 2019 via Touch Recordings: “Python is a song I wrote for the ‘snakes’ that surround us. It was written as an immediate response to a close friend being sleazy behind my back. My raw and honest ‘f*** you’ to those types.” “Mold is the antithesis of the algorithm – a multi-instrumentalist who funnels Generation Z’s experiences into coiled rock anthems.” – By Caroline Sullivan (The Guardian).

WYNT – are a 5 piece AltRock band based in Llantrisant, South Wales. The band take their name from a 300-something-year-old tower that sits on top of a mountain overlooking their hometown. The band spent six months in the back room of their local pub writing, demoing, and perfecting their sound before choosing BAD VIBES as their debut release. 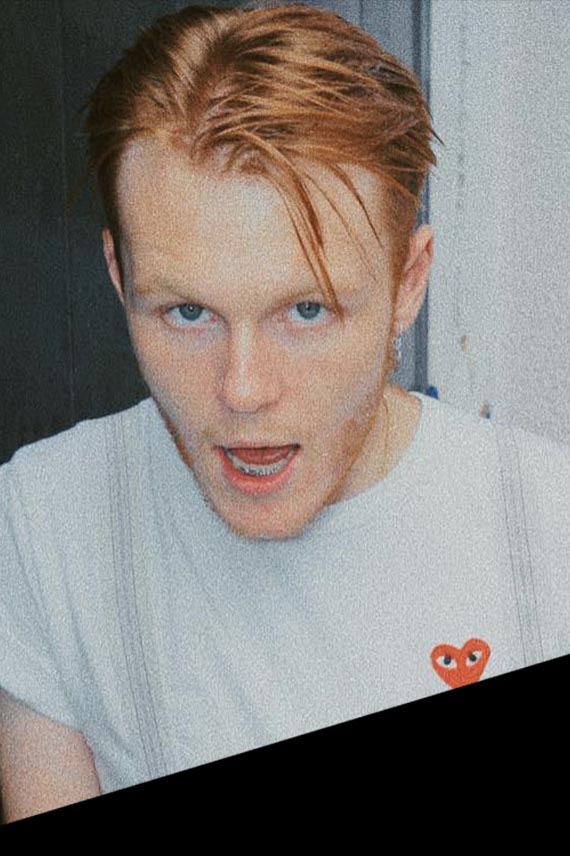 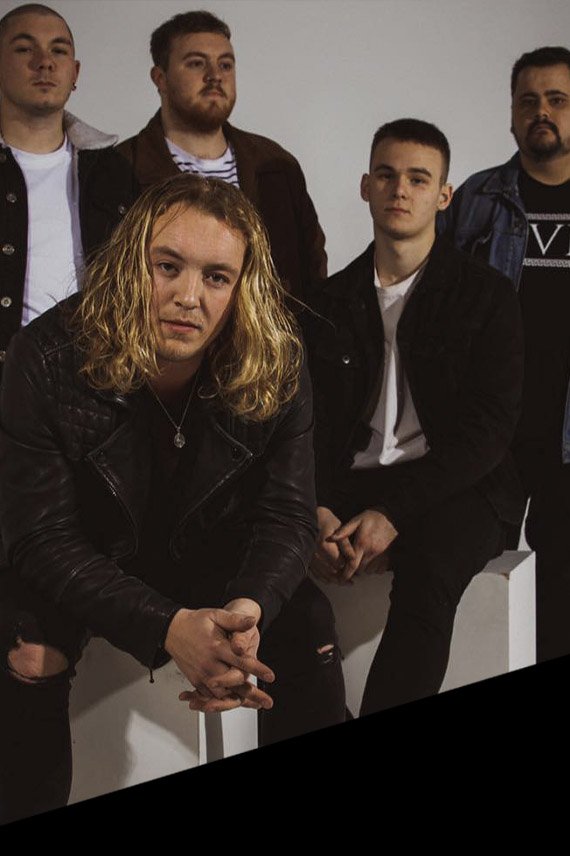 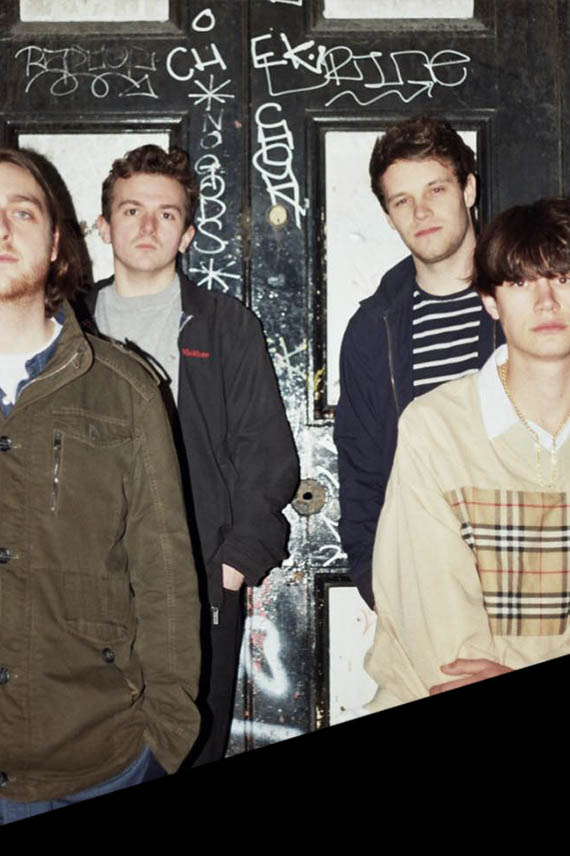