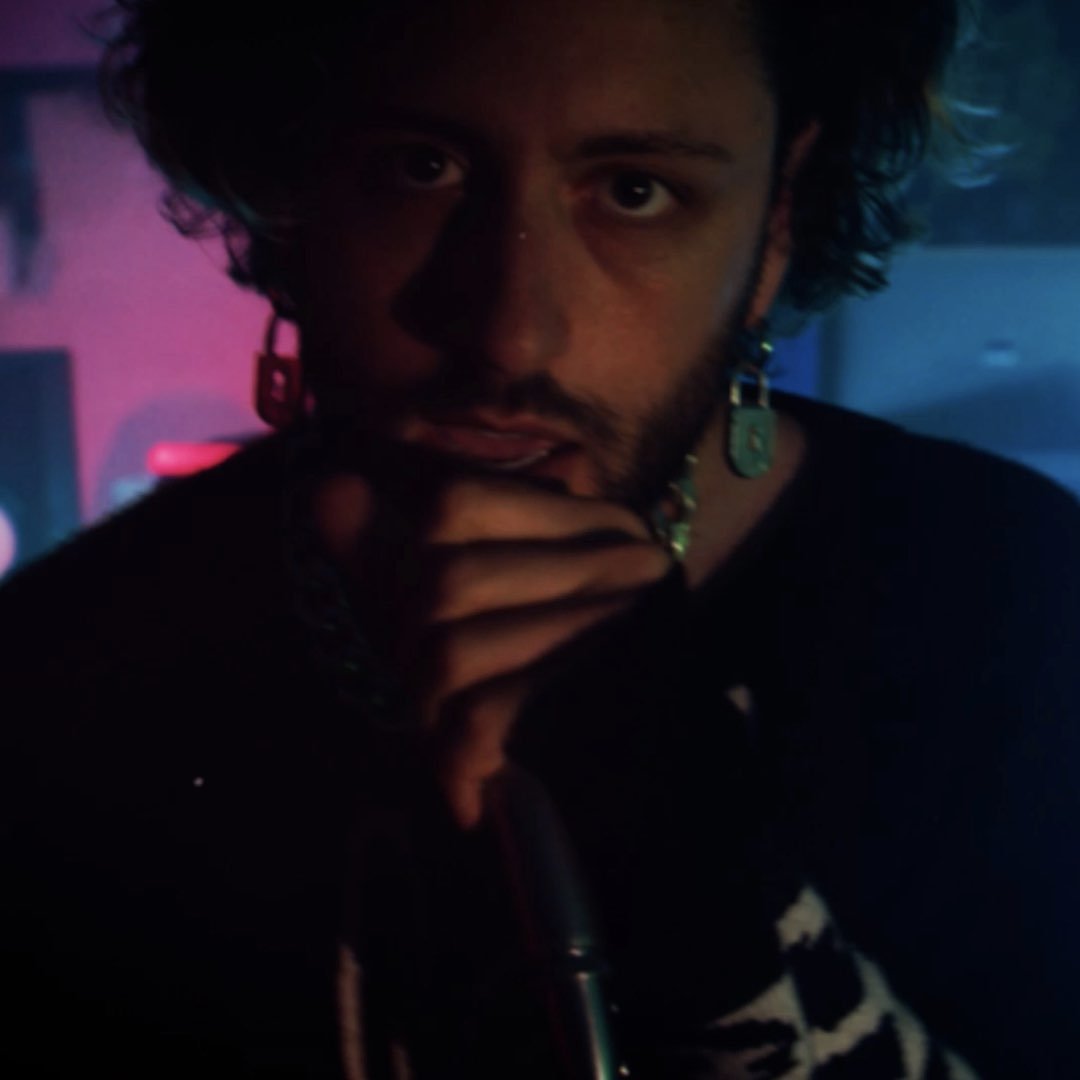 Issermann with Charlie Barker and The Pink Nostalgia

Gotobeat is excited to team up with Space 289 in Cambridge Heath to welcome an exceptional lineup on Thursday, June 30th.

ISSERMANN – Sitting between alt-pop and alt-emo, Issermann mixes his past as a metal singer with his most recent production work for South London alternative rappers. Confronting his vulnerabilities with deep personal lyrics, Issermann packs emotions into a punchy rock 2.0. Issermann launched with a sold out headline show in 2020, barely a month before the pandemic hit. Following a cancelled appearance at SXSW, the project was only able to grow thanks to an incredibly devoted community. Multiple online shows, nearly half a million streams, and now more than a thousand super-fans gathered in the ‘Issermann Family’ private group – Issermann could not have hoped for a better first year.

CHARLIE BARKER – Charlie Barker is a multi-media musician and artist from Nottingham who became known initially in 2014 through her online presence which subsequently kick-started a modelling career at the age of 16. In 2017, Alongside her other creative work, Charlie began a musical partnership with Arabella Latham (Baby Queen) under the name Triggrd, writing an EP and touring with American dance duo Sofi Tukker, who then went on to produce the dance rock EP later that year. She has spent the last few years continuing to develop and fine-tune her music which pairs metaphorical rhymes and infectious guitar riffs with garage grit and intimate vocals creating an alternative rock sound unlike anything else. Her first single is due to be released by August 2022.

THE PINK NOSTALGIA – Having received much critical praise by numerous prestigious publications including The Wild Is Calling Us, who have drawn comparisons between The Pink Nostalgia to the likes of the legendary The Smiths and The Cure, commenting “The Smiths and the Cure come to mind, more rooted in Punk and 50s nostalgia than the synth-soaked pop of wave. The Pink Nostalgia also embraces the dark leanings of Echo and the Bunnymen and the sexy minimalistic indie pop vibes of The XX”, alongside other esteemed publications including CATBEAR, VIBE and Bristol Funk, who have also said respectively regarding The Pink Nostalgia “Gorgeous track with lovely retro indie vibes”, “Dynamic and vibrant melodies” and “Haunting vocals and a good craft to the electronics” respectively.