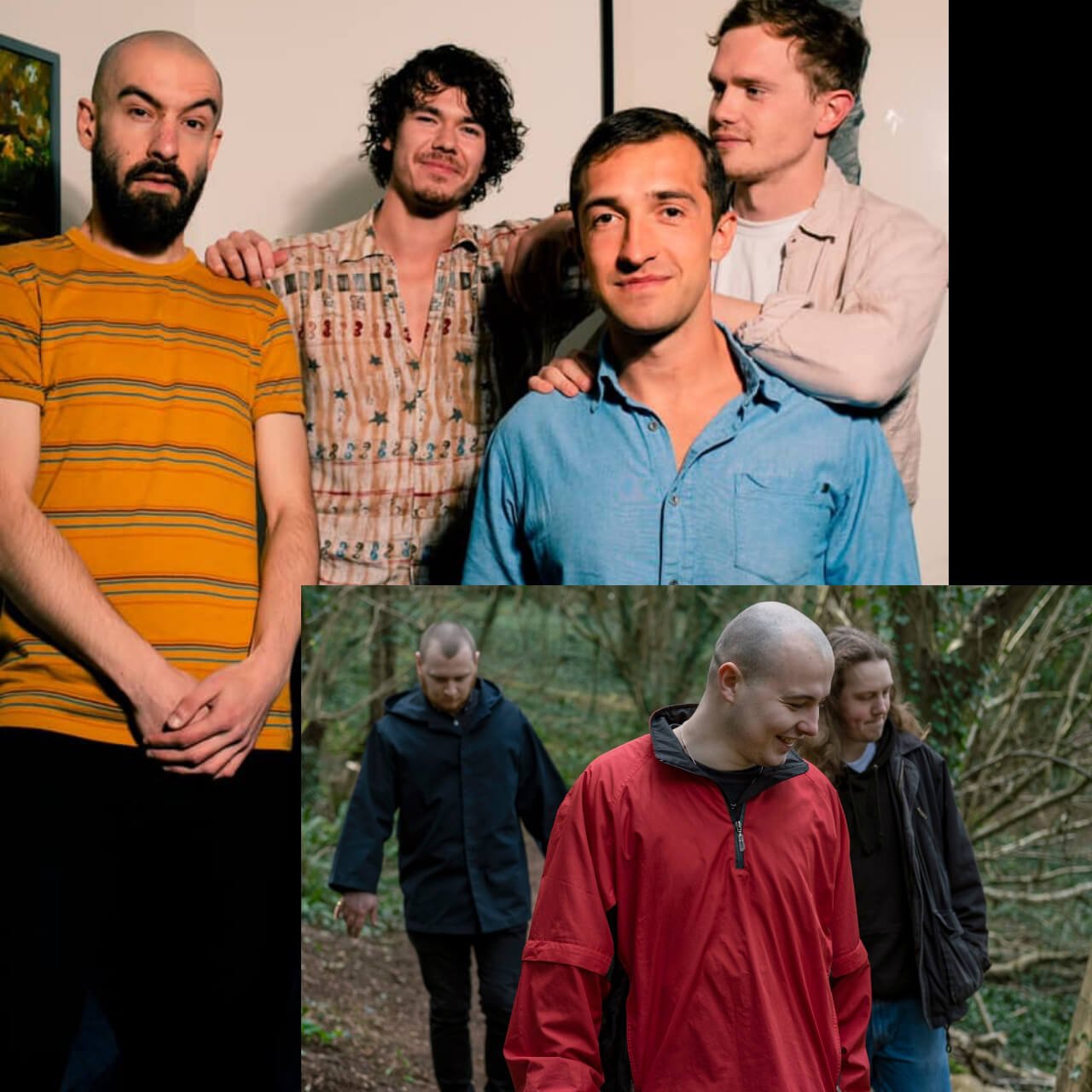 Gotobeat is excited to team up with The Amersham Arms to welcome an exceptional lineup on Friday, June 4th. This is a socially distanced event, seated, with table service. We want you to be comfortable and safe while enjoying great live music.

NATURE TV – Nature TV is Guy (guitar & vocals), Josh (bass), Zal (drums), and James (lead guitar). Nature TV’s sound is often described as 70’s soulful-indie music. The Brighton-based 4 piece was signed to Heist or Hit in August 2019 and released their debut single in September following with 2 more and their EP, ‘Emotion Sickness’. These received rave reviews (“Dreamily beautiful indie-pop” – Clash) and Spotify playlisting. Recent shows include supporting Trudy & The Romance on tour and opening for Swimming Tapes as well as Sofar Sounds shows across the country.

TWO DAY COMA – Taking influence everywhere from Britpop and indie to grunge and folk, the Bristol-based four-piece has managed to find an emotive sound that is truly original. The band’s 2019 single ‘Shudder’ was featured as Clash Magazine’s Track of the Day and was selected by Spotify for a number of their playlists including The Indie Lists ‘Best Of 2019’.

HELENA DEANS – Originally hailing from Denmark, Helena will be performing solo renditions of powerfully soulful ballads taken from her 2017 EP ‘Gasoline’, plus some potential new material from the up-and-coming songstress.

LONNIE STOREY – “Found You”, is a cool, funk-tinged, indie bubbler with a swaggering groove and an infectious chant on the refrain. – Complex Magazine “it’s such a comforting track filled with dazzling laidback strings and Lonnie’s heart-warming vocals that really nail our emotional breakdown” – Aupium “Driven by lazy guitars and hints of the likes of Tame Impala and Loyle Carner – it’s quite the mix and entirely refreshing” – Born Music