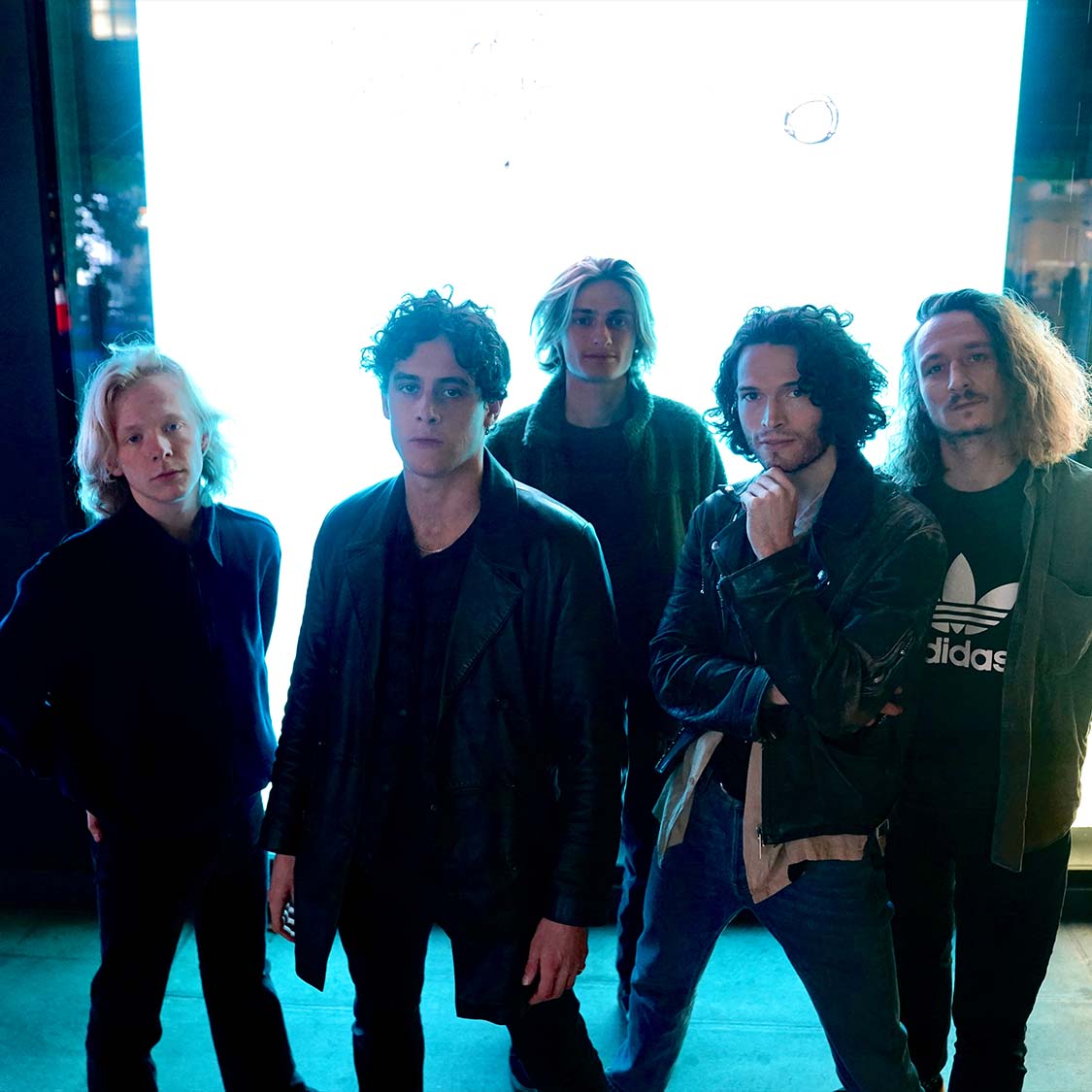 LEAP with guest live in Hoxton

Gotobeat is excited to welcome LEAP on Tuesday, November 29th. Live with very special guests at Colours Hoxton in Hoxton Square, a night not to be missed!

This event is 14 and over. Any Ticket holder unable to present valid identification indicating that they are at least 14 years of age will not be admitted to this event, and will not be eligible for a refund.

LEAP – LEAP is the latest project from London-based troubadour Jack Balfour Scott. Formerly of acclaimed “boundary breaking indie-rock” outfit and Capitol Records signees The Mispers, who ended their run of success in early 2018 after gaining a fanatic cult following from their electrifying and somewhat unpredictable live shows, with POPPED Music describing the artist as “the frontman that every singer wants to be”.

Since then, Jack has spent these last few years working on a project that he can truly call his own. In Spring 2020 he introduced himself with his debut single ’N.L.T.D’ being praised by EARMILK as “a perfectly executed, gloomy alternative rock cut with Scott’s remarkable voice taking centre stage; a truly breathtakingly powerful debut”.

Born and raised between Edinburgh and Cape Town, as well as studying at music school in Brighton, the artist’s internationally diverse background has now bled into the music he creates. Bringing together a mixture of indie grunge guitars, hard-hitting percussion and the odd sprinkle of electronica, LEAP looks to mark a new beginning for the artist at the helm. Darker and yet still extremely accessible, Jack’s unique vocals take you on a journey through London’s twisted underbelly and his own struggles with mental health.