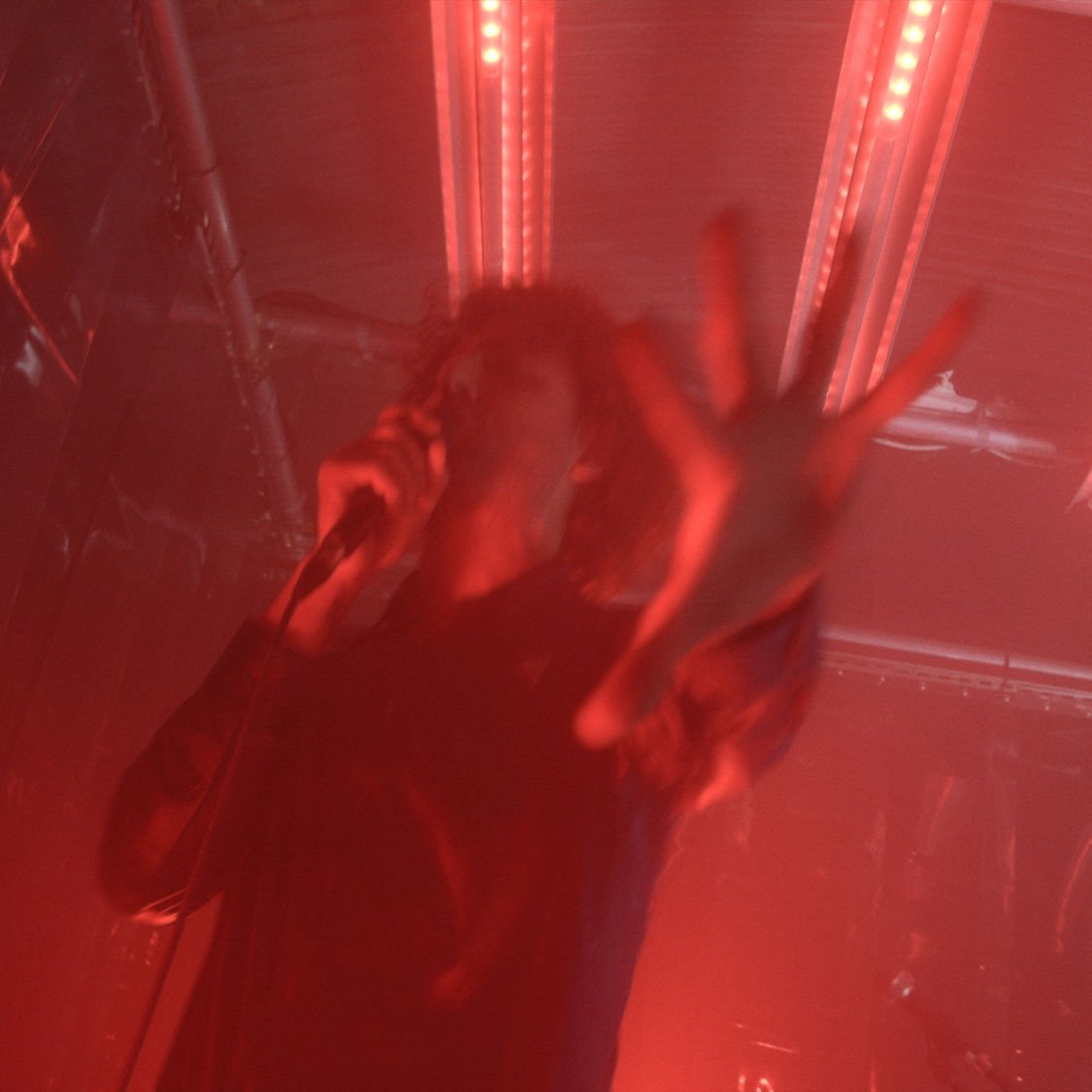 Gotobeat is excited to team up with the Servant Jazz Quarters in Dalston to welcome an exceptional lineup on Sunday, November 7th.

ISSERMANN – Sitting between alt-pop and alt-emo, Issermann mixes his past as a metal singer with his most recent production work for South London alternative rappers. Confronting his vulnerabilities with deep personal lyrics, Issermann packs emotions into a punchy rock 2.0. Issermann launched with a sold out headline show in 2020, barely a month before the pandemic hit. Following a cancelled appearance at SXSW, the project was only able to grow thanks to an incredibly devoted community. Multiple online shows, nearly half a million streams, and now more than a thousand super-fans gathered in the ‘Issermann Family’ private group – Issermann could not have hoped for a better first year.