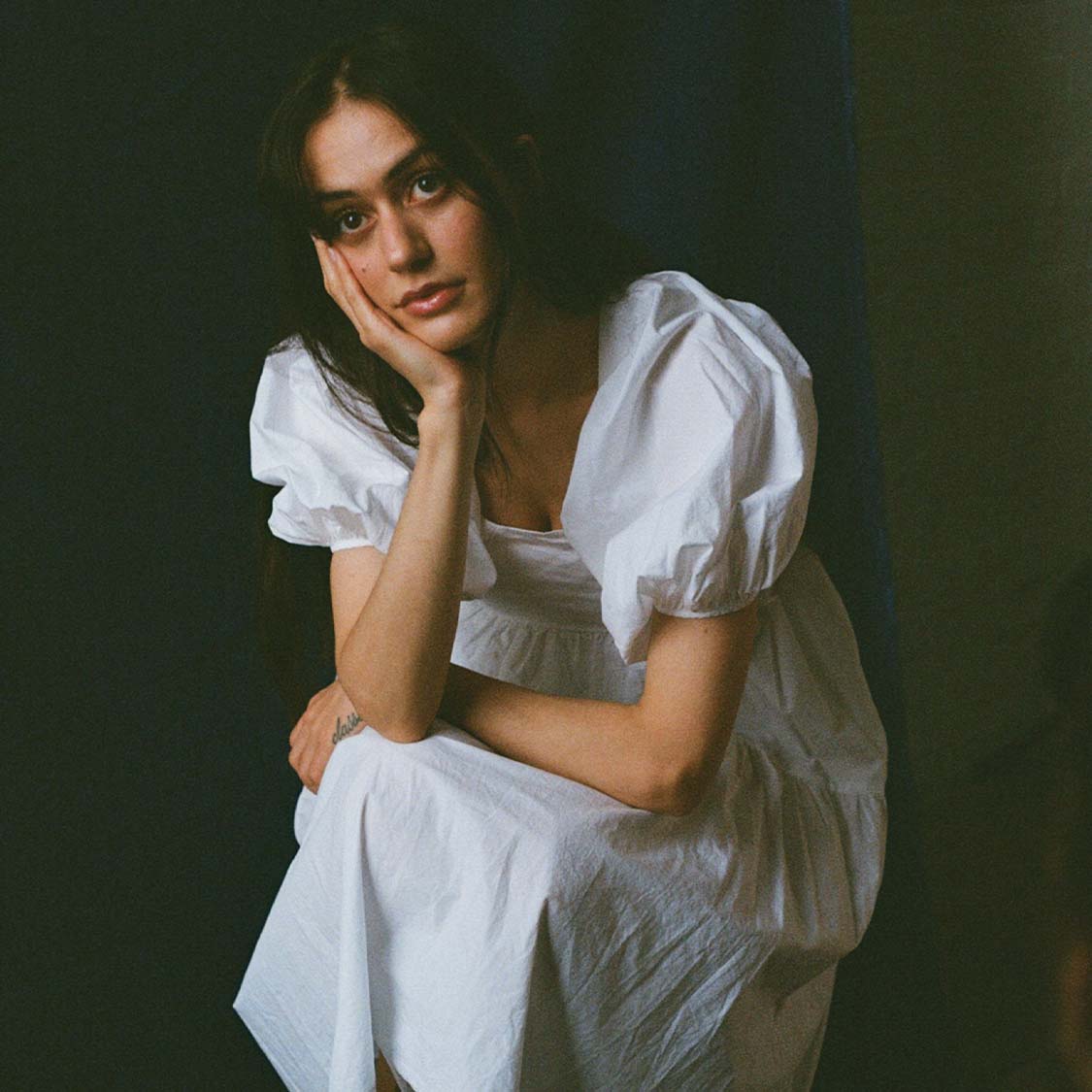 Gotobeat is excited to team up with The Jago to welcome an exceptional lineup on Thursday, May 26th.

IMOGEN MAHDAVI – “If being emotional makes a great artist, then I’m the cry baby for you!”
Imogen Mahdavi may have grown up in humble beginnings, but the East Londoners music has been her escape into an optimistic future with her bright sound. Her poetic songwriting is deeply connected to the feelings ‘we’ve all experienced and haven’t found the words to say out loud’ accompanied by a voice that is something truly unique.Her soothing calm tone is both self-assured and easy to drift the night away with romanticism. Against the backdrop of soaring harmonies, the dream pop singer has found her own lane carving a sound that is both sensual, strong, and incredibly original.Following the release of her lead single ‘Don’t Waste Time’ from her debut EP ‘Staring At The Sun’, for which the song was immediately added to Spotify’s ‘Fresh Finds: Best of Pop’ editorial playlist, Imogen drops her latest single ‘Late Night Calls’ which was produced by Eddy Atlantis (Mae Muller, Kwassa, Santino Le Saint). In a new age of uplifting inclusivity Imogen is confidently blending her Iranian heritage into western pop, drawing on dream like vocal runs, riffs, and horns.‘Late Night Calls’ is sensual, vulnerable, and sexy. Revolving around heartbreak, the track is brooding and seductive, yet uplifted with unexpected sonics compelling you to dance. “In some ways I think I needed to cry it out and dance it out at the same time. It all felt so painful to write and yet all this energy came out in the songs. It’s like my mind didn’t know where I needed to be, but my heart knew in a few months of healing I would want to dance and scream and smile again. I just trusted the process.”Without making any artistic compromises and featuring bold and sexy live horns, Imogen expresses, “This is a really exciting era for me. It feels like the start of the artist I’ve been searching to become. Late Night Calls is my first real heartbreak record. I’ve always written about my relationship with myself, my loved ones, and happy romantic memories, but this year tested me. It’s about watching the person you love, moving on with someone new, literally a nightmare of happiness in front of meThe video for ‘Late Night Calls’ features the lead actor Tom Lewis from the newly released film ‘Redeeming Love’ which is based on the bestselling novel by Francine Rivers.In conjunction with the release of Imogen’s single ‘Late Night Calls’ she has created a stand-alone short movie project with the renowned Saam Farahmand who has worked on videos for Mark Ronson, Yebba, Juice World, Weeknd and many more! Keep an eye out on Imogen’s socials for release…With the release of the single comes the headline UK Tour on 24th of February 2022 that will also see Imogen introduce her merchandise for the single ‘Late Night Calls’, available soon. Imogen has had tastemaker support from the likes of Official Spotify and APPLE Editorial playlisting, BBC radio, USA Radio, as well as publications like Clash Magazine, i-D Magazine, Earmilk, Wonderland Magazine, Glitter Magazine (USA), ITV as well as having performed a lead role on the hit UK nationwide play ‘Dressed’ (which she also penned the music for).

CHILD + the banned – The Copenhagen-born, London-based Josephine ‘CHILD’ Carl, also known as CHILD + the banned, draws comparisons to the likes of Kate Bush, Lana Del Rey and FKA Twigs. Tasked with reimagining the contemporary pop scene, her music is spirited and at the intersection of the soft and the subversive.

King Kofi – is “the most versatile artist to emerge out of North London’s underground hip-hop scene” according to one independent music blog (Rap Is The New Rock And Roll)- many of these being the virtual birthplace of countless new artists in this current era of information and independence. Residing on the borderline between Camden and Islington, the release of 2016’s ‘Just A Dude In Need Of A Chance’ mixtape saw the 20 year old rapper gain a vast online fan-base, reaching all the way over to North America and various locations across the globe. He then followed up the project at the start of 2018 with the release of his debut studio effort (“Summer With The Wolves”) which cemented the artist as one of the UK’s most conceptual young storytellers; the title track was even featured in highly sort-after music and culture publication i-D maga- zine’s “Best New Music” playlist. The album suggested the rapper had found his sound and his footing, seamlessly merging sounds of trap, indie and experimental rock. The rapper’s previous inspirations range from Hip-Hop icons such as Jay-Z, Eminem and Kanye West, to alternative/ indie bands such as ‘The Middle East” and “The Naked And Famous”. Early mentors include London producer and songwriter Semothy Jones (best known for his work with Plan B, Lily Allen and Professor Green) and current manager Andy Boyd, who is responsible for the birth and management of British legends The Libertines/ Pete Doherty and Sophie Ellis-Bextor. Other recent collaborators include award winning producer Steven Weston (Rita Ora, Major Lazer) and East London production collective Earbuds LDN also recognised for their work with British hip-hop contemporary Slowthai. King Kofi also garnered the attention of music mogul Kanye West with his much-acclaimed release ‘Angel-Man’ in 2019. With a recently sold out live show at The Rocksteady in London,“The Winter That Came After”, and the much anticipated recent elease of new album ‘Primary Colours’, King Kofi hopes continue his upward trajectory.