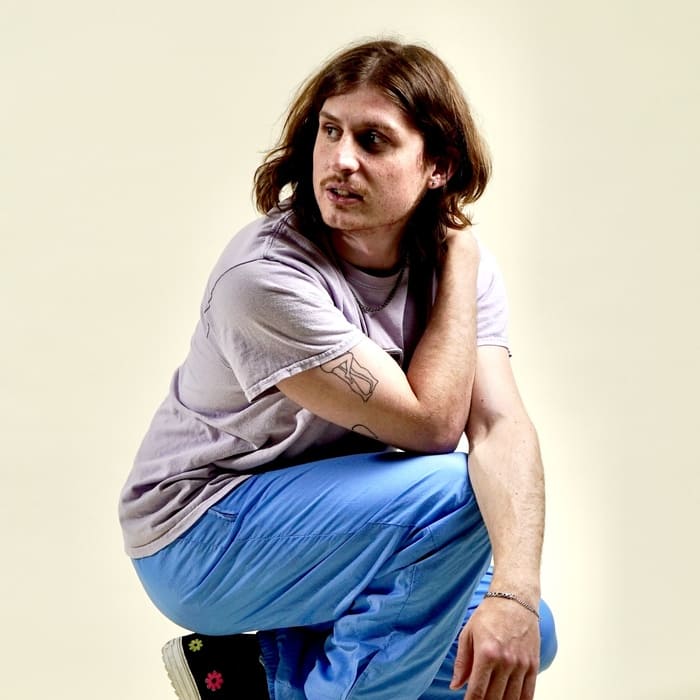 Gotobeat is excited to team up with The Old Blue Last to welcome Danny Starr for his full band headline show on Wednesday, October 5th.

Danny Starr – London-born and bred, Danny Starr has cultivated a talent for dreaming up attention-grabbing melodies and thought-provoking lyrics. Often heard blending the raw, heartbreaking emotion of inspirations such as Amy Winehouse, Ben Howard, and Paolo Nutini with the fine storytelling of Passenger or the Arctic Monkeys. The themes of his music often touch upon the trials of love, escape, belonging, and much more, which are woven into the song lyrics with both honest bluntness, and gripping imagery. Danny’s music has recently caught the attention of French promotion and publishing company Groover, who have brought Danny under their wing as a Groover Obsessions Artist. In addition to this, his unique style of indie-rock and soulful lyrics has helped gain him substantial attention from the likes of LANDR, BBC Introducing, Spotify Editorial Playlist “Fresh Finds”, the Madison Square Garden Company and Rolling Stone France.